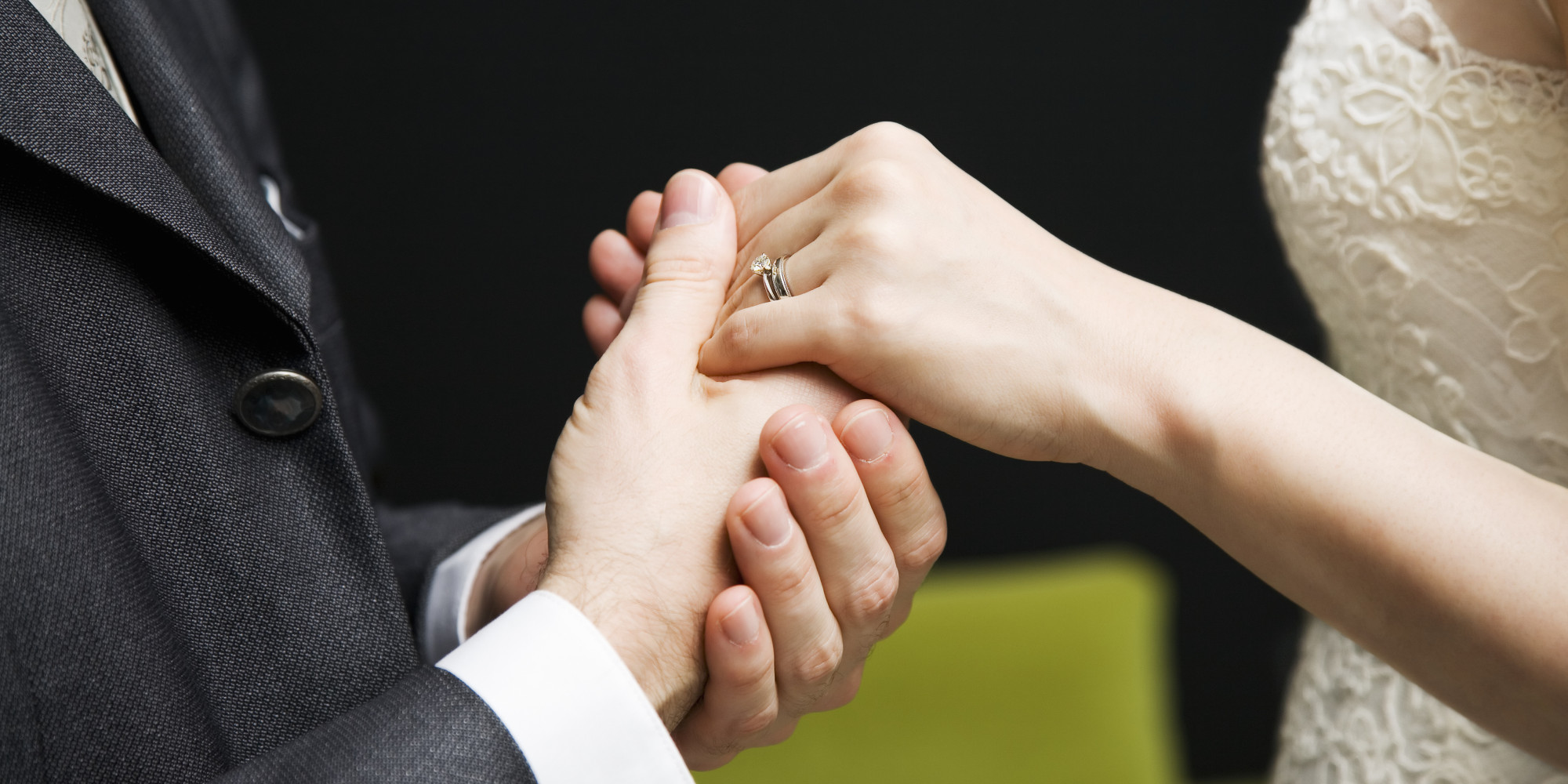 Marriages are what make families, and families are the foundation of our society. That may be something controversial to say today, especially in the “love is love” generation where the word “family” is thrown around so flippantly. If you turn on just about any television drama, you would think healthy families could be made out of just about any combination of people who happen to live under one roof and happen to say they love each other. Yet, the ties of marriage are stronger than any human emotion.

I don’t say that because I think marriage is somehow magical or nostalgic. I say that because the facts back it up. Studies have shown time and again that families with a married mother and father in the same home are healthier and happier. Their children will perform better in school, be less likely to commit crimes, and be well-adjusted and productive citizens. That means a better America for both today and tomorrow.

When you consider the institution of marriage, don’t think about it as the culture portrays it. Think about it as God intended it. Two of His first commands to humanity were to leave your father and mother to cleave to your spouse and to be fruitful and multiply. Before God made government, He made marriage. As Christians and as Americans, we have many reasons to rejoice in marriage. I hope you join me today in celebrating this important and sacred institution.

Phyllis Schlafly Eagles · February 3 | "Woman" Is the Word of the Year The internet is a powerful tool that most of us use every day. … END_OF_DOCUMENT_TOKEN_TO_BE_REPLACED