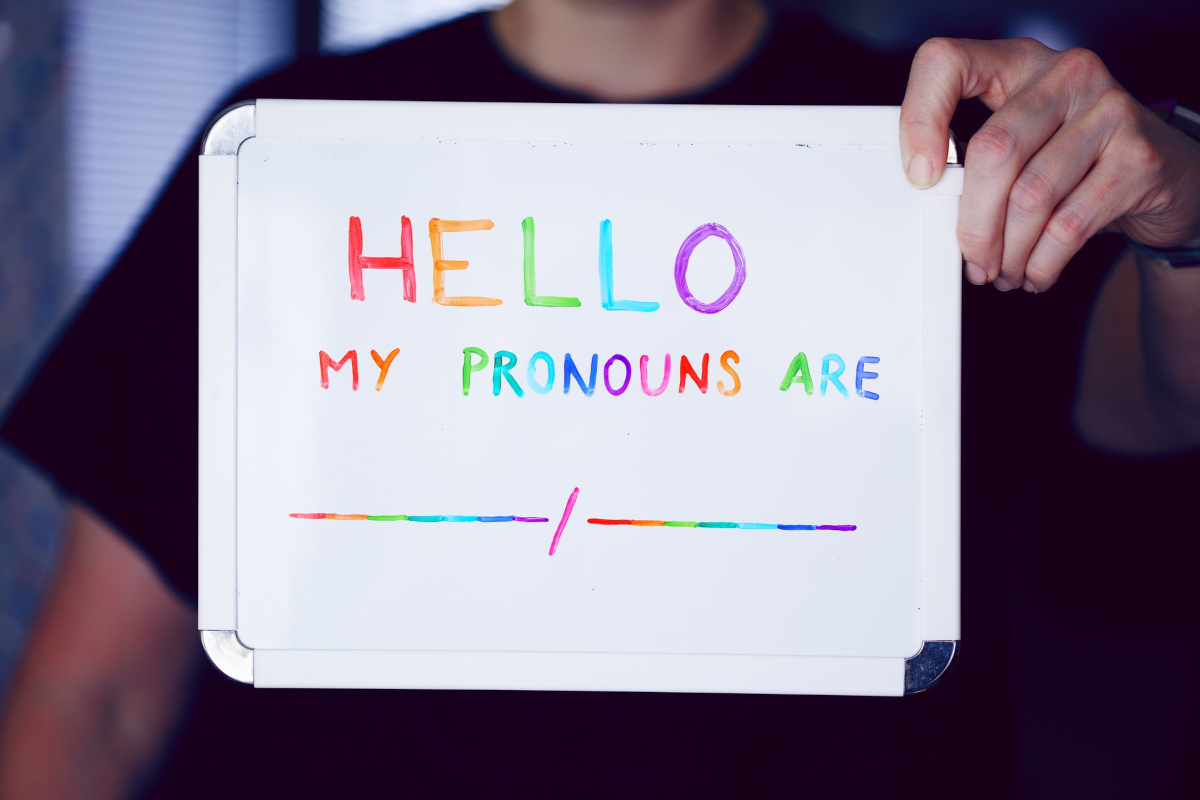 Phyllis Schlafly Eagles · May 25 | The Best Help For Transgender People

As Judge Ketanji Brown Jackson sat before the Senate Judiciary Committee, she was asked a number of softball questions. The vast majority of these easy inquiries came from Democrats, but the softest of all softball questions came from Republican Senator Marsha Blackburn of Tennessee. She simply asked, “Can you provide a definition of the word ‘woman’?” This should have been easy to answer for the one who was touted as being the first black woman nominated to the Supreme Court. Any five year old child can tell you the difference between a man and a woman. Yet, shockingly enough, the confused Jackson replied that she could not define what a woman is because she’s “not a biologist.”

Like the confused Judge Jackson, the perpetually confused President Joe Biden can’t tell the difference between boys and girls either. At a special press conference, Biden pledged that the federal government would affirm boys who claim to be girls and girls who claim to be boys, which is a condition that is medically known as “gender dysphoria” but more commonly referred to as “transgenderism.”

Everyone across the political spectrum agrees that people suffering from gender dysphoria are incredibly likely to suffer from depression or exhibit suicidal tendencies. The heart of every compassionate American should go out to these afflicted people. Yet, we don’t always agree on the best way to help them. Conservatives believe that they need counseling to help them overcome their mental illness. Liberals think that we should mutilate their bodies to make them look like pale imitations of what their confused minds project. The cross-sex hormones and surgeries required to do this often cause irreversible damage.

Even worse, transgender people who have these surgeries are twenty times more likely to commit suicide than those who don’t. That fact comes from a study by Dr. Paul McHugh, the former psychiatrist in chief at Johns Hopkins. Meanwhile, the Biden Administration endorses these surgeries using faulty research conducted by groups funded by the companies making money off of the surgeries.

Let’s end the charade. We all know what a woman is, and the most compassionate thing we can do to those afflicted with gender dysphoria is to tell them the truth.

What You Need to Know about the History of the Fight for Life! For the last 50 years America has been fighting to protect the unborn. But two big … END_OF_DOCUMENT_TOKEN_TO_BE_REPLACED