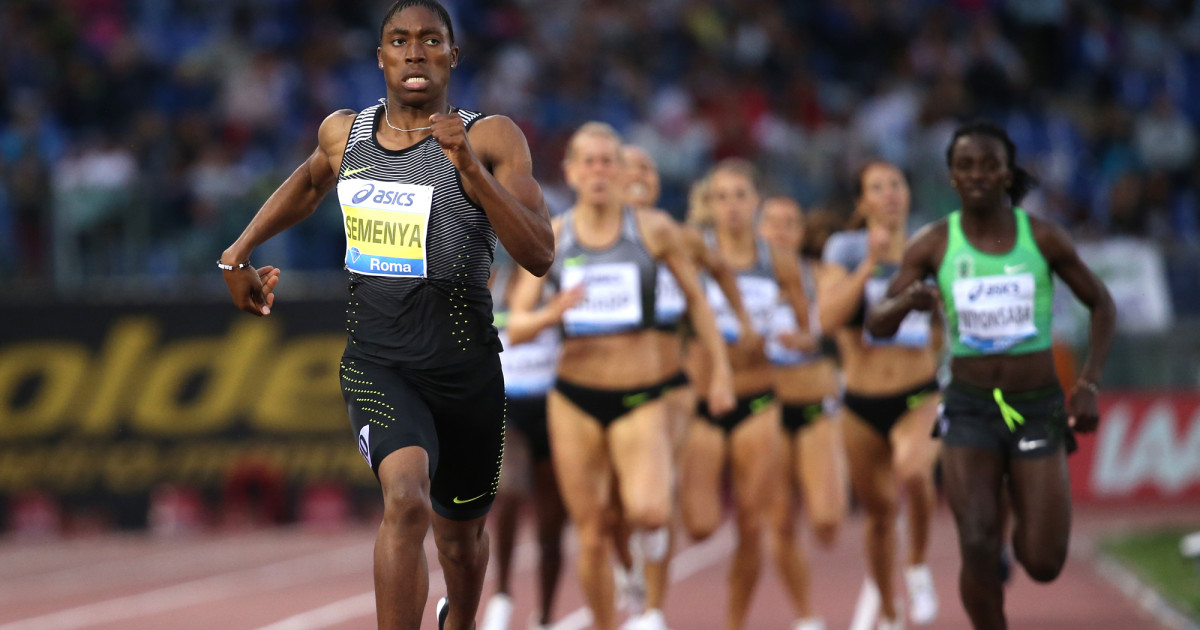 It is not misogyny to say that boys have clear athletic advantages over girls, both on average and among the best. That isn’t hate, it is just a statistical and biological fact. The higher levels of testosterone and muscle mass in boys enable them to run faster and jump higher than girls can. No one can credibly claim that girls have any hope of competing with boys on a level playing field in sports. Yet for whatever reason, liberals seem to think you can just throw the science out the window as soon as a boy claims to feel like a girl. In liberals’ eyes, the boy’s feelings magically confer on him all qualities of a girl, including biology that puts him on par with female athletes. To not believe in the child’s magic feelings is their definition of hate. 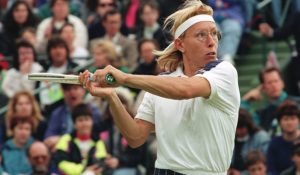 Martina Navratilova won eighteen grand slam titles in women’s tennis, the fifth most ever. She has also been an outspoken supporter of gay rights, but the unfairness of men competing as transgendered women has sparked her ire.

Of course, you and I know that feelings cannot bend reality, and now a renowned women’s tennis star is being hung out to dry by the Left for pointing out this fact. Martina Navratilova won eighteen grand slam titles in women’s tennis, the fifth most ever. She has also been an outspoken supporter of gay rights, but the unfairness of men competing as transgendered women has sparked her ire.

Navratilova called it “cheating,” “insane,” and said “it would not be fair” to allow transgender women to compete in women’s tennis. Yet the rules of the International Olympic Committee allow men who claim to be transgender to compete in women’s sports, if their testosterone levels remain below a certain level. A backlash from the transgender community exploded when Navratilova stated this obvious ridiculousness. She was immediately labelled “transphobic” and removed from the advisory board of Athlete Ally, which supports transgendered athletes.

This just goes to show that some people believe in magic feelings and other people believe in science. If we want real competition in America, we need to make sure biological males do not have access to girls’ sports. I applaud Miss Navratilova and all athletes who are willing to face harsh criticism for protecting something they care so deeply about. Let’s give our girls a fighting chance by keeping transgenders on the team for their biological sex.

Phyllis Schlafly Eagles · February 3 | "Woman" Is the Word of the Year The internet is a powerful tool that most of us use every day. … END_OF_DOCUMENT_TOKEN_TO_BE_REPLACED

What You Need to Know is about classified documents and presidential power! Joe Biden’s unmasking may be coming, thanks to the GOP House. The DOJ has … END_OF_DOCUMENT_TOKEN_TO_BE_REPLACED

What You Need to Know is Fauci retires from the Covid Industrial Complex! He’s sneaking out under the cover of Thanksgiving and a no-news week. He … END_OF_DOCUMENT_TOKEN_TO_BE_REPLACED

What You Need to Know is Tucker is allowing the will of the people to be heard! When a huge block of Republicans and so-called conservatives are … END_OF_DOCUMENT_TOKEN_TO_BE_REPLACED