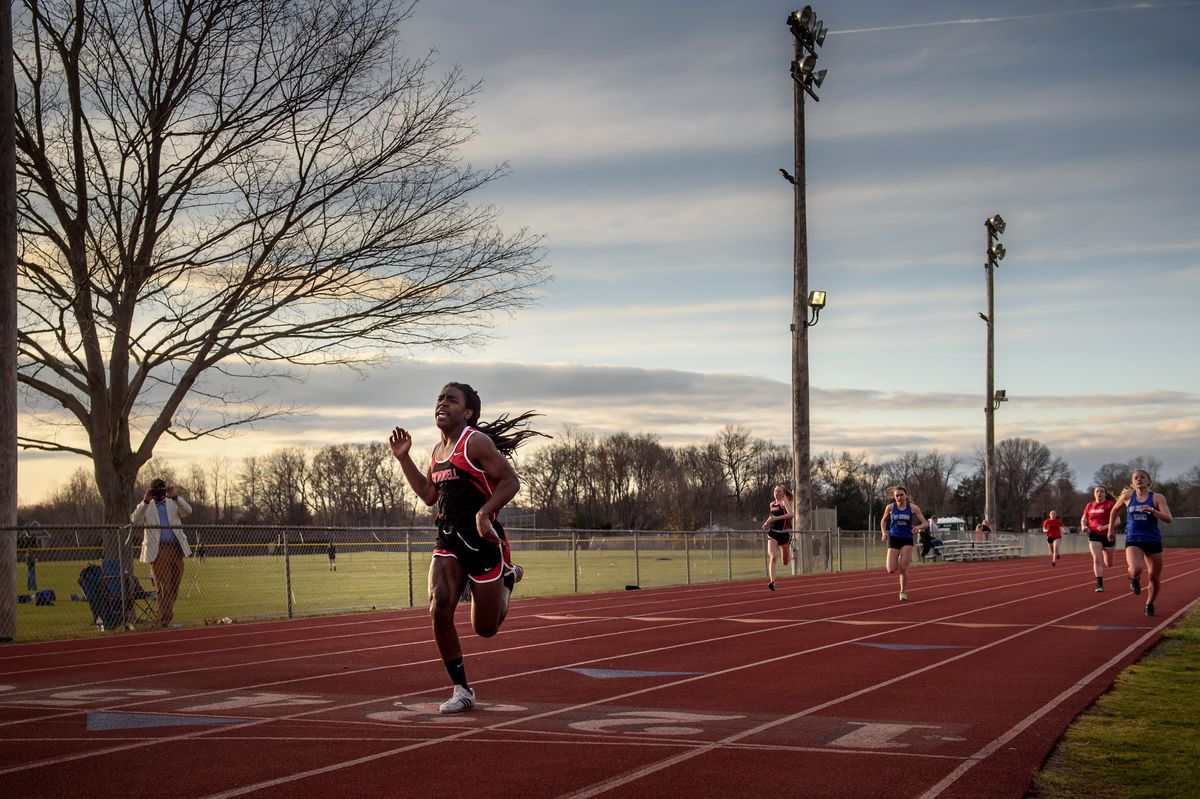 Fairness and equality are two values Americans hold very dear. We want to give everyone an equal chance to succeed in life and a fair playing field to compete on. However, liberals are left scratching their heads as these two values seem to be pitted against one another in youth sports.

Many women and girls are crying foul about the unfairness of transgendered athletes in women’s and girls’ athletics. There was an outcry in New Haven, Connecticut when the top finishers in the state championship for the 55-meter dash for high school girls were two transgendered girls, formerly boys. The so-called “winner” broke the girls’ record, finishing the race in 6.95 seconds. Connecticut is one of 17 states that has no restrictions on boys competing in girls’ sports if they declare themselves to be girls. The same transgendered former boys also finished first and second in the state championship for the 100-meter dash last year.

The top six 55-yard dash finishers then qualified for the New England regional races. Selina Soule, who would have qualified for the regional races if the transgenders were not counted, lost that opportunity. She said, “We all know the outcome of the race before it even starts; it’s demoralizing. They should have the right to express themselves in school, but athletics have always had extra rules to keep the competition fair.”

The kind of unfair treatment Selina and countless other young female athletes are receiving is a disgrace. Let’s remember that this is not just a matter of bragging rights. They are not just competing for gold trophies and a pat on the back. Girls like Selina are missing out on thousands of dollars in college scholarships because of this. That kind of unfair treatment is completely un-American.

Boys have a clear biological advantage when it comes to sports like track and field. Girls should not have to race against biological boys who have that advantage. It is as simple as that. Americans want girls to have the chance to succeed in life as well as in athletics. Do not let the politically correct agenda of the Left hold our girls back.

What You Need to Know is Ray Epps was in on it! Who is Ray Epps? Congressman Jamie Raskin gave us the answer after the prompting by Congressman Thomas … END_OF_DOCUMENT_TOKEN_TO_BE_REPLACED

What You Need to Know is Fauci retires from the Covid Industrial Complex! He’s sneaking out under the cover of Thanksgiving and a no-news week. He … END_OF_DOCUMENT_TOKEN_TO_BE_REPLACED

Phyllis Schlafly Eagles · December 9 | Are Supporters of America First Scrooges? It’s going to be a long, cold winter in the United States, but … END_OF_DOCUMENT_TOKEN_TO_BE_REPLACED

What You Need to Know is about the fast changing strategies of the left. They used to be able to run to judges and get their priorities through … END_OF_DOCUMENT_TOKEN_TO_BE_REPLACED