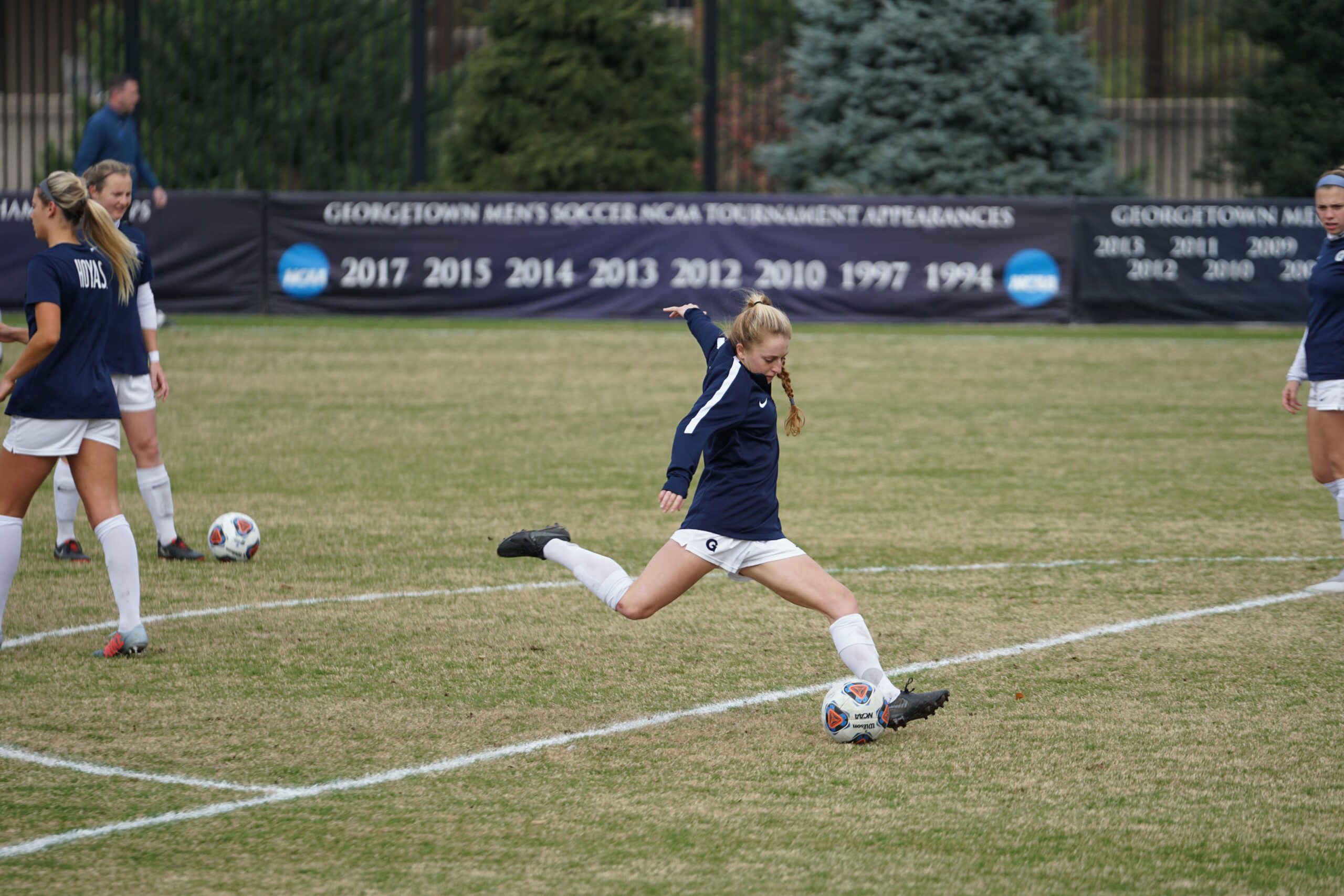 Whether on the track, field, court, or mat, girls work hard to be the best at their sports. While they may think they are competing for trophies and medals, the real prizes are the character traits instilled in them as a result of their efforts. Young athletes learn sportsmanship, teamwork, perseverance, and the all-important truth that winning comes from hard work.

Sadly, rather than competing on a field or mat, the girls of America are now being forced to fight in the state legislature simply for the right to maintain the integrity of their sport of choice. This comes as a result of the rise of transgender boys claiming the right to participate in girls sports teams based on their feelings rather than on facts.

While these confused boys may legitimately feel as they claim, they cannot change the basic realities of biology. It is an undisputed fact that biological boys have higher levels of the hormone testosterone than biological girls. It is also an undisputed fact that testosterone causes boys to have a number of physical advantages over girls when it comes to sports, including a more dense bone structure, a tendency toward greater muscle development, and more. Even if a boy takes hormone-blocking drugs, the effect of testosterone from before the drugs were used is still evident.

All girls deserve a fair playing field. They have the right to compete against other girls on the basis of practice and skill, not on the basis of unfair hormonal advantages. However, there is still hope for conservatives to turn things around. Multiple states have either introduced or passed legislation to require schools to determine eligibility for sports teams based on biological sex rather than on personal preference. These bills are a vital protection that every state should adopt. Not to pass them is to erase the opportunities our girls deserve. Don’t let your legislature strip them of the opportunity to learn valuable lessons and compete for life-changing college scholarships. The girls of your state are counting on you to speak out now before girls sports teams are erased for good.

What You Need to Know is Fauci retires from the Covid Industrial Complex! He’s sneaking out under the cover of Thanksgiving and a no-news week. He … END_OF_DOCUMENT_TOKEN_TO_BE_REPLACED

Phyllis Schlafly Eagles · December 9 | Are Supporters of America First Scrooges? It’s going to be a long, cold winter in the United States, but … END_OF_DOCUMENT_TOKEN_TO_BE_REPLACED

What You Need to Know is about the fast changing strategies of the left. They used to be able to run to judges and get their priorities through … END_OF_DOCUMENT_TOKEN_TO_BE_REPLACED