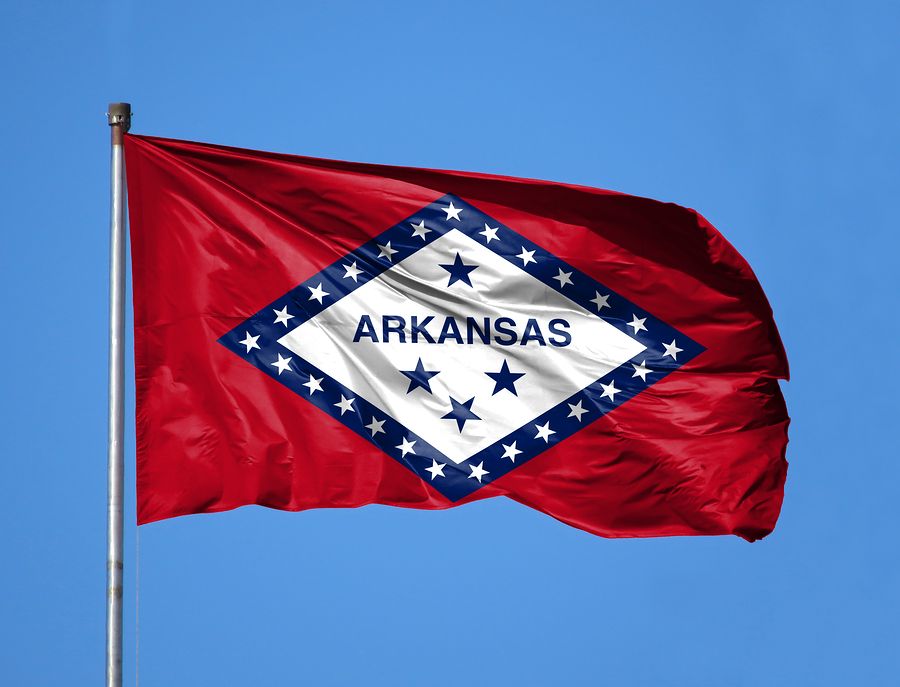 I hear from conservatives all the time who tell me that they do not have to be active in the grassroots because they live in a supposedly “conservative” state. Too often, these good folks are lulled into complacency just because a certain party controls certain state offices. Don’t fall for these tricks. Some Republicans are so compromised that they will never take conservative positions when it really counts.

A sad example of this comes from the great conservative bulwark of Arkansas. Proving again that Trump’s Republican critics are closet liberals, outgoing Gov. Asa Hutchinson shockingly sided with the Left to endorse transgender operations on minors. Defying all common sense and decency, Hutchinson vetoed a bill that would have made it illegal for a minor to be subjected to hormone blockers or gender reassignment surgeries.

Donald Trump was quick to call out this lunacy. He said, “Asa Hutchinson, the lightweight RINO Governor of Arkansas, just vetoed a Bill that banned the CHEMICAL CASTRATION OF CHILDREN. ’Bye-bye Asa,’ that’s the end of him! Fortunately for the Great State of Arkansas, Sarah Huckabee Sanders will do a fantastic job as your next Governor!” Trump was smart to add a plug for Sanders, who served as a standout conservative press secretary for his presidential administration amid an unending media onslaught. The so-called Republican Asa Hutchinson just doesn’t measure up.

Trump wasn’t the only one to call out Hutchinson’s craziness. The very next day, the governor was repudiated by his own legislature, which voted in a landslide to override his veto. But Hutchinson defiantly defended the now-prohibited practices, complaining that Arkansas kids might be taken out of state to have them performed anyway. Can you imagine the nerve of this guy? He is literally saying that Arkansas should legalize child abuse so that abusers do not take their children to other states.

Do you think “child abuse” is too strong a term for this barbarity? I don’t think it’s strong enough. Children cannot give consent to have their healthy anatomy permanently altered. No parent should be allowed to play God with their child, and any politician who affirms this cruelty is unworthy of our money, our votes, or our respect.

Phyllis Schlafly Eagles · September 10 | Woke Means You Lose President Donald Trump may not have a job in the Oval Office at the moment, but he … END_OF_DOCUMENT_TOKEN_TO_BE_REPLACED

What You Need to Know is we have to engage in love, not anger. In the wake of the Texas Heartbeat Law and the Mississippi abortion case before the … END_OF_DOCUMENT_TOKEN_TO_BE_REPLACED

What You Need to Know is the left has targeted down syndrome children. Pro abortionists are fighting to target and kill Downs Syndrome babies. There … END_OF_DOCUMENT_TOKEN_TO_BE_REPLACED