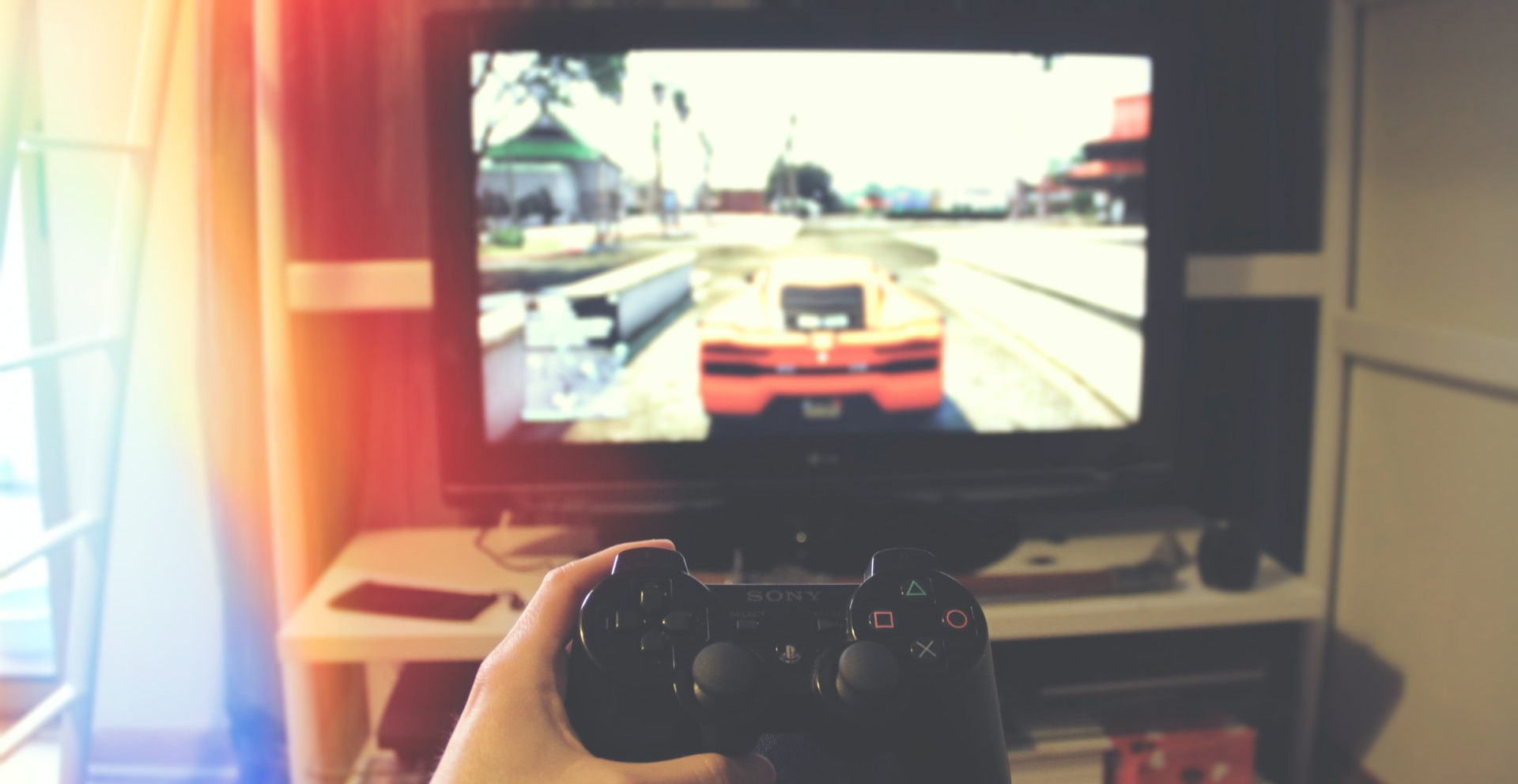 The accused shooter who opened fire at a grocery store in Buffalo, New York is only 18 years old, and we need to have a serious conversation about what motivates boys to commit these terrible acts. Some may try to laugh it off or call it a distraction, but we should not ignore the link to violent video games. The shooter dressed up like a character found in violent video games to which millions of teenage boys are addicted. He wore camouflage and a helmet as can be seen in images from “Call of Duty,” one of the most popular shooter games around.

He has no military training but ruthlessly killed with horrific efficiency. Being shot at by a security guard did not faze him, as these games train players to continue shooting rapidly in order to score as many points as possible. The deadly mindset encouraged by playing thousands of hours of shooter games should be reprimanded.

Young men at age 18 should be learning skills to become productive members of society. The Buffalo, New York shooter is apparently from a strong family having parents who are civil engineers, so familiar arguments about broken families leading to crime do not singlehandedly explain this shooting rampage by a privileged young man.

In the same weekend, a Milwaukee gunman opened fire on a crowd of 300 to 500 people after game six of the NBA playoffs between the Milwaukee Bucks and Boston Celtics. Police complained about understaffing to handle such violence in a rowdy crowd, which resulted in 17 people being shot, none fatally. But understaffing of urban police does not fit the liberal narrative, either. Republicans are obviously not to blame for these mass shootings, and should lead to address the contributing causes of addictive violent video games and understaffing police departments.
The demagoguery by Democrats in exploiting these tragedies does not help prevent them. Blaming it all on the gun will not prevent even a single mass shooting. Instead, we have to talk about the people holding the guns, and what could motivate them to do what they do. If we aren’t willing to talk about the role violent video games play, we can’t find the solutions we seek.