Leaders of the "women's liberation" movement in the 1970s claimed time and again that their true motives were to defend all American women and give them, once and for all, true equality under the law. Proponents of the ERA made similar claims, but Phyllis Schlafly never let them get away with it.

Phyllis spent years telling the public about the radical leftist agenda just under the surface of the so-called women's rights movement. It involved government funded abortion-on-demand, destruction of the nuclear family, and a host of things most in America found quite shocking.

Radical women's libbers campaigned for years on behalf of "American women." They were able to obtain an Executive Order from President Gerald Ford creating a Commission on International Women's Year and they received federal funds from Congress to hold a series of state conventions across the country in 1977, culminating in a National Convention in Houston, Texas in November of 1977.

Not only did this convention show a bias against conservative women, but when the television cameras turned on in Houston, the American public witnessed just how radical the leaders and followers of this "women's movement" really were. The predetermined agenda at this convention, and of this entire pro-ERA movement, was one of supporting abortion rights, homosexual rights, and a host of disturbing things that didn't relate to women's equality one bit.

This convention produced a "Plan of Action," or series of resolutions, that Phyllis Schlafly quickly addressed. "Houston Proves Radicals and Lesbians Run IWY" read one of the headlines of her December 1977 Phyllis Schlafly Report. Through tightly controlled state conventions, "a big majority of delegates dutifully eager to vote" passed a slough of radical resolutions. The four principal resolutions passed were, as Phyllis summed up:

While the International Women's Year Convention passed item after item supporting a radical progressive agenda, they failed to include condemnations of many real exploitations of women.

As this unsightly, radical agenda played out in front of the news cameras, the feminists drove a major nail into their own coffins. American women quickly realized they saw nothing that stood for their own interests or well-being. Little did organizers know that their own publicly funded publicity stunt would serve to galvanize support behind Phyllis Schlafly and the Stop ERA Movement. The tide had turned, and after this public display, the radical feminist agenda and the ERA would never find another victory in state legislatures.

Read the historic 1977 Phyllis Schlafly Report here for all the details on this radical agenda masquerading as women's equality!

Pictures from Exhibits at 1977 Convention 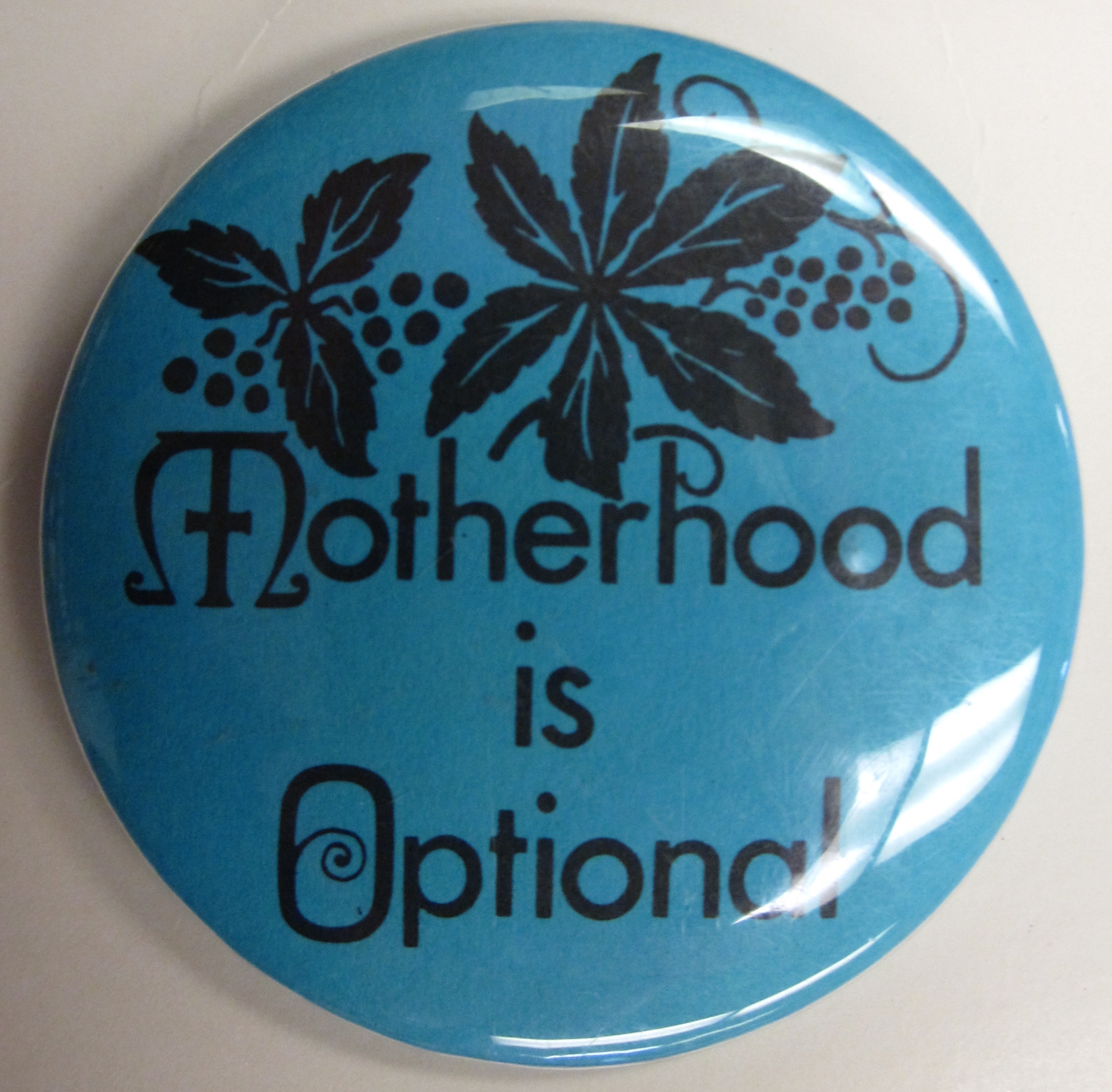 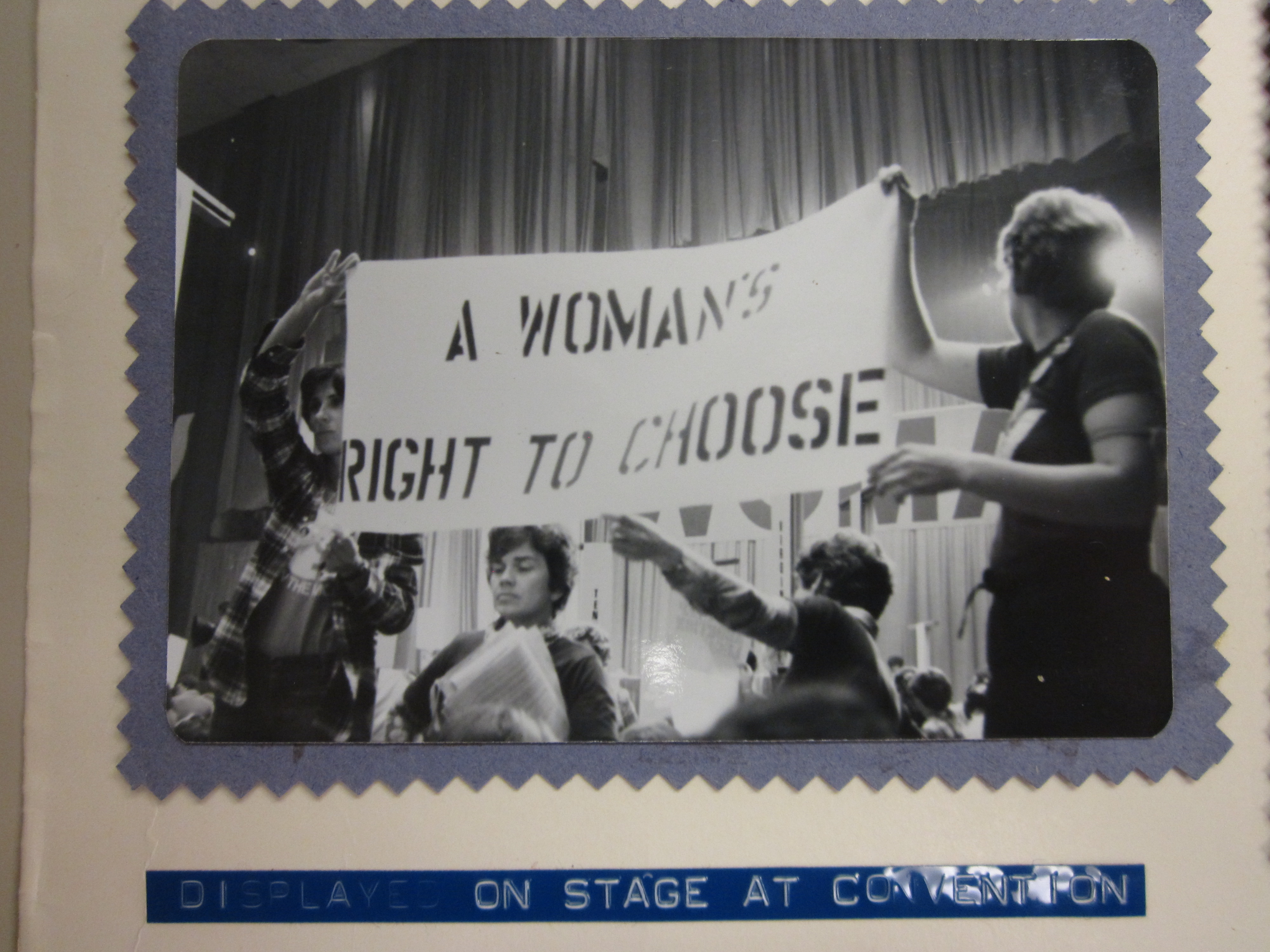 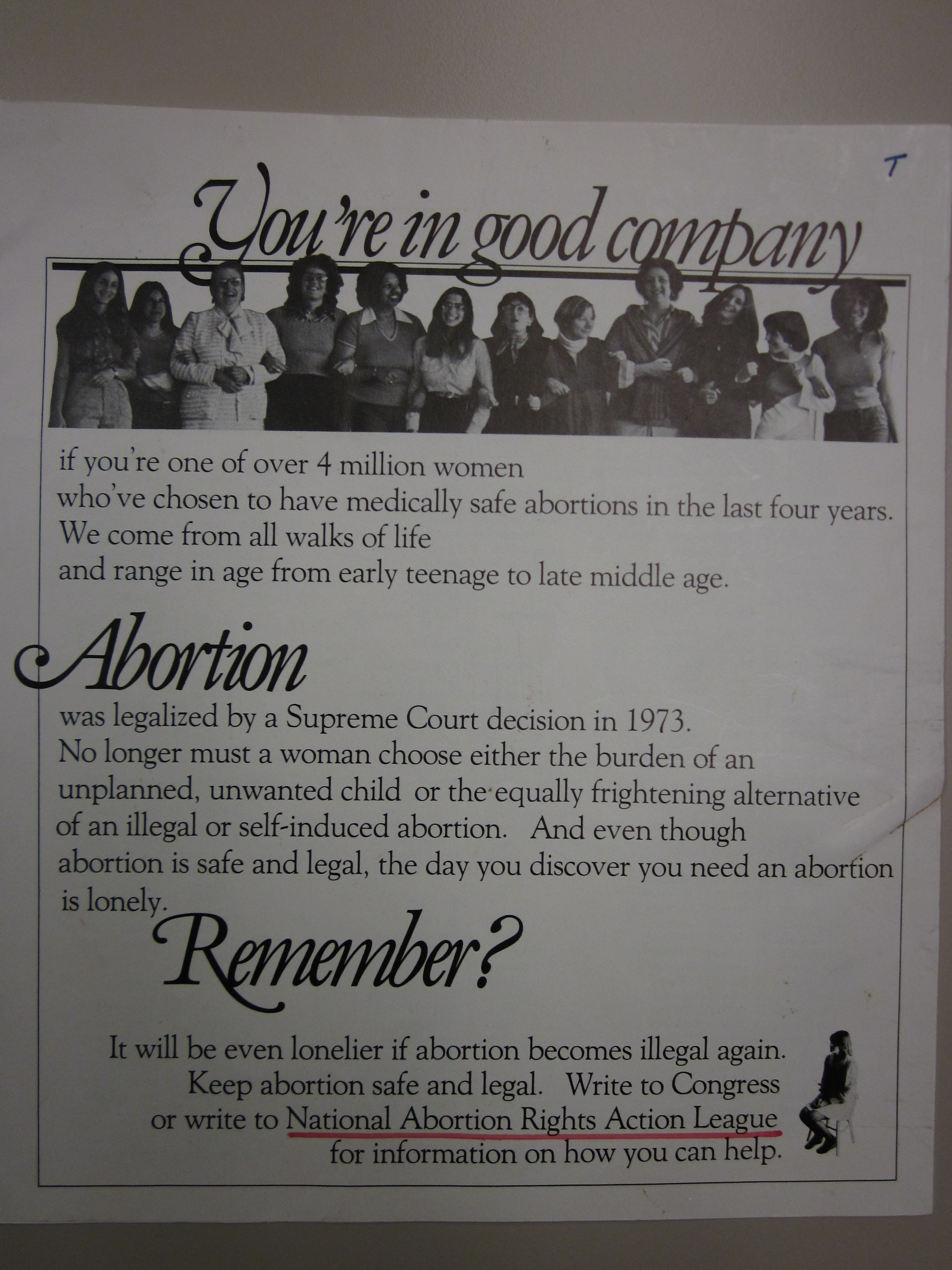 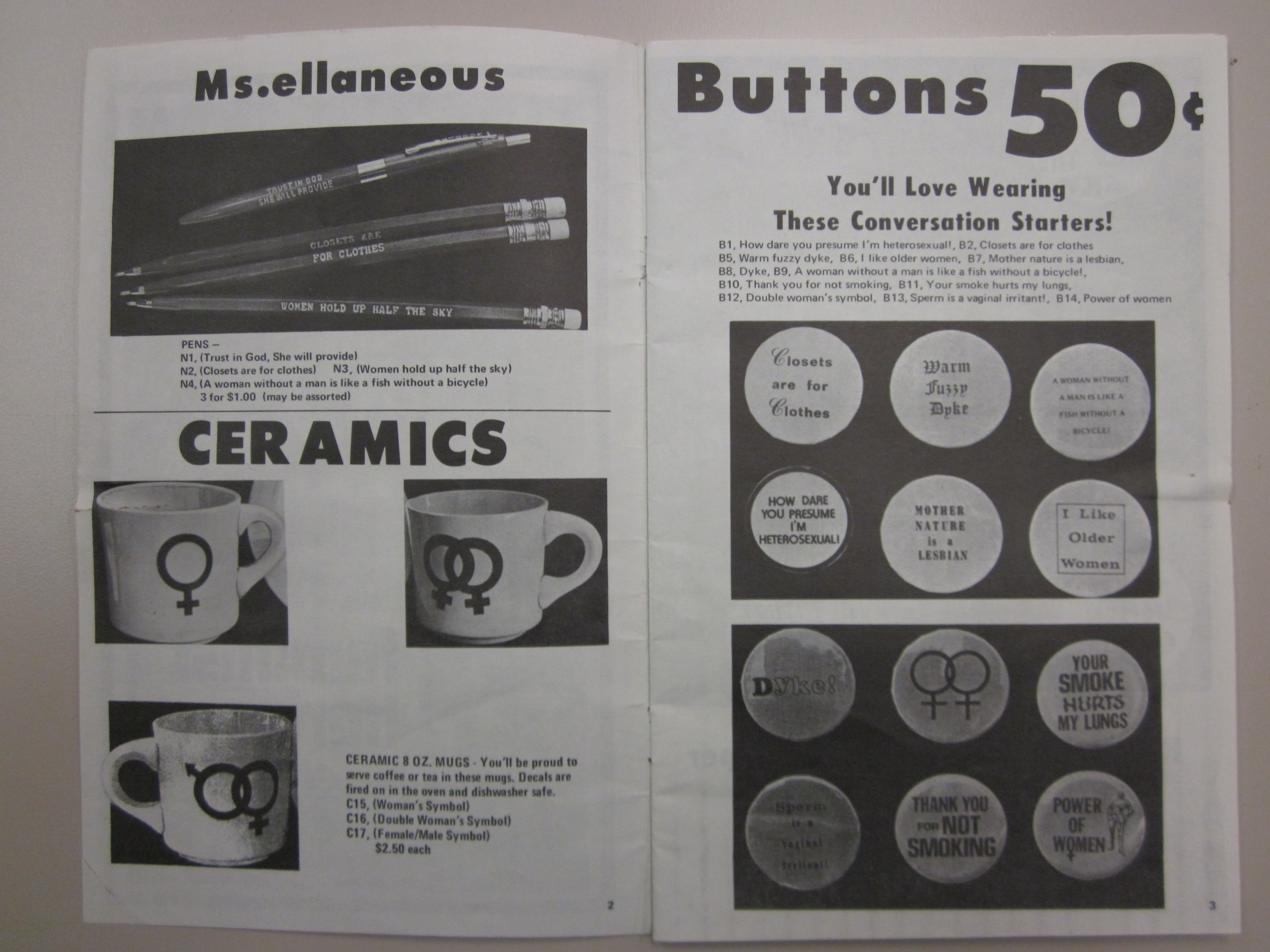 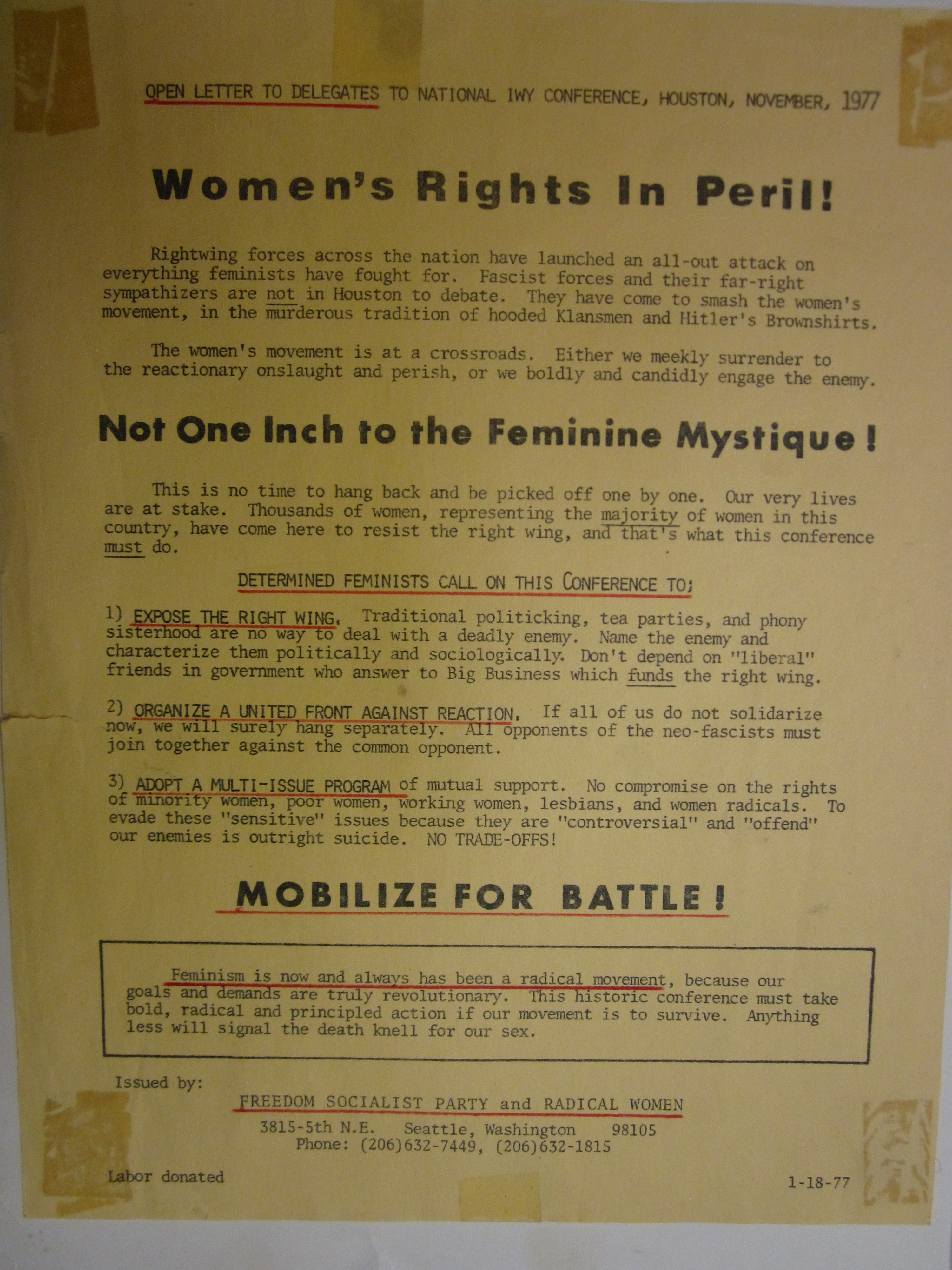 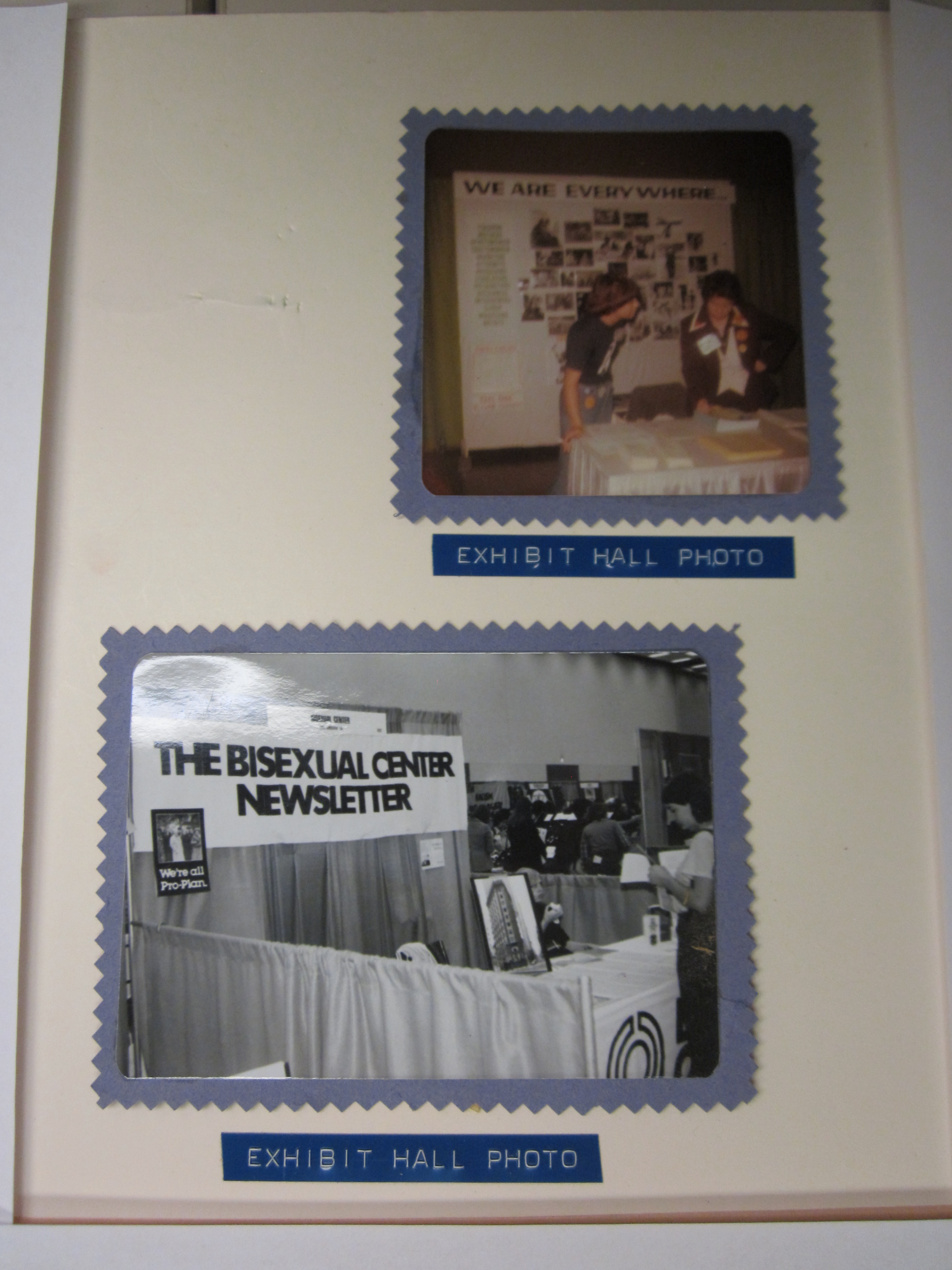 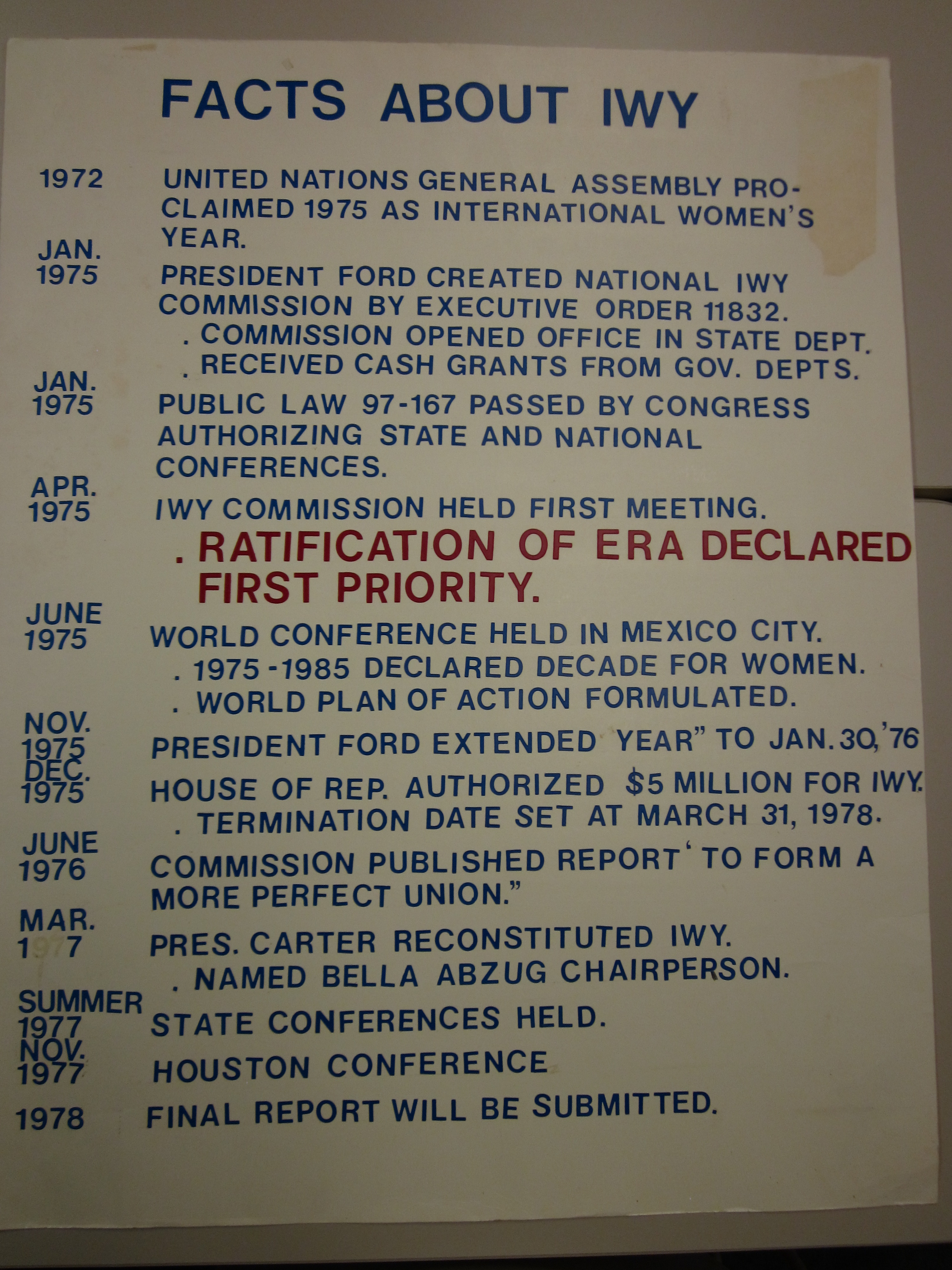 What You Need to Know is the media is finally reporting on the Southern Border! Governor Ron DeSantis and Governor Greg Abbott are forcing the media … END_OF_DOCUMENT_TOKEN_TO_BE_REPLACED

Phyllis Schlafly Eagles · August 31 | Men and Abortion Among the many good things to come out of the Dobbs decision by the Supreme Court, the … END_OF_DOCUMENT_TOKEN_TO_BE_REPLACED

What You Need to Know is Facebook is part of the Narrative Machine! Mark Zuckerberg admits that the FBI gave them a heads up back in 2020 that there … END_OF_DOCUMENT_TOKEN_TO_BE_REPLACED

What You Need to Know to Understand is the danger of the Narrative Machine! Read this article from Tablet Magazine to help understand the connection … END_OF_DOCUMENT_TOKEN_TO_BE_REPLACED