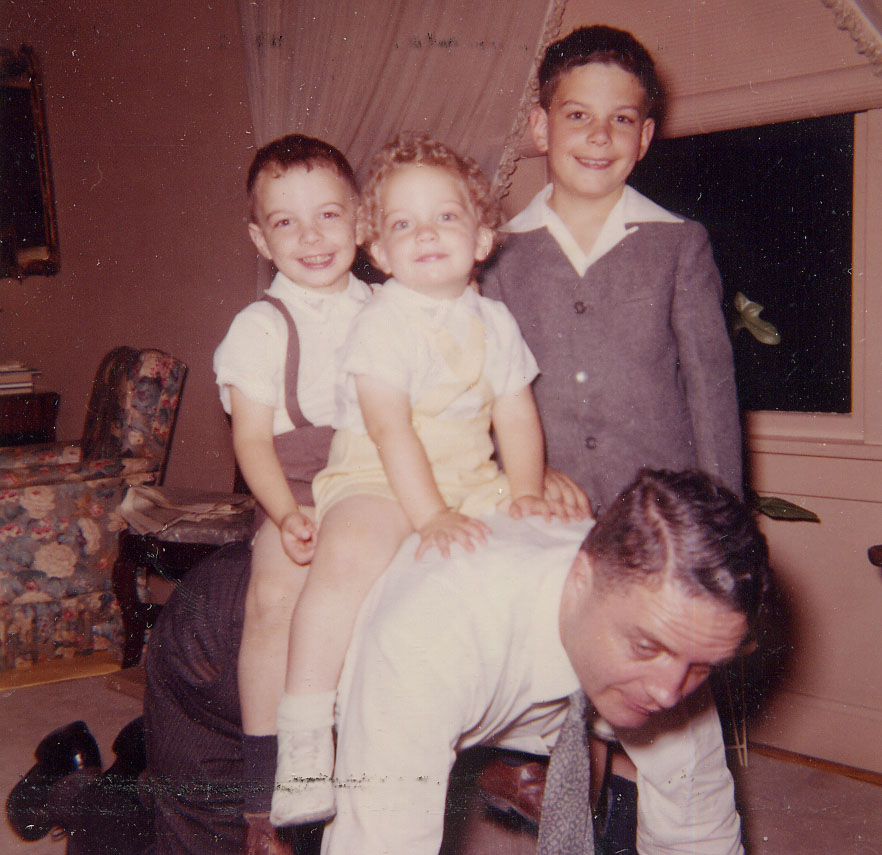 You would think that the government has enough to do trying to stop the spread and sale of illegal drugs and underage drinking of alcohol. But no, the Food and Drug Administration must have time on its hands because it waged an aggressive battle against milk and has just won a fight against the creamy white stuff that most of us think is pretty healthy.

The FDA won a two-year battle to shut down an Amish farmer named Daniel Allgyer who was selling fresh raw unpasteurized milk to eager customers in Washington, D.C.

The FDA claims that unpasteurized milk is unsafe and it was exercising its authority to stop sales of Allgyer’s milk across state lines. The milk battle came to a climax after a full investigation complete with a 5 a.m. surprise inspection and a straw-purchase sting operation against Mr. Allgyer’s Rainbow Acres Farm.

Some of Allgyer’s customers have been buying his fresh milk for six years and they accuse the government of interfering with their parental rights to feed their children.

I’m particularly interested in this case because I brought up all my six children drinking raw fresh milk. Every Saturday, I would drive to a farm about an hour away from my home in Alton, Illinois, and buy 12 gallons of raw milk and 12 dozen fertile eggs. That lasted our family for a week, until the following Saturday. Nobody ever got sick.

What You Need to Know is the Qatar-Europe NGO scandal continues! These global schemes with millions of dollars flowing through non-government … END_OF_DOCUMENT_TOKEN_TO_BE_REPLACED

Phyllis Schlafly Eagles · February 3 | "Woman" Is the Word of the Year The internet is a powerful tool that most of us use every day. … END_OF_DOCUMENT_TOKEN_TO_BE_REPLACED

What You Need to Know is Tucker is allowing the will of the people to be heard! When a huge block of Republicans and so-called conservatives are … END_OF_DOCUMENT_TOKEN_TO_BE_REPLACED