The Hyde Amendment has long been the single most important pro-life legislation at the federal level, originally enacted in 1976 and upheld on a 5-4 vote by the U.S. Supreme Court in 1980. The amendment, which is an annual rider to the federal budget, prohibits the use of federal taxpayer dollars to fund abortion. 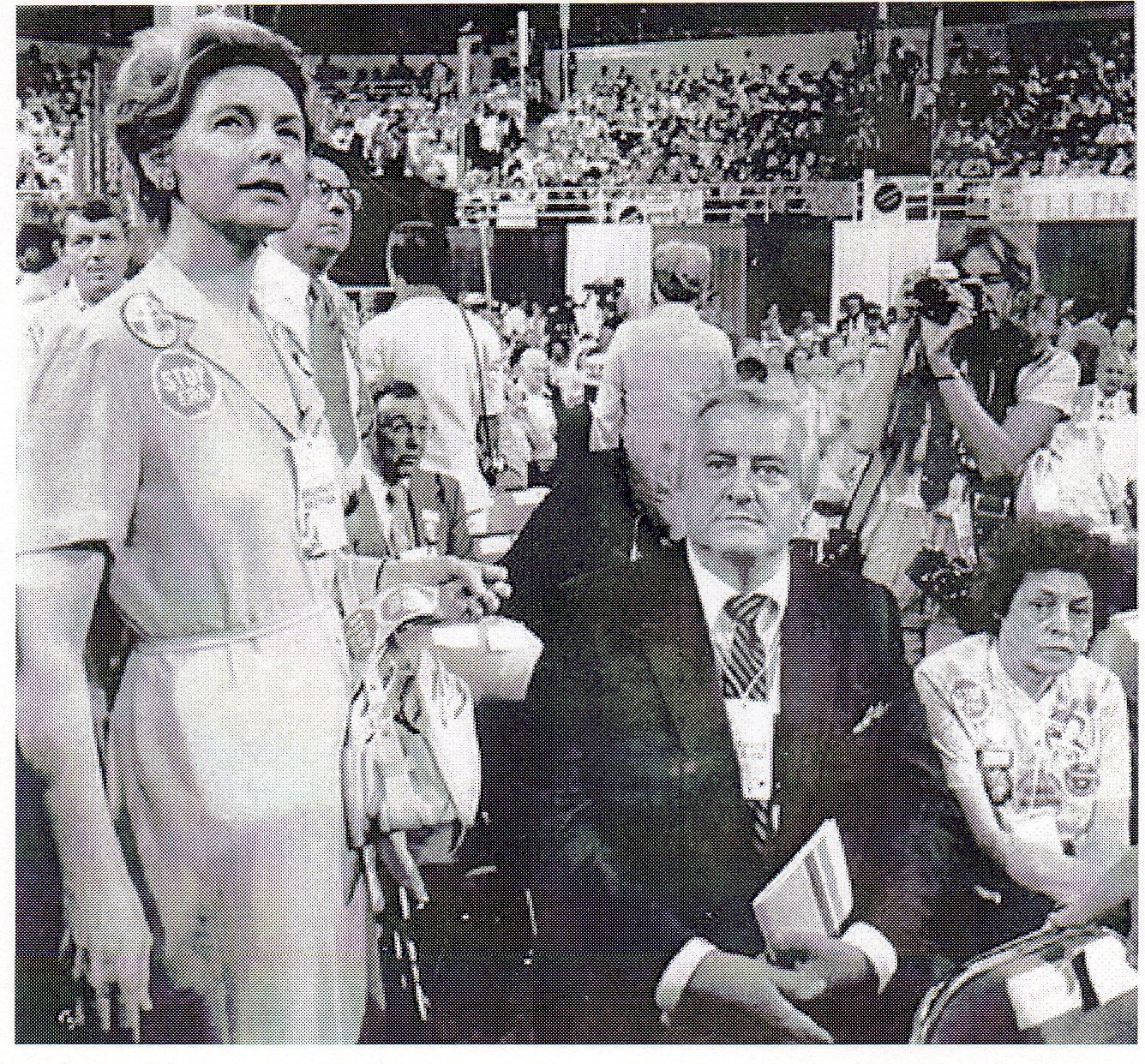 The late Congressman Henry Hyde, an ally of Phyllis Schlafly from Illinois, championed this ban against forcing taxpayers to subsidize abortion at the federal level. This prohibition has been a mainstay of the Republican National Platform for decades, where Phyllis and Henry worked together tirelessly to preserve this pro-life plank of the GOP.

But it is in jeopardy now, as opponents of the unborn want Republican Senators to accept federal funding of abortion and thereby ostracize the pro-life issue from the halls of the Capitol. The Senate is secretly plotting, behind closed doors, to “repeal and replace” Obamacare without including a ban on taxpayer-funded abortion, and pro-life organizations are being told to accept it.

The pro-life issue is a thorn in the side of the Senate leadership, as it interferes with their desire to pass what they want without regard for the interests of the unborn. The pro-life issue hampers the cronyism preferred by senators who want to pick their friends, rather than pro-life nominees, to fill the more than 100 vacancies on the federal judiciary.

While Majority Leader Mitch McConnell held prompt votes for his family and friends, he does everything he can to duck and avoid the pro-life issue, while pretending to be for the unborn at election time. Other senators also brag about having a so-called “100% pro-life voting record,” but that is only because they doggedly prevent any real votes from occurring on the issue.

Standing strong for the Hyde Amendment is essential to millions of pro-life Americans, so that they are not compelled to fund the taking of innocent life in the womb. Any “repeal and replace” of Obamacare that does not preserve the 40-year tradition of the Hyde Amendment in prohibiting federal taxpayer-funded abortion would constitute an abdication of the pro-life principles of the Republican Party.

What You Need to Know is President Biden is Targeting Republicans! President Biden has given a speech saying that if anyone supports Trump they are … END_OF_DOCUMENT_TOKEN_TO_BE_REPLACED

Phyllis Schlafly Eagles · August 31 | Men and Abortion Among the many good things to come out of the Dobbs decision by the Supreme Court, the … END_OF_DOCUMENT_TOKEN_TO_BE_REPLACED

What You Need to Know is Distrust and Verify U.S. Intelligence. The same people who gave us the Russia Hoax (Trump colluding with Russia) and the … END_OF_DOCUMENT_TOKEN_TO_BE_REPLACED

What You Need to Know is the System is Rigged! When values and truths that once were held dear appear to be untrue and broken, then people are more … END_OF_DOCUMENT_TOKEN_TO_BE_REPLACED

“Big Weed” is the $33 billion-dollar marijuana industry that prefers to go by its euphemistic term cannabis. It is spending hundreds of millions of … END_OF_DOCUMENT_TOKEN_TO_BE_REPLACED

What You Need to Know is The Narrative Machine is Obsessed with Trump! First, it used to be called the Trump Exhaustion Syndrome now the left is … END_OF_DOCUMENT_TOKEN_TO_BE_REPLACED