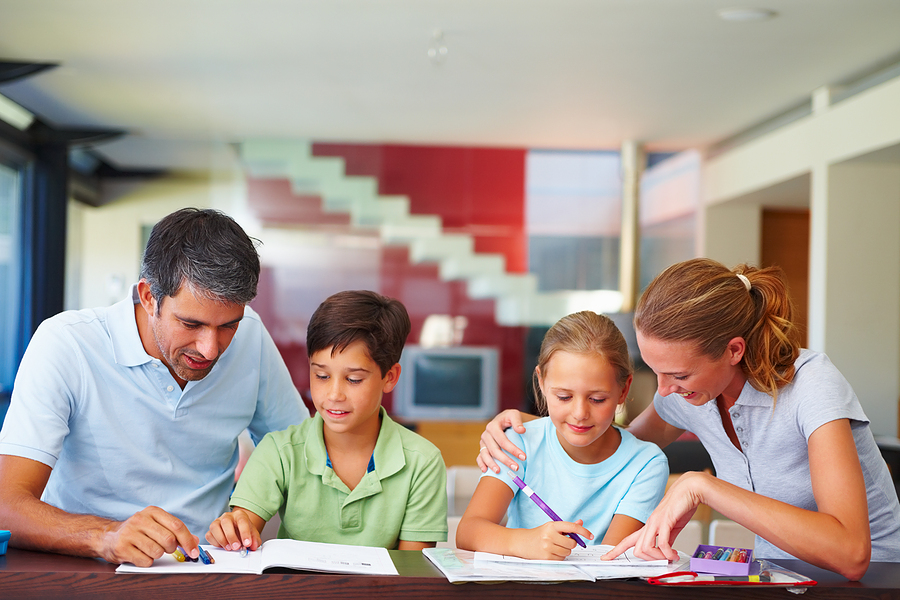 My psychological batteries were just recharged by attending a remarkable convention of Florida homeschoolers in Orlando. The 10,000 conventioneers who overflowed the Gaylord Palms Resort should have been serenaded with “You’ve come a long way, baby.”

The Florida Parent-Educators Association has grown from a handful of parents 15 years ago to a three-day convention with 100 workshops, 131 booths selling curricula and software, high school graduation ceremonies, and a college scholarship to Harvard. Homeschooling has become big business.

The Florida Department of Education reports that the number of Florida children registered in home-education programs has grown from 5,313 in 1990-91 to 41,128 in 2000-01. The number is probably even higher because not everyone registers.

Parents who have been homeschooling since the early 1980s can remember less happy times when they felt it advisable to conceal what they were doing. In 1984, five Florida homeschooling families were prosecuted for truancy and one family temporarily lost custody of its children.

Homeschooling parents often had to suffer the disdain of neighbors, ignorant accusations of child abuse, and the hostility of the teachers union. The Florida State Legislature got the message in 1985 and legalized homeschooling.

It takes uncommon commitment by parents to undertake a homeschool regimen, but they soon discover they can do in a couple of hours what takes all day at regular school. Homeschooling parents can save lots of time since there are so many courses they don’t have to teach.

They don’t have to teach multiculturalism, the peculiar notion that other cultures should be preferred to our own, or teach a course in Islam, such as is now taught in California schools. Homeschooling parents are free to teach that their religion and their country are the best.

Homeschooling parents do not have to teach political correctness, such as the dogma that all academic subjects must be taught through the prism of gender and race oppression. They are free to teach that America is not a land of victims but a country of freedom and opportunity for all.

Homeschooing parents do not have to teach the androgyny demanded by radical feminism. They are free to teach boys and girls separately and differently and let their boys enjoy plenty of recess to work off their excess energy and avoid giving them Ritalin to make them behave like girls.

Homeschoolers do not have to take a course every year in Diversity, the code word for gay rights, as is now mandated K-12 by the California State Legislature. Parent educators are free to teach that it is OK to be judgmental about illegal and immoral acts.

Homeschooling parents don’t have to teach revisionist history that deletes mention of Washington, Jefferson and Franklin, as the New Jersey State Department of Education tried to do, but had to back down after a parental uproar. Homeschoolers have academic freedom to study the Founding Fathers and read the writings of the DWEMs (Dead White European Males) who contributed so much to Western Civilization.

Homeschoolers do not have to study global education that is designed to promote global interdependence and citizens of the world instead of the U.S.A. Homeschooling parents do not have to teach Environmental Education fantasies such as that humans exist to serve the earth instead of vice versa.

Homeschooled children will learn to read using authentic phonics as their first order of business, so they won’t have to take remedial reading after three years of failure. They won’t be inflicted with Whole Language, which fraudulently teaches children to guess at words from the pictures, skip over difficult words, and substitute any words that seem to fit the context.

Homeschoolers will save lots of time because they don’t have to read typical middle school assignments of depressing modern fiction by “nobody” authors writing about drugs, violence, sex, runaway teens, witchcraft, and other depressing subjects. Homeschoolers can read books about heroes and stories that build character, courage, patriotism, and virtue.

Homeschoolers won’t have to spend time filling out nosy questionnaires about sex, drugs and suicide. The public schools are obsessed with asking students impudent personal questions such as how many times have you felt depressed and tried to commit suicide.

There are many more worthless courses taught in public schools on which homeschoolers will not spend their precious time, such as courses in murder (forensics is the latest fad), suicide, death and dying, evolution, and self-esteem. Homeschooled students won’t have any problem with self-esteem because their self-esteem will be earned by achievement in mastering the important truths of history, literature, math and science.

For Immediate Release: May 10, 2022Contact: Ryan Hite, Communications Director Concerned Parents Are the Driving Force of Local and Midterm … END_OF_DOCUMENT_TOKEN_TO_BE_REPLACED