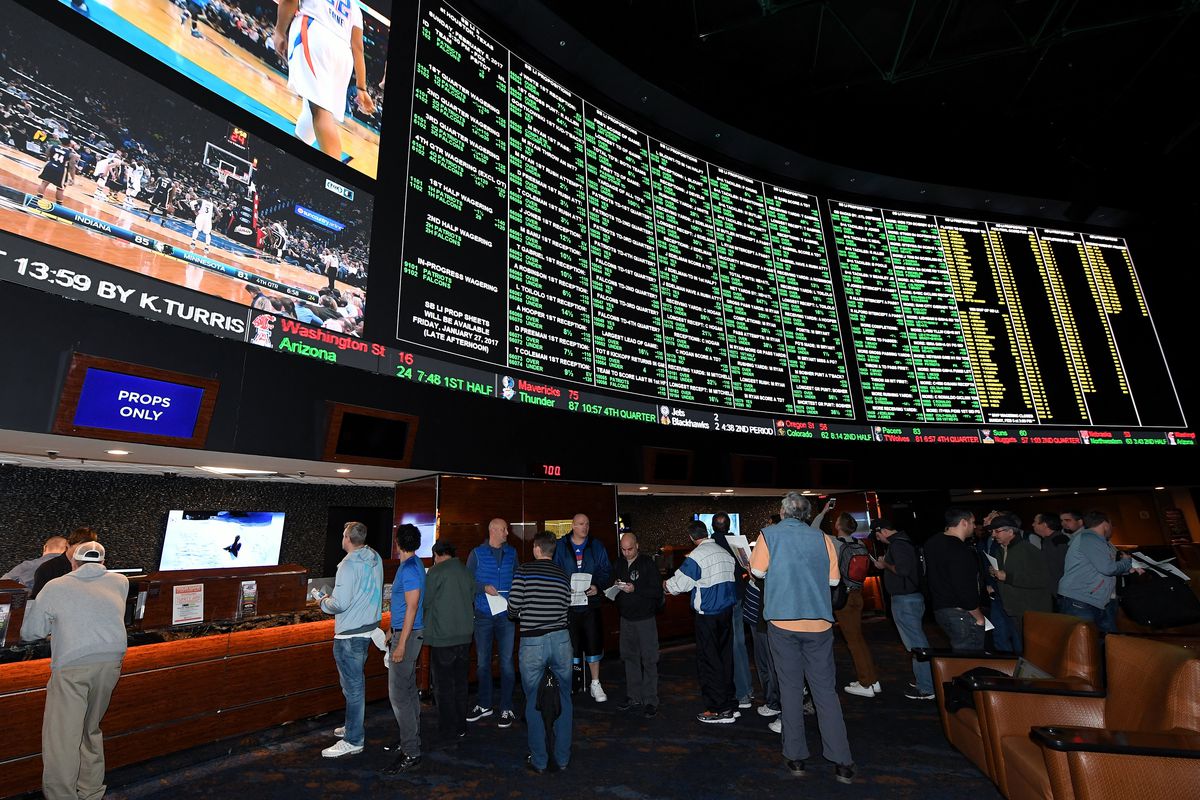 The scourge of sports gambling is on the rise in America today. In California, Indian tribes are gathering signatures on petitions to put sports gambling at tribal casinos on the ballot in November. Professional sports leagues used to be strongly opposed to allowing gambling on their games, but money-grabbing greed is quickly overtaking their family values. People who bet on games are more likely to watch them, and that may help curb the general decline in television ratings.

When the Houston Astros’ stole signs to help them win the World Series a few years back, it should have sobered America up on the dangers of sports gambling. Yet Major League Baseball now stands with the NFL and the NBA in wanting people gambling on their games. Virginia is the latest state to jump on the sports gambling bandwagon in the hopes of making a quick buck by taxing gamblers.

The Democrat-controlled Virginia legislature also authorized casinos for nearly a half-dozen cities in Virginia, including its state capital of Richmond. The only thing standing in their way is a few local referenda, but it’s unlikely pro-family groups will stand a chance against the full weight of the well-funded gambling lobby.

Elections have consequences, and the people of Virginia are getting a sad lesson in this reality. The historic city of Richmond will be invaded by slot machines and roulette wheels thanks to the Democrats who swept in last November. When the same legislature passed outrageous gun control legislation, more than 100 towns in Virginia responded by announcing that they will not comply with the unconstitutional provisions. There has even been talk of rural areas breaking away from the Deep State-controlled northern Virginia, where many of the residents either work for the federal government or make big money lobbying it.

What You Need to Know is #Obamagate is closing in on the people who did this. And if you don’t yet know - #Obamagate is the whole Russia Hoax and … END_OF_DOCUMENT_TOKEN_TO_BE_REPLACED

The shutdown of professional sports due to the Wuhan virus has exposed the increasing billions of dollars being wagered on these games, and the … END_OF_DOCUMENT_TOKEN_TO_BE_REPLACED

Phyllis Schlafly Eagles · December 2 | The Past, Present, and Future of the War on Christmas Haul out the holly and bring out the boxing gloves. … END_OF_DOCUMENT_TOKEN_TO_BE_REPLACED

Phyllis Schlafly Eagles · December 1 | We Need More Badges Herschel Walker had an iconic moment in a debate with Sen. Raphael Warnock when he … END_OF_DOCUMENT_TOKEN_TO_BE_REPLACED