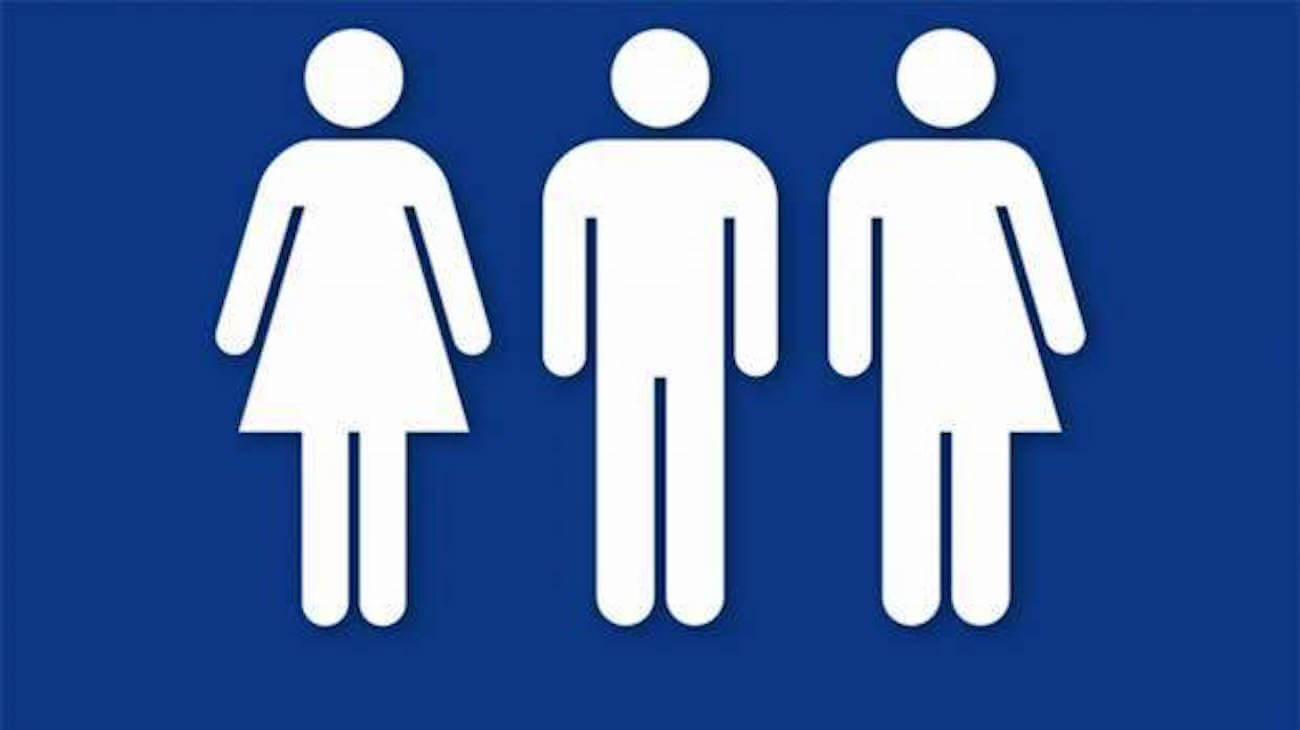 Anti-feminist icons like Phyllis Schlafly warned Americans for years that liberals wanted to destroy every distinction between men and women that is recognized by our society. Pro-family advocates warned of gender-neutral bathrooms and men in battered women’s shelters. Back in the day, feminists and pundits laughed these claims off as ridiculous. Today, they’ve changed their tune. Not only do they want to scrub common sense gender distinctions from society, but they want to call anyone a bigot if they don’t conform.

That is the case for Dr. Ben Carson, who serves as our Secretary for Housing and Urban Development. He told HUD staff that women’s shelters were concerned about “big, hairy men” claiming to be transgender women in order to gain admission. Obviously, that is a very real problem. The women who go to battered women’s shelters are going there because they and their children have been traumatized, likely by an abusive relationship with a man. The last thing we need to do is force them to share bedrooms and shower facilities with strange and confused men. Yet, Dr. Carson was lambasted across mainstream and social media for being “transphobic” and “bigoted.” You’ve got to wonder how the party of feminism can look at men sneaking into battered women’s shelters and be so outraged about the rights of the men being violated.

That’s not the only way liberals are trying to wipe gender distinctions from our society. A high school French teacher in Virginia was fired for refusing to refer to a female student by male pronouns rather than female pronouns. He didn’t do it to be bigoted. No one contests that he always showed the utmost respect for all of his students. Yet, he felt his religious beliefs prevented him from ignoring the biological reality of his student’s sex. He’s filing a lawsuit for the wrongful firing, but this still shows the left’s societal purge of the gender distinctions that make interpersonal relationships so special.

The left may use transgenderism to continue their crusade to make America gender-neutral, but fighting biology is an uphill battle. We need to give gender-confused people the counseling they need, not play into their destructive delusion by punishing those who stand for truth.

What You Need to Know is the House GOP Must Exercise Power of the Purse. We’re back to following the money this week, this time in Congress! House … END_OF_DOCUMENT_TOKEN_TO_BE_REPLACED

Phyllis Schlafly Eagles · February 3 | "Woman" Is the Word of the Year The internet is a powerful tool that most of us use every day. … END_OF_DOCUMENT_TOKEN_TO_BE_REPLACED

What You Need to Know is about classified documents and presidential power! Joe Biden’s unmasking may be coming, thanks to the GOP House. The DOJ has … END_OF_DOCUMENT_TOKEN_TO_BE_REPLACED