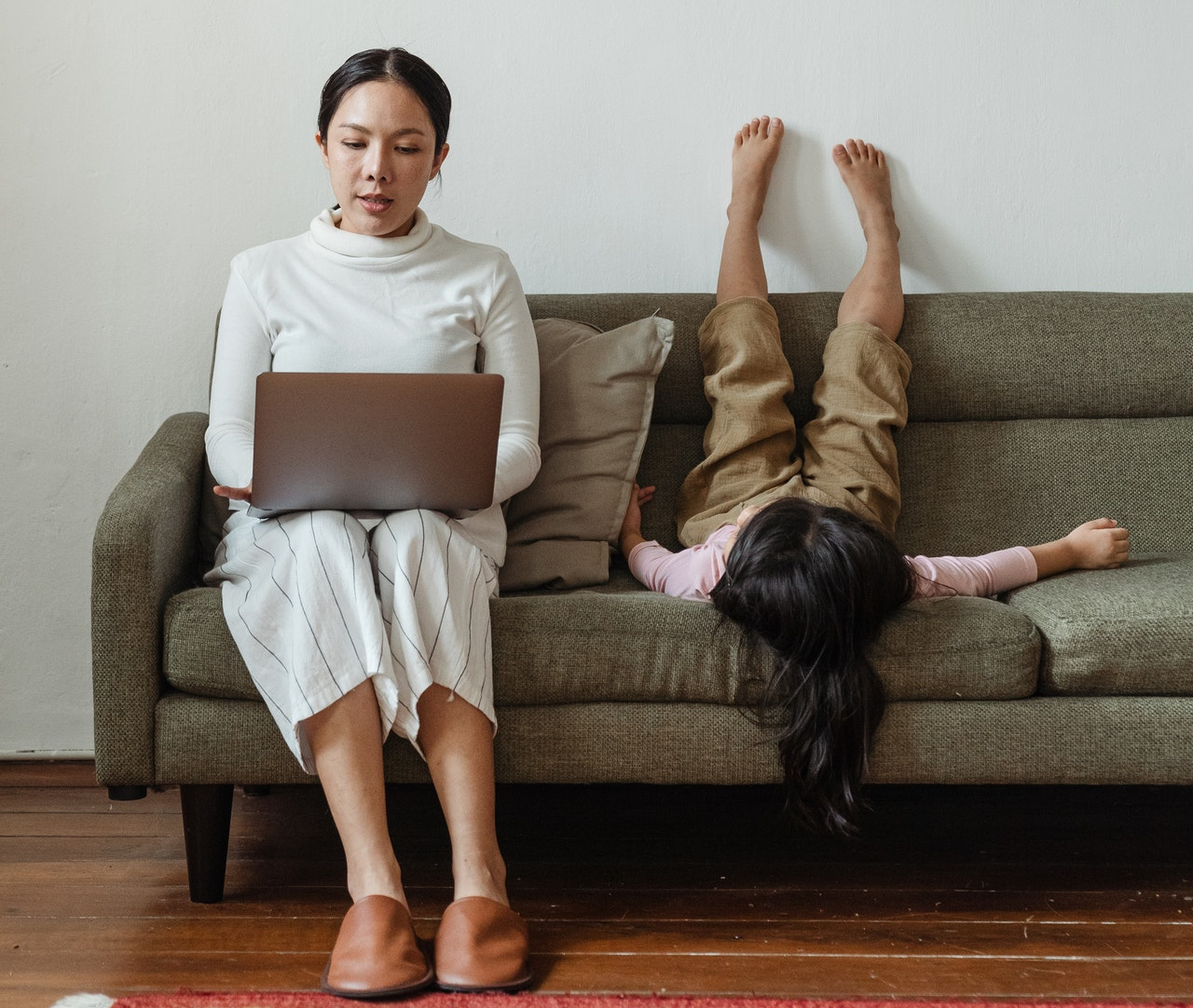 The Chief Operating Officer of the fabulously successful corporation called Facebook, Sheryl Sandberg, is the author of a much talked about book called Lean In. She advises young women how to plan their lives, but her recommendations are contrary to what smart women know. Sandberg tells young women that marriage is one of the most important career decisions they will ever make, which is true. She reminds us of the obvious fact that it’s nearly impossible to have a high-powered, high-stress career as a corporation officer and, at the same time, do all the family’s housework and child care, which is also true. Then comes her bad advice: pick a husband who wants to support his wife’s career and is willing to do half the household work. Smart women, on the other hand, know that they really want a husband who is ready to take on the responsibility of providing for his family so that their children can have the benefit of a mother at home. They don’t want a husband whose ambition in life is to do the laundry and the dishes so his wife can take a full-time job. Like most feminists, Sandberg does not acknowledge the value of motherhood. For a feminist, care for small children is an occupation that is demeaning to an educated woman, as well as a barrier to her professional success.

Sandberg says that she thinks “a world where half of our countries and half of our companies are run by women would be a better world. But running countries and corporations requires decades of long hours, work that is, for many women, incompatible with raising children. While there’s certainly nothing wrong with women in powerful positions, a world run 50% by women is a world that has virtually eliminated motherhood. And smart women know that raising a child is fulfilling on a much deeper level than work at an office can ever be.

What You Need to Know about the Jan. 6th Show Trials! On Thursday, the January 6th hearings will begin. NBC News correspondent Yamiche Alcindor … END_OF_DOCUMENT_TOKEN_TO_BE_REPLACED

Phyllis Schlafly Eagles · May 23 | Leftism Weakens America Thanks in large part to the culture of the mainstream media, many people have tunnel … END_OF_DOCUMENT_TOKEN_TO_BE_REPLACED

Phyllis Schlafly Eagles · July 1 | The High Stakes of Parental Responsibility If you are not a stranger to the Phyllis Schlafly Radio Commentaries, … END_OF_DOCUMENT_TOKEN_TO_BE_REPLACED