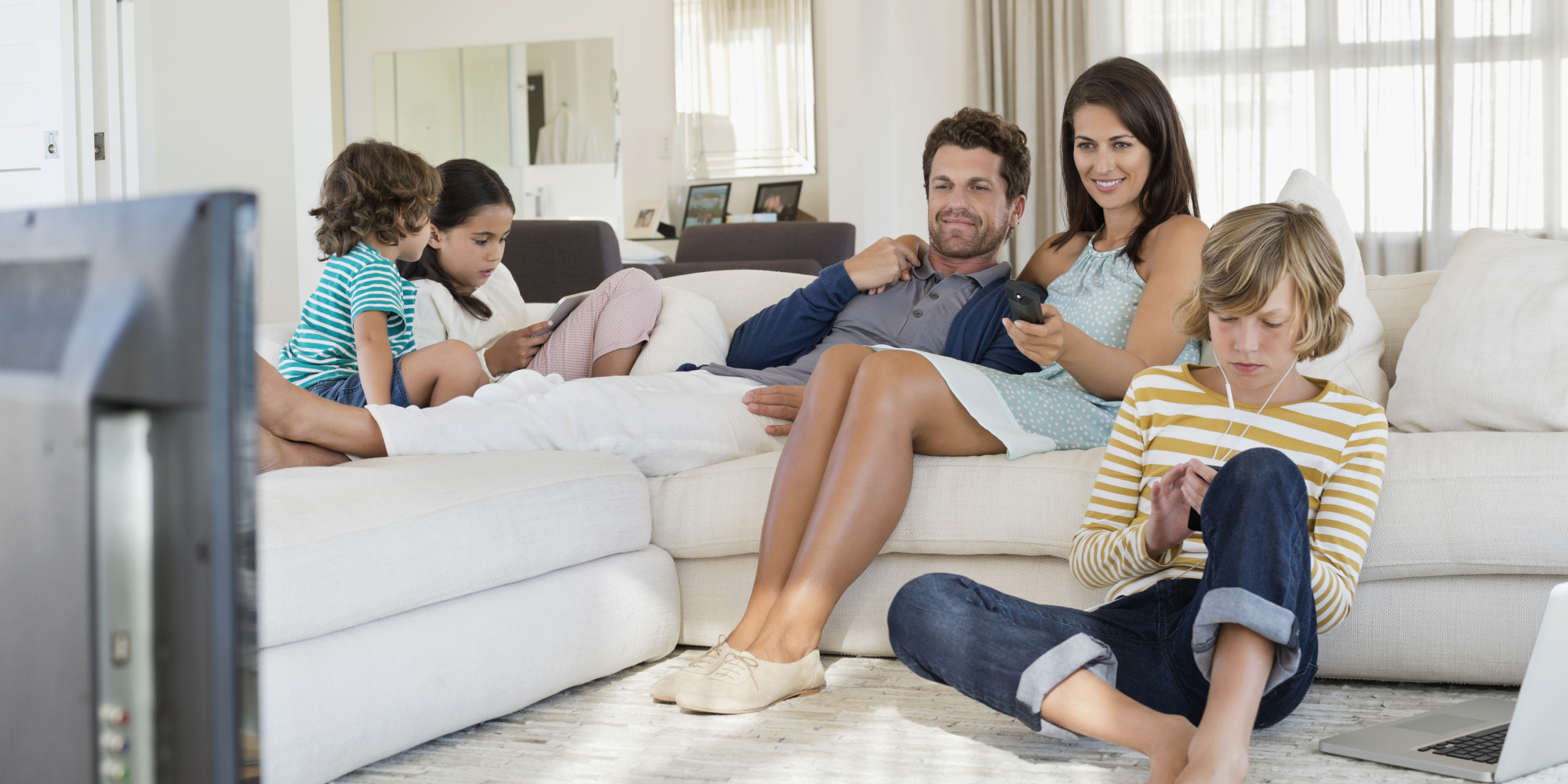 One of the major goals of the feminist movement has been to get all wives and mothers out of the home and into the workforce, and women are now half of the workforce in America. Women’s percentage in the labor force keeps rising because of who is going to college. Thirty years ago, the ratio of males to females on college campuses was 60-40; but now it’s 40-60, and women receive the majority of college degrees.

But the feminists still are not satisfied. They are griping because women students choose humanities majors that lead to lesser paid jobs than male students, who in larger numbers choose engineering, math, and science. The feminists want government to remedy this gender difference by bribing women with taxpayers’ money to make other choices.

The feminists continue to push hard for aggressive use of Title IX, which bans sex discrimination in schools and colleges. Feminist misuse of Title IX has forced colleges to eliminate thousands of men’s teams, including many championship teams and more that 450 wrestling teams. The feminists call this process “Title-Nining.” They are now using phony charges of gender bias to demand that colleges spend millions of dollars to increase the number of women in math and science at the expense of men.

The feminists whine endlessly with their favorite word “choice” in matters of abortion, but they reject choice when it comes to college and career decisions. They want to  prevent women from ever choosing to be a fulltime homemaker. The French woman who is recognized as the Big Mama of the feminist movement, Simone de Beauvoir, said, “No woman should have the choice to stay at home to raise her children … precisely because if there is such a choice, too many women will make that one.” So, when feminists cry “choice” about abortion, ask them about women’s right to choose to be a fulltime homemaker.

What You Need to Know is the House GOP Must Exercise Power of the Purse. We’re back to following the money this week, this time in Congress! House … END_OF_DOCUMENT_TOKEN_TO_BE_REPLACED

Phyllis Schlafly Eagles · February 3 | "Woman" Is the Word of the Year The internet is a powerful tool that most of us use every day. … END_OF_DOCUMENT_TOKEN_TO_BE_REPLACED

What You Need to Know is Tucker is allowing the will of the people to be heard! When a huge block of Republicans and so-called conservatives are … END_OF_DOCUMENT_TOKEN_TO_BE_REPLACED