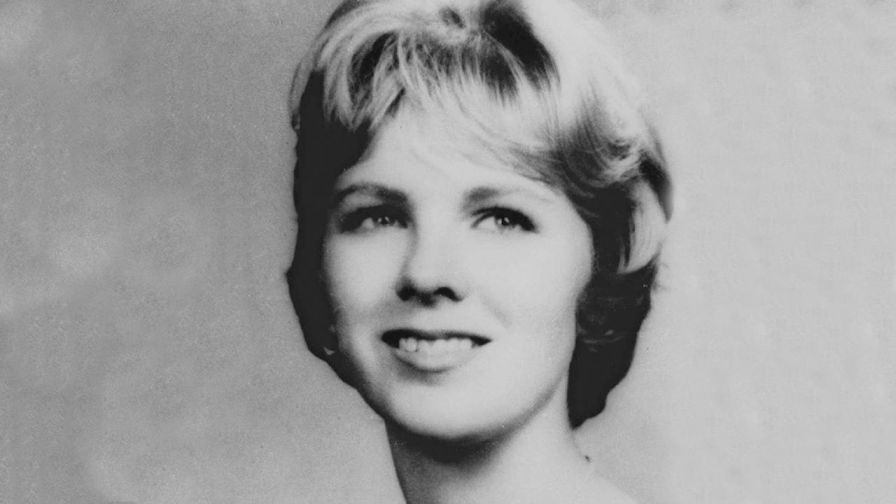 All the political pundits and the media elites have been spending a lot of their time talking about protecting and empowering women. Protestors carry signs around saying “Believe Women” when a Brett Kavanaugh comes under fabricated scrutiny.

Yet, all these outraged leftists seem to have forgotten that 2019 marks the fiftieth anniversary of a tragedy that ended the life of a woman who never got the chance to be protected, empowered, or believed. I’m talking about the 50th anniversary of Chappaquiddick.  On that island one of the most powerful men of the last half-century, Democratic Senator Ted Kennedy, apparently had a late-night tryst with an attractive young blonde who had worked for his brother. They left alone together on July 18, 1969, from a cottage where six young women staffers were brought to party with six married men, including Kennedy.  This arrangement was the type of setup #MeTooers rightly complain about today.

But not a word was said by liberals for the young woman who left with Ted Kennedy and ended up dead.  Sen. Kennedy repeatedly lied about the circumstances resulting in Mary Jo Kopechne’s being found lifeless in a submerged car that Kennedy said he was driving.

Kennedy never obtained help for her, did not timely report the accident to the police, and did not even seem particularly bothered by it.  Many feminists, then and now, seem just fine with Kennedy’s conduct as they have been with Bill Clinton’s. There was no justice for Kennedy’s crime at Chappaquiddick.  He avoided any jail time whatsoever. Instead, Kennedy reigned supreme over the Democratic Party for the next four decades.

The media hype about gender issues is always selective.  The 50-year anniversary of a powerful Democrat evading justice for his role in the death of this young woman attracts none of the same attention that relatively minor accusations against Republicans and their conservative Supreme Court nominees receive. Everyone should agree that we need to have a real discussion about holding criminals accountable for crimes against women, but if that’s going to happen, it has to be on an even playing field where all criminals no matter how powerful, are treated equally.

Phyllis Schlafly Eagles · February 8 | Leftist Hollywood's Downward Spiral Looking back on 2022, it is plain to see that Democrat-dominated … END_OF_DOCUMENT_TOKEN_TO_BE_REPLACED

What You Need to Know is Tucker is allowing the will of the people to be heard! When a huge block of Republicans and so-called conservatives are … END_OF_DOCUMENT_TOKEN_TO_BE_REPLACED

What You Need to Know is the House GOP Must Exercise Power of the Purse. We’re back to following the money this week, this time in Congress! House … END_OF_DOCUMENT_TOKEN_TO_BE_REPLACED