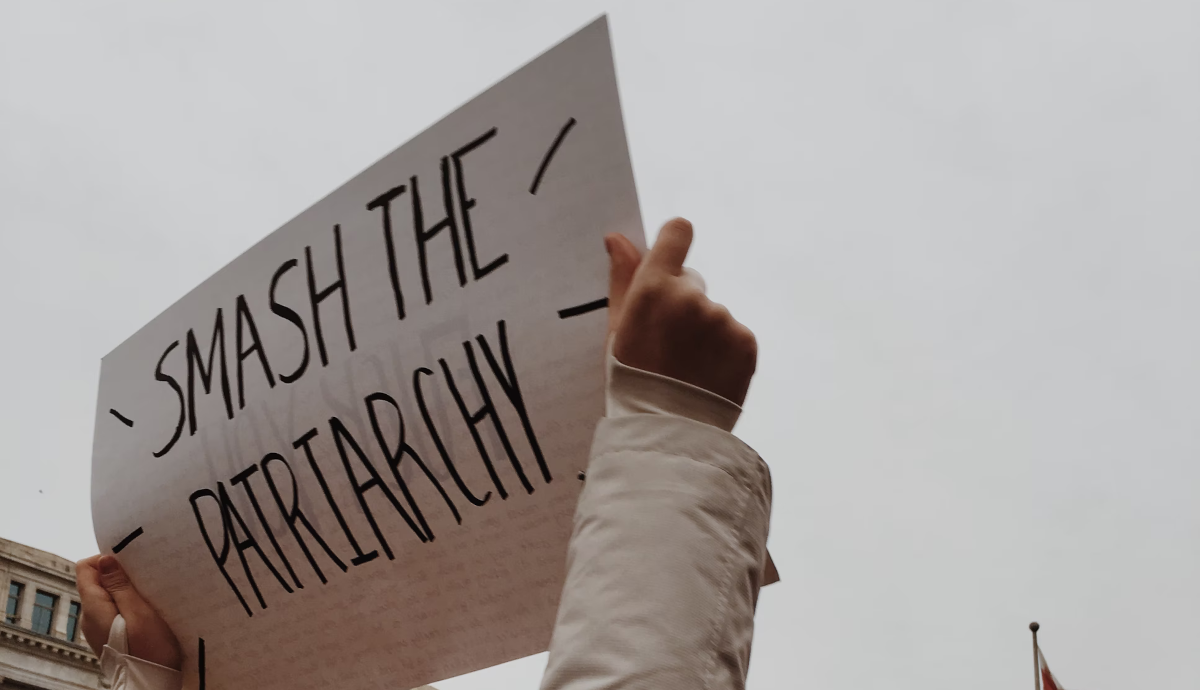 Many of the statistics feminists quote all the time are simply false. You may have heard that “women receive only 10% of the world’s income but own less than 1% of the world’s property.”  That’s a ridiculously false statement, and it was invented by someone on a gender committee at the UN with no data to back it up.  American women alone earn 5% of the world’s income.  In various African countries—places that aren’t exactly hotspots of women’s rights—women own between 10-50% of the land.

Another popular myth is that a third (22-35%) of the women in the U.S. who go to emergency rooms go there because of domestic violence.  That statement is based on a post on the CDC website from several years ago, but the numbers were based only on women who visit ERs for “violence-related injuries.”  About a quarter to a third of those women were attacked by their partner.  But when you consider domestic violence victims against all the women visiting ERs, it’s less than half of one percent.  Now that’s too many, but domestic violence is vastly less common than the feminists want us to believe.

The claim that one in five college girls will be sexually assaulted is based on a hopelessly flawed study done on only two campuses.  A large number of girls didn’t respond, probably because they know they were not victims. There was also a strangely broad definition of assault.  Girls who said someone had tried to force a kiss on them and girls who said they’d had sex while drunk were counted as victims, even if they did not see themselves that way.

These are not harmless myths.  They distort problems and create bad public policies.  Worst of all, they teach women to view men as dangerous enemies—and that, of course, is the feminists’ goal.

What You Need to Know Feminists don’t what they are doing! They are about to make another marketing error by utilizing all the wrong imagery and … END_OF_DOCUMENT_TOKEN_TO_BE_REPLACED

What You Need to Know is American drug overdose deaths hit a new record. We are up to 107,000 Americans who have died in the last year because of … END_OF_DOCUMENT_TOKEN_TO_BE_REPLACED

For Immediate Release: May 11, 2022Contact: Ryan Hite, Communications Director Staggering 8.3% Inflation Can Only Be Blamed On Biden's Broken … END_OF_DOCUMENT_TOKEN_TO_BE_REPLACED

“He was definitely into video games - shooter games,” a classmate observed about the Buffalo grocery-store mass murderer. A British tabloid reported … END_OF_DOCUMENT_TOKEN_TO_BE_REPLACED