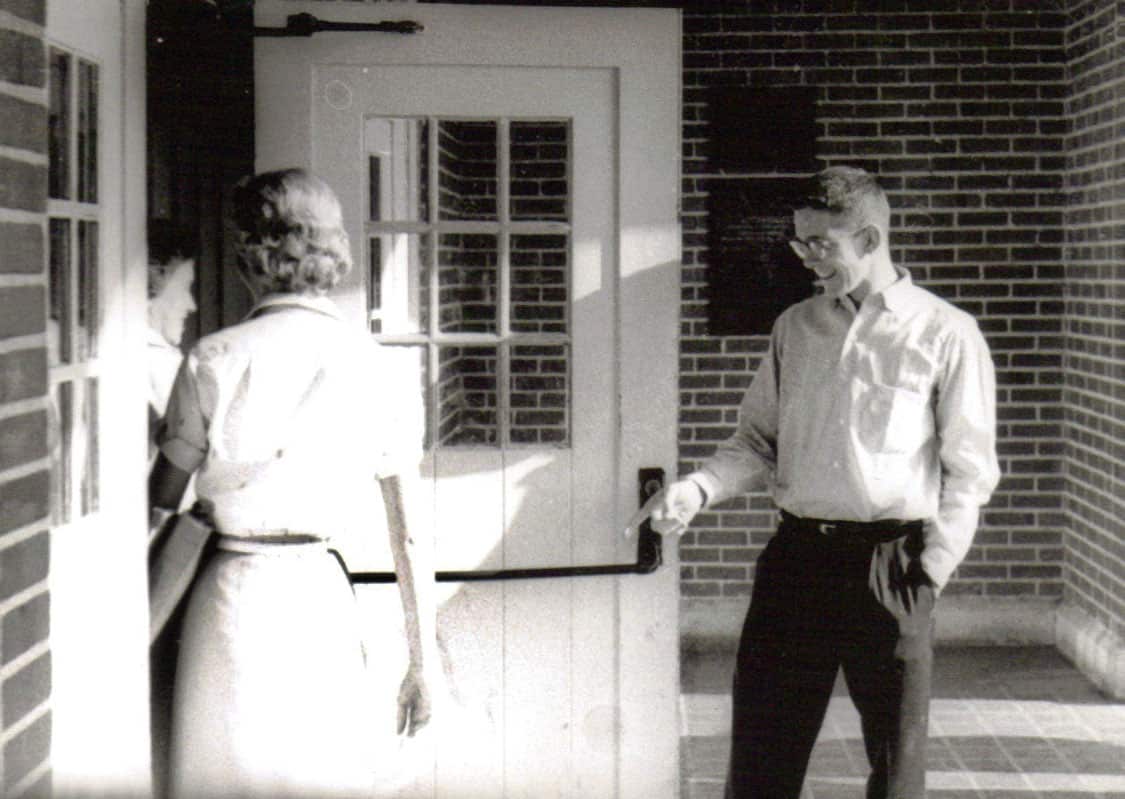 When I visited London, I knew my life as a pedestrian was always in danger. The automobiles were always coming from where I didn’t expect them because the Brits drive on the wrong side of the road.

Same way for the Brits who visit the United States. An English woman named Laurie Penny was crossing Sixth Avenue in New York and looking the wrong way. A taxi was headed directly toward her when, lo and behold, heartthrob Ryan Gosling came to her rescue, grabbing Penny and pulling her out of harm’s way. It was a classic “man saves woman” event.

But Penny is a self-described feminist and her response shows one of the things that’s so wrong about feminism. Penny portrayed herself as insulted by the media coverage of the event. She posted online: “I really do object to being framed as the ditzy damsel in distress. I do not mean any disrespect to Ryan Gosling, who is an excellent actor and, by all accounts, a personable and decent chap but as a feminist, a writer, and a gentlewoman of fortune, I refuse to be cast in any sort of boring supporting female role.”

If American women want to know where all the manly men have gone, they can blame the feminists. Not only can men no longer hold the door open for women, they can’t even save a woman’s life and get a gracious thank you. Feminists have destroyed the relationship between men and woman. Most women like big, strong, John-Wayne­ type men. They want men who bravely put out fires, fight in combat, protect their wives and children against intruders, and save damsels in distress. But feminists have made a lot of men afraid to be manly. It’s time to say, we love manly men.

What You Need to Know is the House GOP Must Exercise Power of the Purse. We’re back to following the money this week, this time in Congress! House … END_OF_DOCUMENT_TOKEN_TO_BE_REPLACED

Phyllis Schlafly Eagles · February 3 | "Woman" Is the Word of the Year The internet is a powerful tool that most of us use every day. … END_OF_DOCUMENT_TOKEN_TO_BE_REPLACED