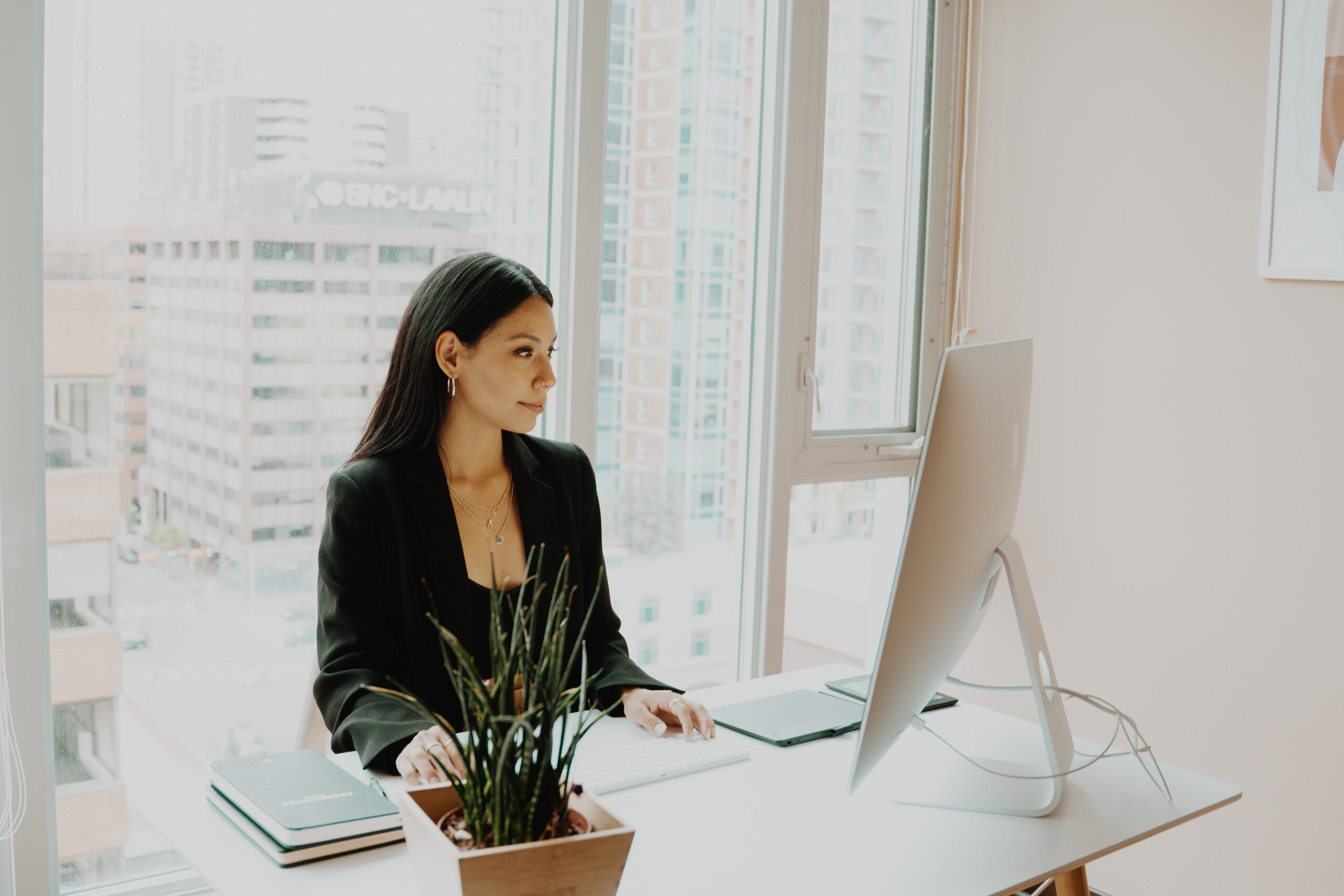 The specter of the so-called “gender pay gap” has been the dead horse of the feminist movement for decades. Every time a new study comes out saying that the average woman makes less money than a man, the left reacts in horror as though they are hearing about it for the first time. A new study from the Institute for Women’s Policy Research now claims that women make 49 cents for every dollar earned by a man, which is a stark contrast from the usual 79-cent number thrown around a lot these days.

The only problem with the IWPR study is that it ignores the most basic realities of human nature. Certainly, if you take every woman and every man in America, their average incomes will tilt in favor of men. That has nothing to do with oppression or some shadowy cabal of men determined to make life horrible for women. It has everything to do with the choices American women make voluntarily.

When women have children, they tend to want to stay home to care for those children. Even in spite of all the stigma the feminists try to put on stay-at-home moms, the choice to be a homemaker is still immensely popular. Some of these women later return to the paid workforce, some do not. However, no one with an ounce of business sense would think it fair for a woman who has been away from the office for five, ten, or twenty years to make the same pay as the man who has been there the whole time. While the woman may be just as talented, she lacks the practical experience and institutional knowledge that the man has accumulated.

The late Phyllis Schlafly liked to say that the American woman can have it all, just not all at once. For women and for men, every opportunity has a cost. We must reject the feminist lies and embrace the right of every woman to choose the life of a homemaker if she so desires. The idea of a patriarchal pay gap is a myth designed to poison women with a false victim mentality.

What You Need to Know about the Jan. 6th Show Trials! On Thursday, the January 6th hearings will begin. NBC News correspondent Yamiche Alcindor … END_OF_DOCUMENT_TOKEN_TO_BE_REPLACED

Phyllis Schlafly Eagles · May 23 | Leftism Weakens America Thanks in large part to the culture of the mainstream media, many people have tunnel … END_OF_DOCUMENT_TOKEN_TO_BE_REPLACED

What You Need to Know is Biden is marching toward America Last. Even as our continue to get entangled in NATO and their picking a fight with Putin. … END_OF_DOCUMENT_TOKEN_TO_BE_REPLACED

Phyllis Schlafly Eagles · June 20 | Who Should Pay For Student Loans? Although President Biden claims to understand the gravity of the student loan … END_OF_DOCUMENT_TOKEN_TO_BE_REPLACED

What You Need to Know is to Be Vigilant, Active, & Brave. We just finished our annual Collegians Summit. It was a great event where we had … END_OF_DOCUMENT_TOKEN_TO_BE_REPLACED

Phyllis Schlafly Eagles · July 6 | Will Globalists Build the Future? Amid chaos on many fronts, globalists march forward into the night. Klaus … END_OF_DOCUMENT_TOKEN_TO_BE_REPLACED