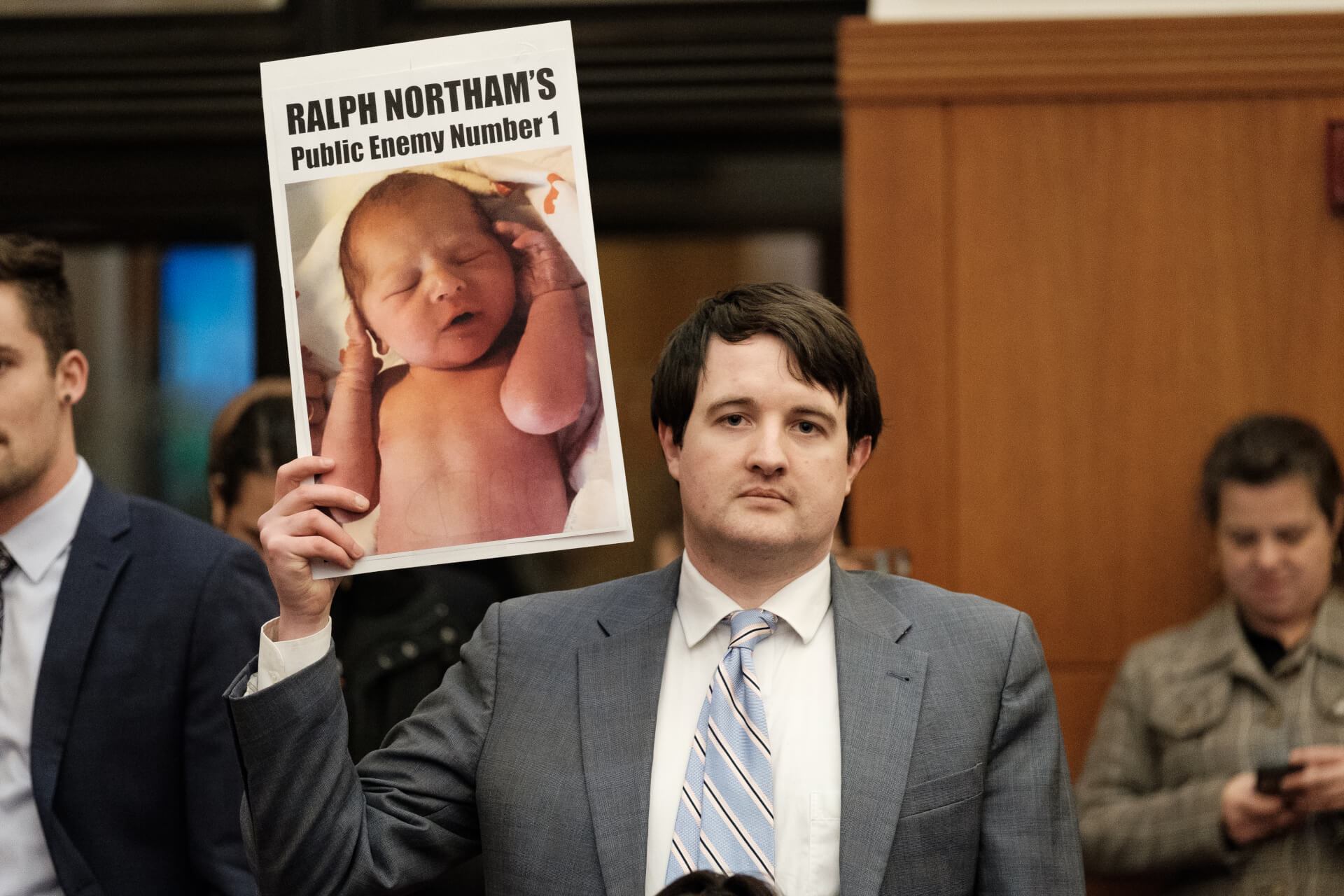 Among the many good things to come out of the Dobbs decision by the Supreme Court, the overturn of Roe v. Wade revealed that the availability of abortion can be inextricably linked to promiscuous sex and the breakdown of the traditional family. Of course, this is something that conservatives have been saying for decades, but it is still a fact worth pointing out for those who would prefer to bury their heads in the sand.

Abortion is always framed by the left as some great benefit for women, but reality does not play that out. Men are the primary beneficiaries of killing unborn children. Quite simply, abortion allows men to have loose sex without consequence or commitment. Why take on child support payments for eighteen years when a one-time payment to an abortion clinic will free you of all your responsibilities? Vice President Kamala Harris became the chief proponent of this vile philosophy in a recent interview where she said of the overturn of Roe that, “If you are a parent of sons, do think about what this means for the life of your son and what that will mean in terms of the choices he will have.”

Let’s not parse words about what abortion means for men. Kamala Harris is referring to the choice to have no consequences for casual sex. She is blatantly advocating for states not to stop the murder of children so that young men can have sex outside of marriage. Meanwhile, women are expected to undergo the well-documented physical and psychological risks of the dangerous abortion procedures. Is this what the feminist movement is fighting for?

Saying that we need abortion to protect men from responsibility may well be the lamest excuse for killing children that the left has ever employed. Instead of encouraging juvenile attempts to escape obligation, men should be expected to embrace the responsibility of marriage and fatherhood. We need healthy families, not just less child support payments. Abortion hurts women, men, children, the family unit, and society as a whole. Nothing positive comes from it for anyone except the abortion industry executives who get rich and powerful off of the suffering of others. Don’t fall for their well-scripted lies.

What You Need to Know is the House GOP Must Exercise Power of the Purse. We’re back to following the money this week, this time in Congress! House … END_OF_DOCUMENT_TOKEN_TO_BE_REPLACED

What You Need to Know is Minnesota is now the most unrestricted state in America on abortion. Governor Walz signed into law an awful bill yesterday … END_OF_DOCUMENT_TOKEN_TO_BE_REPLACED

Phyllis Schlafly Eagles · February 3 | "Woman" Is the Word of the Year The internet is a powerful tool that most of us use every day. … END_OF_DOCUMENT_TOKEN_TO_BE_REPLACED

What You Need to Know is Tucker is allowing the will of the people to be heard! When a huge block of Republicans and so-called conservatives are … END_OF_DOCUMENT_TOKEN_TO_BE_REPLACED