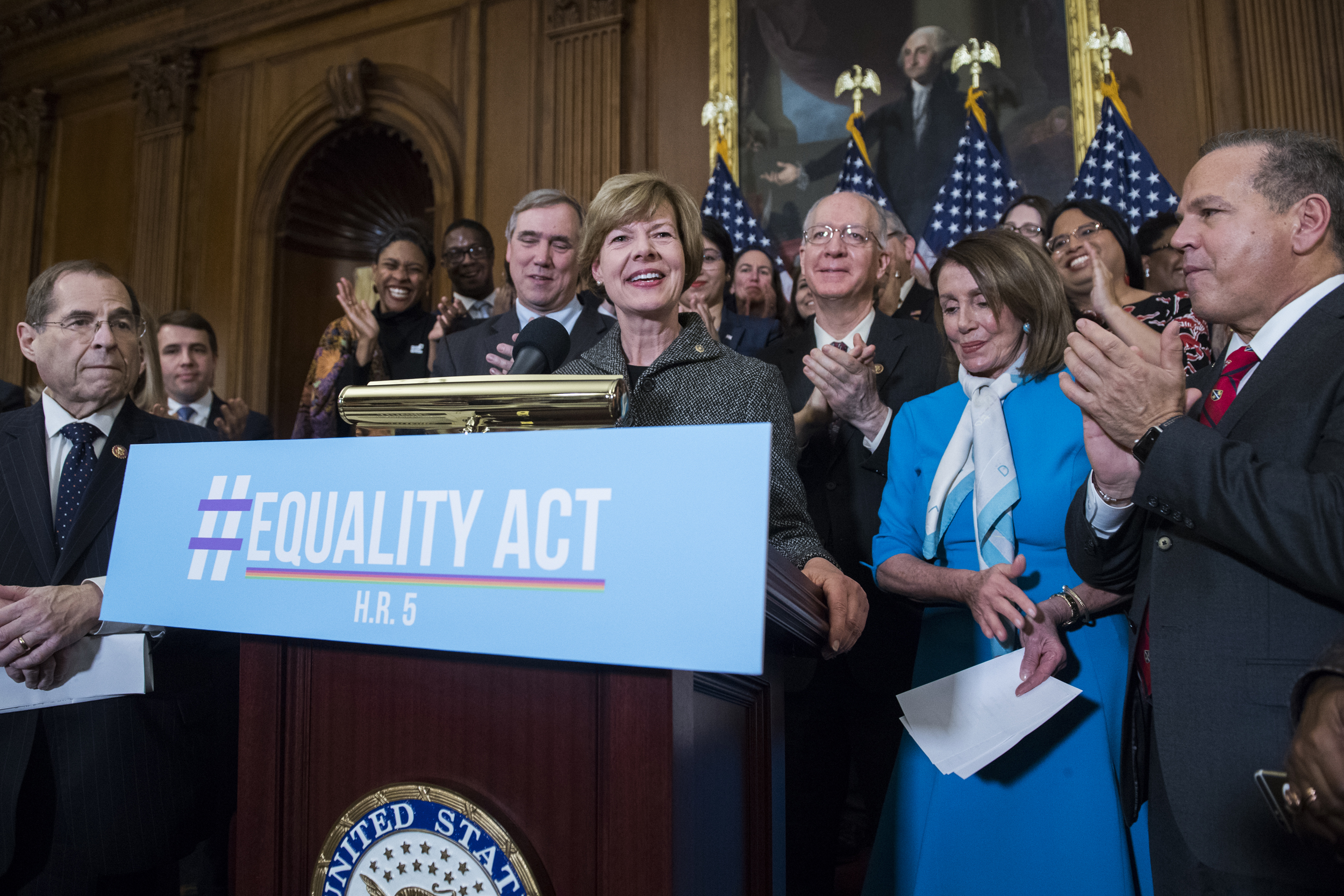 The radical feminists ruthlessly mocked Phyllis Schlafly in the 1970s for her description of what would unravel if the Equal Rights Amendment was passed. Phyllis knew then that the issue at hand wasn’t about more rights for women. If the ERA or other similar legislation were passed, it would remove restrictions on abortion, lead to unisex bathrooms, put women in military combat or even a draft, and degrade the family unit itself. She knew ERA would open the door to all sorts of perverse things and would quite literally downgrade women’s position and rights. 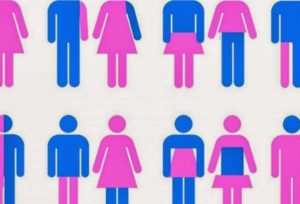 Liberal women’s rights groups find themselves agreeing with unlikely allies in pro-family groups to oppose this bill and the push to remove distinction between biological genders.

And so it happened. Although the ERA did not pass, many similar laws have, and their destructive ideas have manifested in other ways. As the left has fought for and succeeded in obtaining more rights for women, the homosexual community, minorities, and other groups they’ve labeled as “victims,” a new generation of those seeking accommodation is causing conflict. “Transgenderism” first entered public consciousness as a subsection of those in the LGBT community that the left championed, but the latest developments in gender-dysphoric-mania have gone too far for even the liberal feminists. “The Equality Act” is currently moving through Congress – with Speaker Nancy Pelosi’s support. This bill would seek to amend civil-rights legislation to specifically include “gender identity” as a protected characteristic. This would demand that all federally funded entities treat “sex” as “gender identity.”

This change is unacceptable for many liberal women’s rights groups. They find themselves agreeing with unlikely allies in pro-family groups to oppose this bill and the push to remove distinction between biological genders. Kara Dansky is a board member of the radical feminist organization Women’s Liberation Front. She said that The Equality Act would be an “unmitigated disaster…  If we construe the word sex to mean gender identity, what we are saying is that women and girls do not exist as a category worthy of civil-rights protection.”

Feminists are finding out what Phyllis Schlafly always said: removing distinctions made on the basis of sex will inevitably lead to the complete disregard of the notion of sex and gender. This will have untold negative effects for American women. The Equality Act is dangerous and must be stopped.

What You Need to Know is the Qatar-Europe NGO scandal continues! These global schemes with millions of dollars flowing through non-government … END_OF_DOCUMENT_TOKEN_TO_BE_REPLACED

What You Need to Know is the House GOP Must Exercise Power of the Purse. We’re back to following the money this week, this time in Congress! House … END_OF_DOCUMENT_TOKEN_TO_BE_REPLACED

Phyllis Schlafly Eagles · February 3 | "Woman" Is the Word of the Year The internet is a powerful tool that most of us use every day. … END_OF_DOCUMENT_TOKEN_TO_BE_REPLACED

What You Need to Know is Tucker is allowing the will of the people to be heard! When a huge block of Republicans and so-called conservatives are … END_OF_DOCUMENT_TOKEN_TO_BE_REPLACED