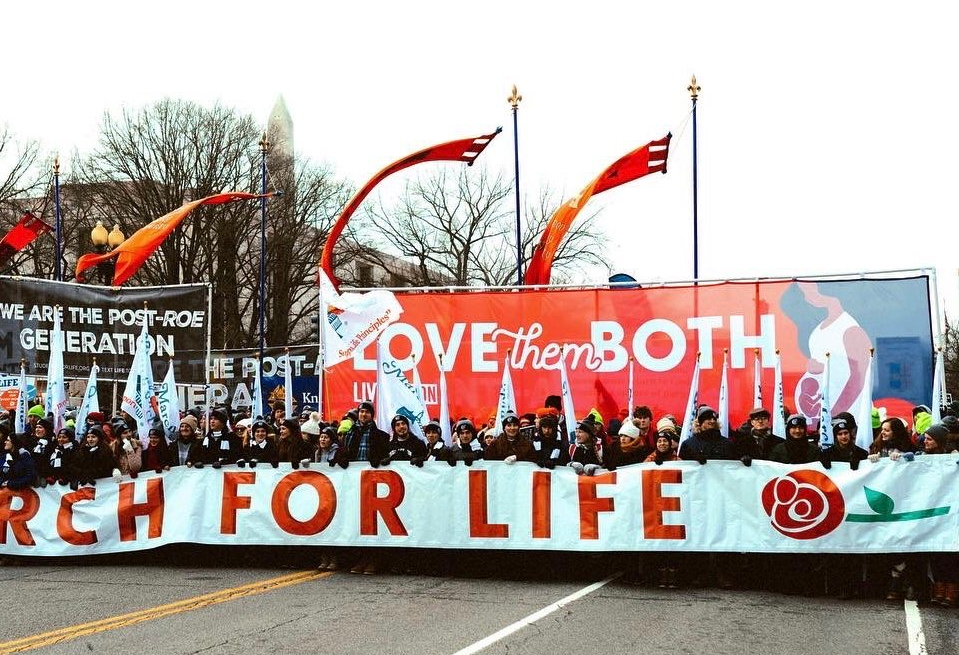 Pro-choice feminists have claimed for years that men are drowning out the voices of women in the abortion debate. That’s why one feminist group called the Women’s Media Center wrote a report on how women are underrepresented on this issue. According to the report, 52 percent of articles about reproductive issues were written by men compared to 37 percent by women. The other 11 percent of articles did not have a byline. The feminist group was quick to tout this as proof that men are trying to suppress the voices of women and control the abortion debate.

However, the feminists left out another important part of the story. A comparison of all print articles revealed that 52 percent of news articles in general are written by men, and 37 percent by women. The statistics are exactly the same. Women are not overrepresented or underrepresented on the abortion issue. There are simply fewer female journalists. This should come as no surprise. Despite what feminists want to believe, many women would rather be homemakers than full-time employees. There is no conspiracy of men trying to suppress women.

The narrative that men are dominating the abortion debate is completely false. Many of our nation’s top pro-life leaders are female. There are countless courageous women throughout our country fighting to protect the fundamental rights of the unborn. Men are welcome and needed in the abortion debate. As Americans, we all have the right to form our own set of political views and to try to win others over to our cause. As human beings, we all have a duty to protect human life, especially when it’s at its most vulnerable. Do not let misleading statistics from feminists fool you. Men and women are standing together to defend the next generation of unborn children.

What You Need to Know is Title 42 is about to expire! What is your preference? Do you prefer we have a secure border and decide who we let in? Or that … END_OF_DOCUMENT_TOKEN_TO_BE_REPLACED

“He was definitely into video games - shooter games,” a classmate observed about the Buffalo grocery-store mass murderer. A British tabloid reported … END_OF_DOCUMENT_TOKEN_TO_BE_REPLACED

Phyllis Schlafly Eagles · May 19 | Boys and Girls and Grades? ** Previously recorded by Phyllis Schlafly // May 2015 ** Colleges claim they … END_OF_DOCUMENT_TOKEN_TO_BE_REPLACED

What You Need to Know Feminists don’t what they are doing! They are about to make another marketing error by utilizing all the wrong imagery and … END_OF_DOCUMENT_TOKEN_TO_BE_REPLACED

“He was definitely into video games - shooter games,” a classmate observed about the Buffalo grocery-store mass murderer. A British tabloid reported … END_OF_DOCUMENT_TOKEN_TO_BE_REPLACED

What You Need to Know how to drain the swamp in 2022! Kathy Barnette is running for Senate in Pennsylvania, and her story is absolutely incredible. … END_OF_DOCUMENT_TOKEN_TO_BE_REPLACED

What You Need to Know is the Border is about to be totally open! In just a few days we are going to see around 18,000 illegal aliens crossing our … END_OF_DOCUMENT_TOKEN_TO_BE_REPLACED