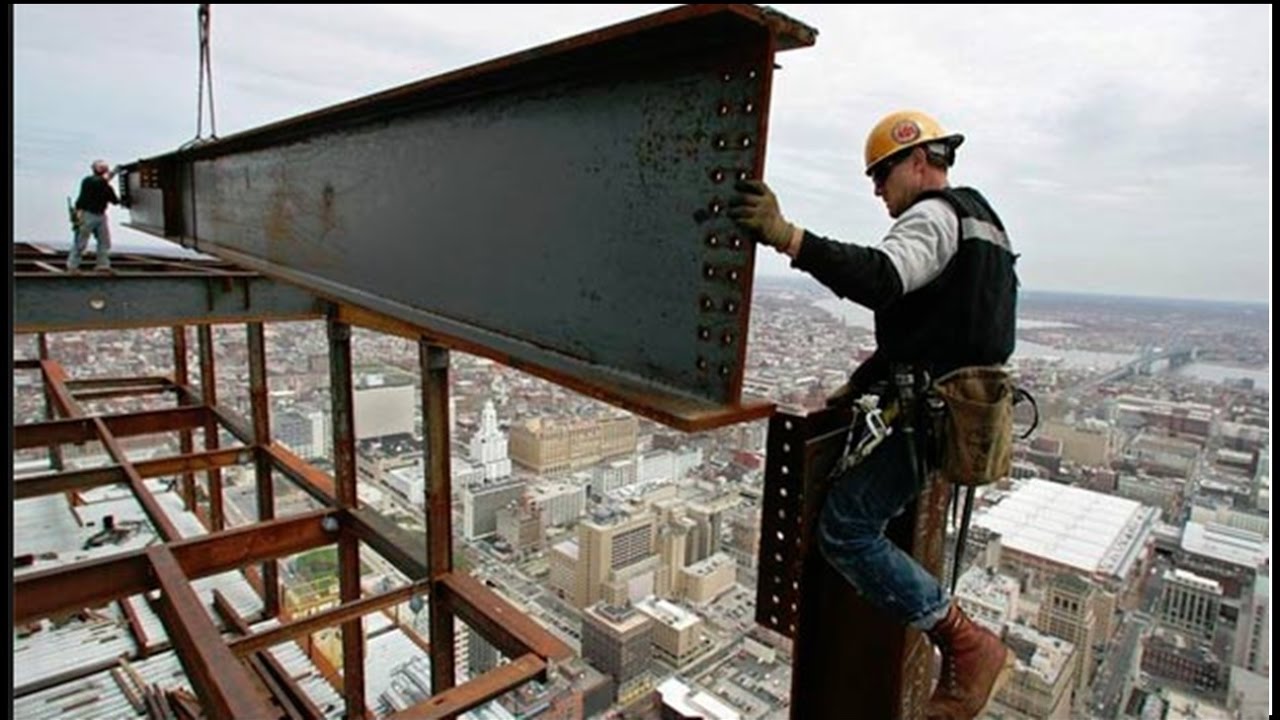 Equal pay for equal work has been required by federal law since 1963. Any woman paid less for doing the same work can hit the jackpot by suing over it. That isn’t theory. It really happens. Democrats want to give some people equal pay for unequal work. That flies in the face of the free market and everything America is supposed to be about. It’s no wonder the Democrats’ “equal pay for unequal work” is rejected by Congress and the federal courts.

Logging, roofing, trash collecting, and installing power lines are difficult, unsafe jobs that pay very well. The men who are willing to do that work should be paid more than secretaries whose biggest risk is suffering a paper cut. Nothing in America prevents a woman from trying to wield a jackhammer on hard concrete to get that extra pay, but few women want to.

Democratic presidential hopefuls like Senator Kamala Harris whine that “women who work full time are paid just 80 cents, on average, for every dollar paid to men.” What Kamala conveniently leaves out is many women opt out of the workforce for the first years of adult life so they can raise children. That leads to less job-related experience and a naturally smaller paycheck.

The steelworkers and coal miners who built swing states like Pennsylvania were mostly men. Pennsylvanians want those jobs back, but Sen. Harris’s ludicrous feminist fantasies will not create these jobs for men. President Trump has been working hard to revive that Pennsylvania economy. Every economic indicator shows he is making great progress. No amount of empty feminist rhetoric will change that. The only equality Democrats offer to Pennsylvanians is the opportunity to be equally out of a job.

What You Need to Know is the House GOP Must Exercise Power of the Purse. We’re back to following the money this week, this time in Congress! House … END_OF_DOCUMENT_TOKEN_TO_BE_REPLACED

What You Need to Know is a lesson on documents and double standards. Suddenly everyone has classified documents and everyone is spinning the stories … END_OF_DOCUMENT_TOKEN_TO_BE_REPLACED

Phyllis Schlafly Eagles · February 3 | "Woman" Is the Word of the Year The internet is a powerful tool that most of us use every day. … END_OF_DOCUMENT_TOKEN_TO_BE_REPLACED

What You Need to Know is Tucker is allowing the will of the people to be heard! When a huge block of Republicans and so-called conservatives are … END_OF_DOCUMENT_TOKEN_TO_BE_REPLACED