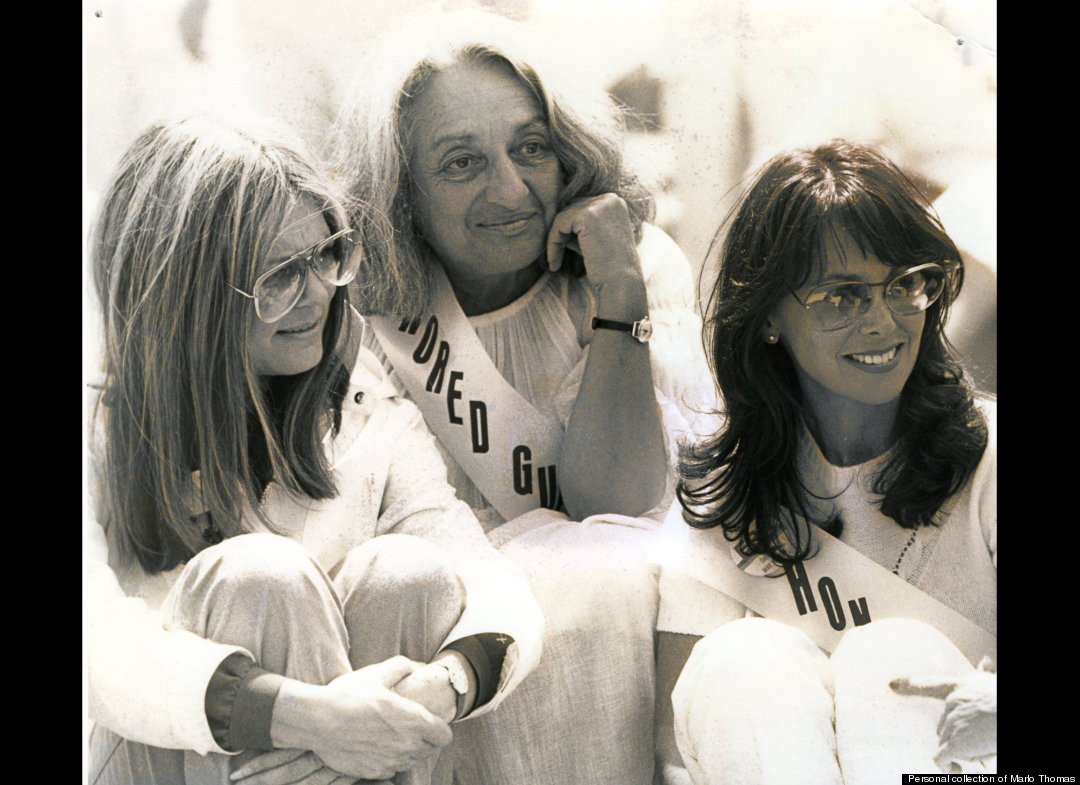 Even though Phyllis Schlafly led a movement of American housewives to soundly defeat the Equal Rights Amendment in the 1970s, some say the feminists have achieved much of their agenda without it.  After all, Hillary Clinton nearly became president, numerous women are running for president in 2020, and there is no shortage of women in Congress and corporate boardrooms.

But feminists are still not happy because having women participate in government was never the goal of the feminist movement. In fact, there was no greater advocate for women’s participation in government then the greatest anti-feminist of them all, Phyllis Schlafly. Instead, feminists are unhappy because most women still prefer to care for their children even if that reduces career opportunities.  Stay-at-home moms are respected today, and American women stay home in higher percentages than in other industrialized nations.

Phyllis Schlafly rightly saw ERA as a threat to young women who want to start a family with a husband as the primary breadwinner.  Phyllis’s unique message about the need to protect a woman’s right to make that choice first took root in 1975. In that same year, the percentage of women aged 16-24 in the workforce began to level off.  Since 2000, the percentage of all women participating in the workforce has fallen because more are choosing to stay at home.

Everyone is entitled to their own opinions, but no one is entitled to their own facts. Feminists see statistics about more women staying home with their kids and they are horrified. They say less women in the workforce is clear evidence that women are being oppressed. To those of us seeing the facts in a more realistic way, that “oppression” bit is nothing more than a hypocritical talking point. Nobody is trying to shackle women to their stoves. Phyllis Schlafly certainly never did. She wanted women to have the choice to stay home, get a job, or go to school. Feminists don’t want to let women choose to stay home. As far as they are concerned, if a woman says she wants to stay home, she is too stupid to know what is good for her. It’s time the feminists became truly pro-choice and let women choose to stay home if that is what they find most fulfilling.

What You Need to Know is the House GOP Must Exercise Power of the Purse. We’re back to following the money this week, this time in Congress! House … END_OF_DOCUMENT_TOKEN_TO_BE_REPLACED

Phyllis Schlafly Eagles · February 8 | Leftist Hollywood's Downward Spiral Looking back on 2022, it is plain to see that Democrat-dominated … END_OF_DOCUMENT_TOKEN_TO_BE_REPLACED

The Deep State in Washington, D.C. just offered to debrief Trump Administration officials about the hot air balloons that have invaded our airspace … END_OF_DOCUMENT_TOKEN_TO_BE_REPLACED