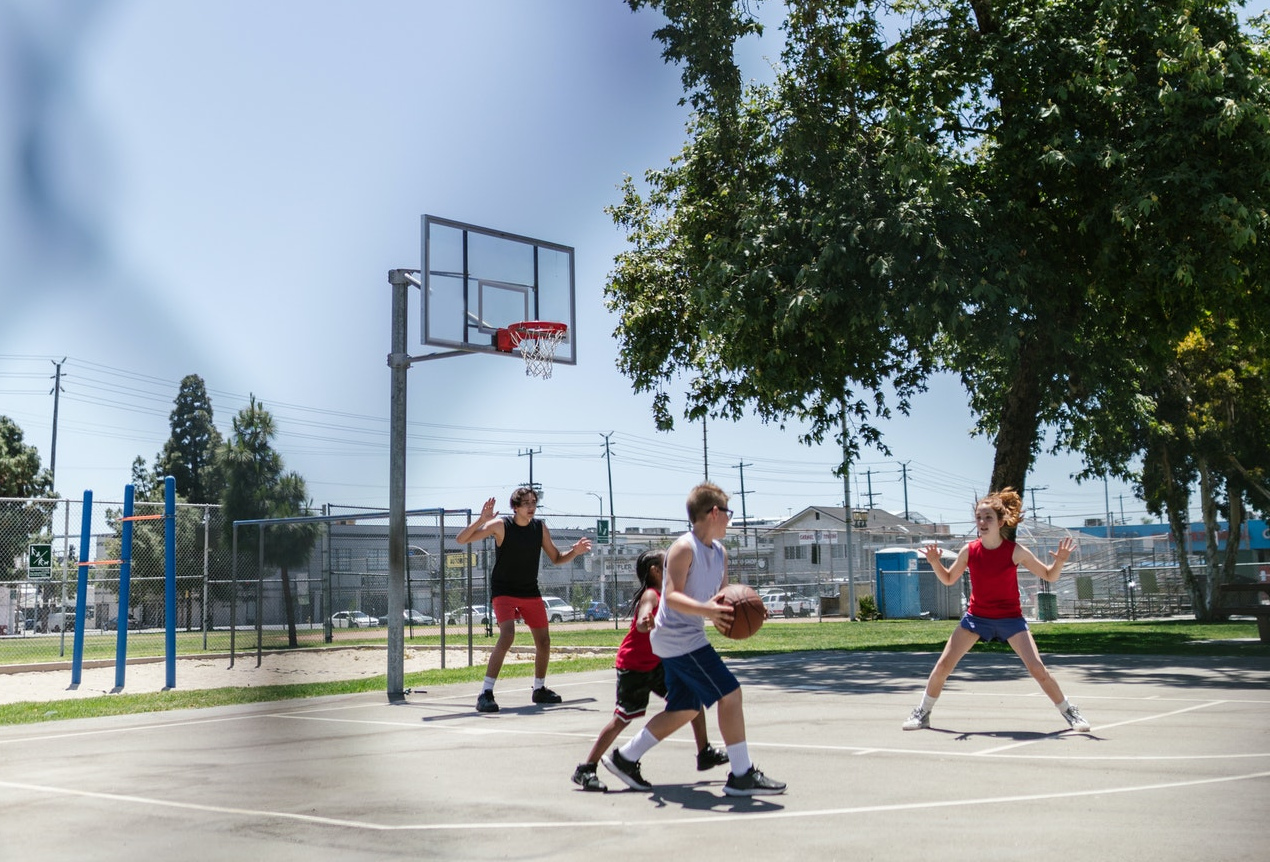 The parents of a 12 year old girl wanted her to play on an all boys basketball team in Ridgewood, New Jersey. In 2004 her parents signed her up for Biddy basketball, a nonprofit, recreational league that holds practices and games in a public school gymnasium. Biddy basketball has separate boys and girls teams.

But this girl’s parents kept trying to get her on the boys’ team. The league declined to honor their request. A school official contacted several offices for civil rights and found that there was nothing discriminatory about separate teams, even though the height of the basket and the size of the ball were somewhat different. This is allowed under Title IX, because in many sports, such as lacrosse, it is standard for women and men to use equipment that differs significantly in size and shape. In addition, basketball is considered a contact sport, which means that separate teams are legal.

Abruptly and without warning, the chief of the Bureau of Enforcement at the New Jersey Department of Civil Rights told the school board to terminate its relationship with Biddy basketball and stop them from using the board of education’s facilities, unless the board forced Biddy basketball to allow the girl to play on the boys’ team. Biddy basketball held firm in its position. Now, Biddy basketball is a private organization, and should not be subject to Title IX. Biddie’s response also recognized the inheritant differences between boys and girls, noting that boys play basketball aggressively, while the girls play with finesse.

But pressures against Biddie continued until it was forced to permit the girl to play on the boys team. Meanwhile, a New Jersey court held that the school did not discriminate when it merely allowed the use of its gymnasium for Biddy basketball, and that’s not a sufficient basis for suing the school over the separation of girls’ and boys’ basketball.

Phyllis Schlafly Eagles · May 19 | Boys and Girls and Grades? ** Previously recorded by Phyllis Schlafly // May 2015 ** Colleges claim they … END_OF_DOCUMENT_TOKEN_TO_BE_REPLACED

What You Need to Know Feminists don’t what they are doing! They are about to make another marketing error by utilizing all the wrong imagery and … END_OF_DOCUMENT_TOKEN_TO_BE_REPLACED

What You Need to Know is the Border is about to be totally open! In just a few days we are going to see around 18,000 illegal aliens crossing our … END_OF_DOCUMENT_TOKEN_TO_BE_REPLACED