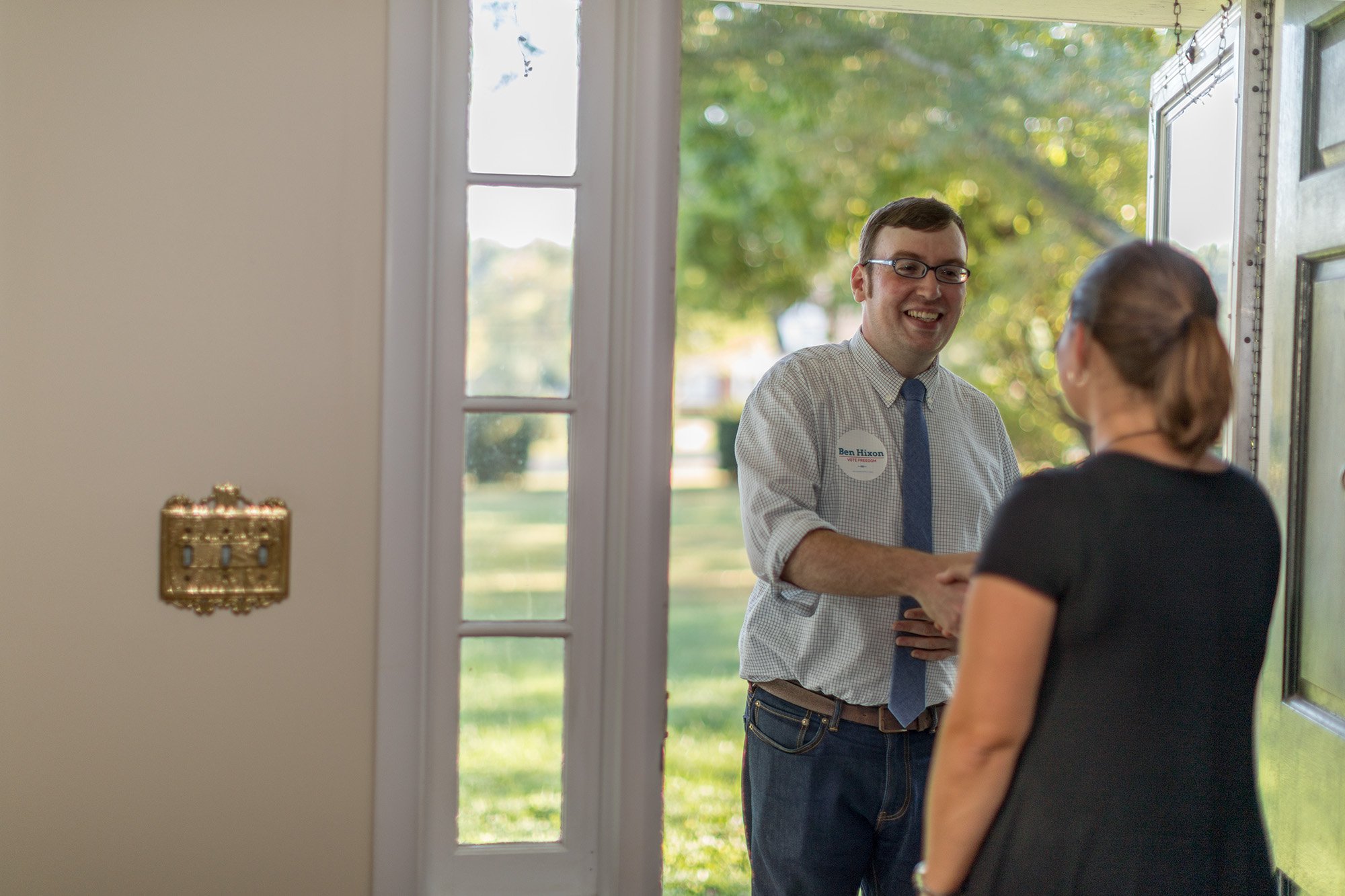 A letter to the editor of the Orange County Review showed a fundamental misconception that continues to be rampant among advocates of the Equal Rights Amendment. The author of the letter, a candidate for the Virginia State Senate named Ben Hixon, wrote that Virginia needs to ratify the so-called “Equal Rights Amendment” because women are not already protected under the U.S. Constitution. In so doing, he gave a contrived hypothetical in which a law assigning different drinking ages to men and women could be upheld by the Supreme Court. 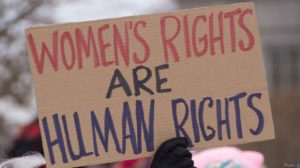 Proponents of ERA like Ben Hixon will not share real cases of legalized discrimination against women because they cannot. The Equal Rights Amendment is completely unnecessary and would have no benefit for the American woman.

However, we know that such a hypothetical has no basis in reality. I would like to see Hixon or any other proponent of the Equal Rights Amendment point me to the state where anyone is trying to make different drinking ages for men and women. These kinds of pretend injustices are the ones radical feminists have been pushing for years.

When ERA was first sent to the states in 1972, women like the brave Phyllis Schlafly pointed out that women already had full equality under the law. Federal law already guaranteed equal pay for equal work. If a woman felt that she was being discriminated against in the workplace, there was an entire bureau dedicated to helping her file her claims. Federal law also gave women equality in educational opportunity and preferential treatment via exemption from the military draft.

Today, the equality of women is more secure than ever. Recent studies have shown that there are more young American women in college than there are men. Women still have a federal guarantee to equal pay for equal work. Women also have the power to choose their own path in life, whether that be a path to higher education, military service, employment, or full-time homemaking. As Phyllis Schlafly so eloquently put it, “Of all the classes of people who ever lived, the American woman is the most privileged.”

Proponents of ERA like Ben Hixon will not share real cases of legalized discrimination against women because they cannot. The Equal Rights Amendment is completely unnecessary and would have no benefit for the American woman.

What You Need to Know is the House GOP Must Exercise Power of the Purse. We’re back to following the money this week, this time in Congress! House … END_OF_DOCUMENT_TOKEN_TO_BE_REPLACED

Phyllis Schlafly Eagles · February 3 | "Woman" Is the Word of the Year The internet is a powerful tool that most of us use every day. … END_OF_DOCUMENT_TOKEN_TO_BE_REPLACED

What You Need to Know is Tucker is allowing the will of the people to be heard! When a huge block of Republicans and so-called conservatives are … END_OF_DOCUMENT_TOKEN_TO_BE_REPLACED