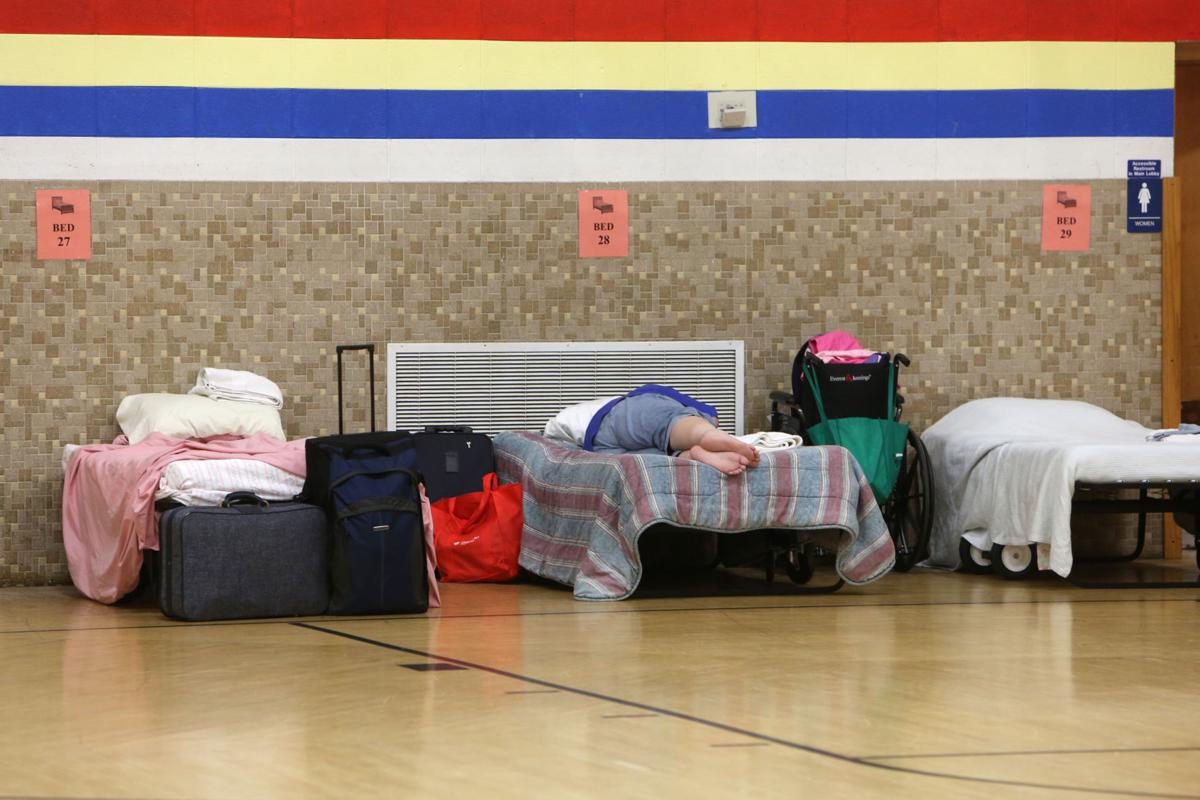 No matter how much the left likes to talk about being “pro-woman,” they can’t seem to make real policy advances for women in our nation. A truly pro-woman policy would be to allow women to carry firearms for their self defense from sea to shining sea. Unfortunately, that policy wouldn’t fit in with the liberal narrative, so they’ll never back something like that. Another great policy for women would be to crack down on the pornography industry, which works hand-in-hand with the human trafficking industry on American soil. Once again, you can’t expect Democrats to vote against something like pornography because it would be against their values. Are you seeing a pattern here?

Liberals openly fight against pro-women policies supported by the Trump Administration. The Department of Housing and Urban Development released a proposed rule to protect women and girls in homeless shelters. The rule would allow shelters to determine shelter placement based on biological sex rather than so-called “gender identity.”

In case you aren’t up to date on all of the liberal jargon, let me break it down for you this way. Under the current rule put in place by President Obama, women’s homeless shelters receiving HUD money cannot turn away a man as long as he says he feels like a woman. Even if a woman runs to a battered women’s shelter after escaping an abusive relationship, she could be forced to share sleeping and bathing quarters with a biological man. All the Trump Administration rule change would do is give shelters the option to tell men that they have to go to a homeless shelter for men.

The ACLU, the Washington Post, Vox, and other bastions of liberalism are fighting against the rule change, but that only reveals how anti-woman these groups are. No matter how much lip service they give to the feminist movement, they can’t honestly call themselves pro-woman if they want to force female victims of abuse to share a bedroom with male strangers. There’s nothing “empowering” about that. It’s cruel, heartless, and totally in line with the leftist agenda. Cut through the liberal jargon. Conservatives are the ones who are authentically pro-woman.

Phyllis Schlafly Eagles · May 19 | Boys and Girls and Grades? ** Previously recorded by Phyllis Schlafly // May 2015 ** Colleges claim they … END_OF_DOCUMENT_TOKEN_TO_BE_REPLACED

What You Need to Know Feminists don’t what they are doing! They are about to make another marketing error by utilizing all the wrong imagery and … END_OF_DOCUMENT_TOKEN_TO_BE_REPLACED

Phyllis Schlafly Eagles · #WYNK: Montpelier is going Woke | May 19, 2022 #ProAmericaReport The following is a transcript from the Pro America … END_OF_DOCUMENT_TOKEN_TO_BE_REPLACED

What You Need to Know is our election system is broken! It's failing and We the People have no confidence in the system. Pennsylvania has shown again … END_OF_DOCUMENT_TOKEN_TO_BE_REPLACED