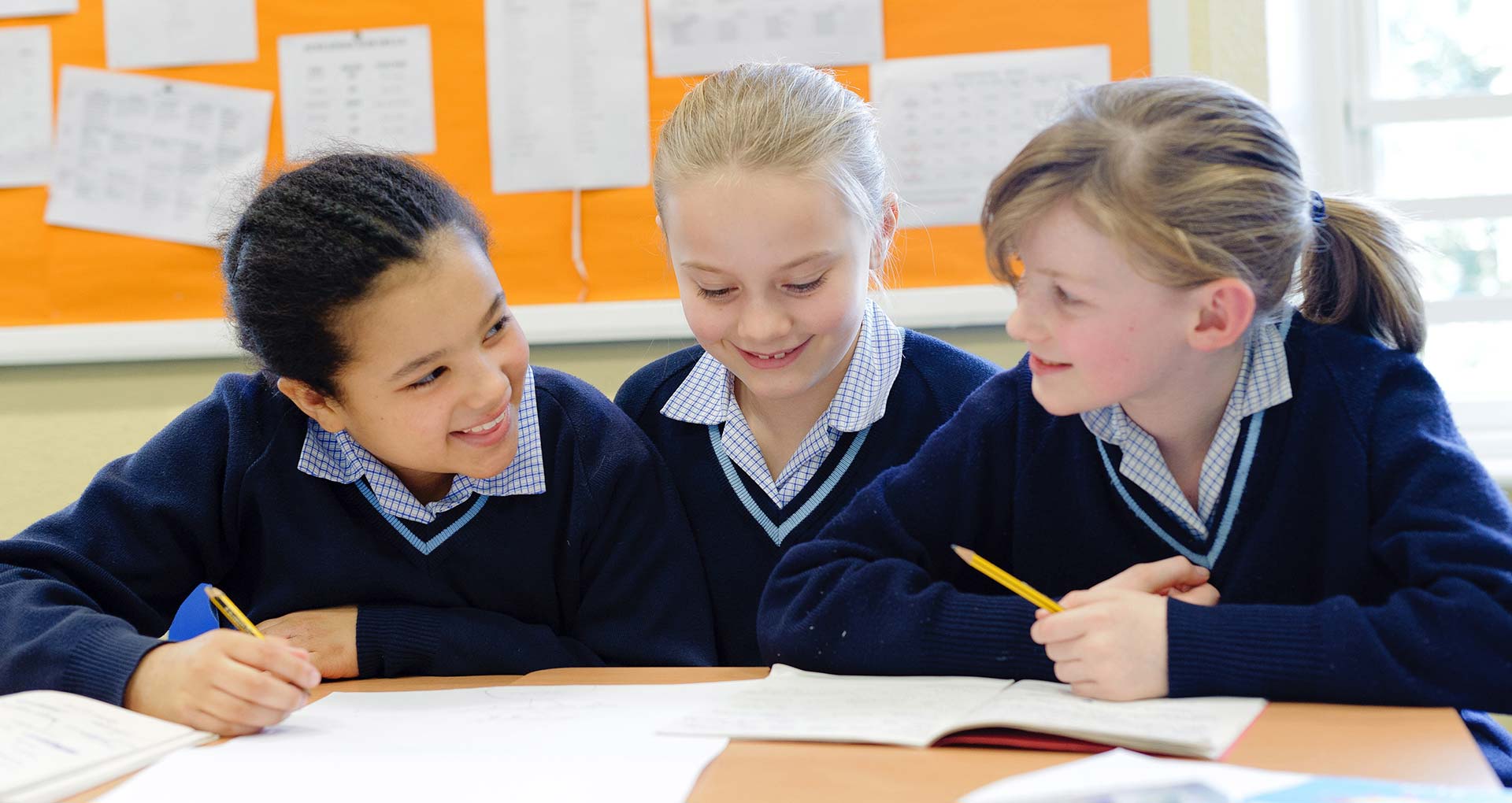 The so-called Equal Rights Amendment is being pushed by feminists who claim it will be an important step toward solving all of women’s problems. When they talk about why we need it, they point to the standard feminist talking points like the debunked gender pay gap and the horrendous cases of sexual assault that have come to light in recent months.

What feminists don’t tell you is that ERA won’t actually solve either of those issues. ERA can’t give women a raise and it doesn’t have to. The Equal Pay Act of 1963 already makes it a federal crime to pay women less than men for the same work. Obviously, sexual assault is also a terrible crime and ERA can’t do anything to stop people from committing crimes.

However, that is not to say ERA won’t do anything to women. For one thing, it would make all-girl public schools and classes unconstitutional. Studies show sex-separate schools and classes produce high-achieving women.  More than a thousand girls annually attend the Philadelphia High School for Girls, which has thrived since 1848 and has produced many women judges, prominent musicians, and other standouts. None of this would be possible if ERA were ratified.

ERA would also spell the end of our all-male registration system for our military. Right now, women are excused from the draft because science shows women are put at an increased risk in combat situations. Their presence also brings down combat effectiveness for their entire unit. That is why forcing women to be drafted in equal numbers to men is so incredibly unpopular with the American people. Most people care about using science to ensure that as few Americans as possible are killed or wounded in the military. However, feminist talking points don’t care about science.

Not surprisingly, voters have rejected the Equal Rights Amendment almost every time it goes on a ballot. That is even true in the liberal states of Vermont, New York, and New Jersey.  It’s not that the majority of American voters are sexist bigots, it’s just that most Americans care about the science that saves lives. ERA fell out of fashion in the mid-1970s, and is even less fashionable today.

What You Need to Know is Tucker is allowing the will of the people to be heard! When a huge block of Republicans and so-called conservatives are … END_OF_DOCUMENT_TOKEN_TO_BE_REPLACED

What You Need to Know is Minnesota is now the most unrestricted state in America on abortion. Governor Walz signed into law an awful bill yesterday … END_OF_DOCUMENT_TOKEN_TO_BE_REPLACED

What You Need to Know is the House GOP Must Exercise Power of the Purse. We’re back to following the money this week, this time in Congress! House … END_OF_DOCUMENT_TOKEN_TO_BE_REPLACED

Phyllis Schlafly Eagles · February 3 | "Woman" Is the Word of the Year The internet is a powerful tool that most of us use every day. … END_OF_DOCUMENT_TOKEN_TO_BE_REPLACED