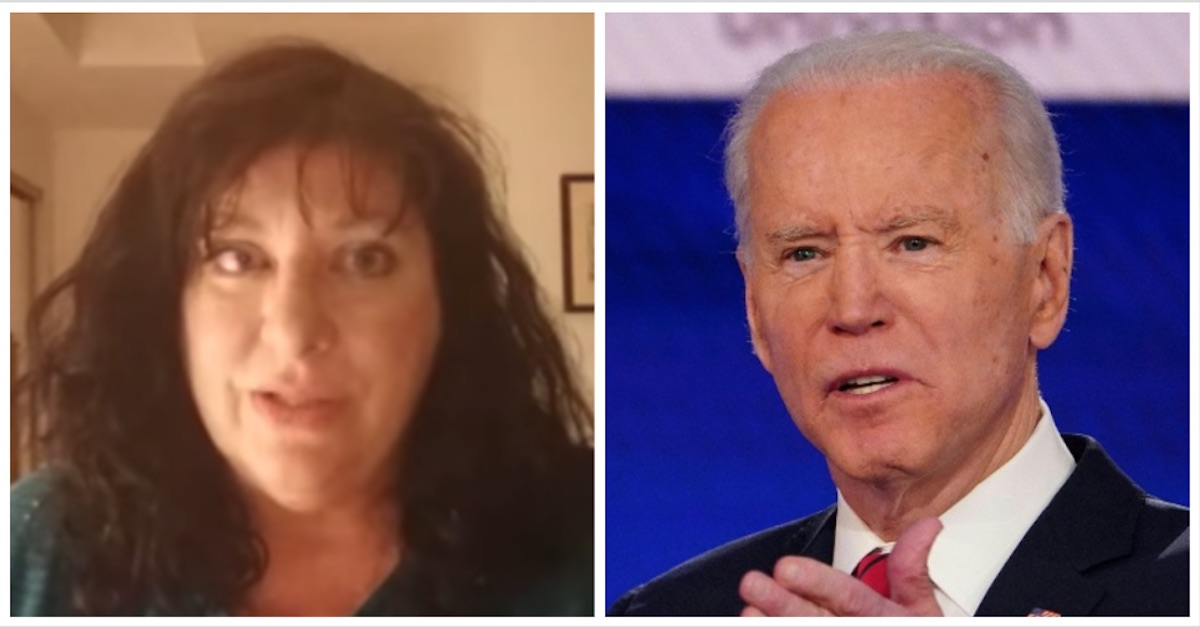 Words like “all” and “every” can be very nasty words in politics. Phyllis Schlafly made a point of saying that she never told “all women” to do everything. When the public figures on the Left started going around during the Kavanaugh hearings saying that we need to “Believe All Women,” they should have known that would come back to haunt them sooner or later. It looks like we’re seeing it sooner. Former Senate staffer Tara Reade has made a credible accusation of sexual assault against presidential candidate Joe Biden. Now every one of those feminists have to decide if they are going to denounce their own philosophy, or if they are going to support President Trump.

As you might imagine, not too many of the feminists are planning to vote for President Trump. Most of them refuse to answer why they believe Christine Blasey Ford’s flimsy accusations but not Tara Reade’s accusations. Some of them backpedaled by saying that they never really meant to believe all women in the first place. Some said that they’re good friends with Joe Biden and that he is somehow an honest politician, whatever that means. However, one feminist leader is truly being brutally honest about this whole situation.

Rep. Ilhan Omar has made it known that she believes Reade’s accusations, but that she will vote for Biden anyway. Yes, that’s right. She would rather vote for a man she believes is a sexual predator than President Trump. She thinks she’s being morally consistent by believing Tara Reade, but how can she call herself a spokesperson for women when she ignores an infringement on a woman’s most basic rights? How can she claim to be a fighter for social justice when she supports the greatest injustice of all?

Feminists are reaping the whirlwind they sowed during the Kavanaugh hearings. When they sacrificed the bedrock principle of our justice system that all are innocent until proven guilty, they opened the door for complete political chaos. America needs to return to this bedrock principle, but not just while a Democrat is under scrutiny. Each of us has to make the choice of which candidate is best suited to uphold the value of liberty and justice for all.

What You Need to Know is the House GOP Must Exercise Power of the Purse. We’re back to following the money this week, this time in Congress! House … END_OF_DOCUMENT_TOKEN_TO_BE_REPLACED

Phyllis Schlafly Eagles · February 3 | "Woman" Is the Word of the Year The internet is a powerful tool that most of us use every day. … END_OF_DOCUMENT_TOKEN_TO_BE_REPLACED

What You Need to Know is Tucker is allowing the will of the people to be heard! When a huge block of Republicans and so-called conservatives are … END_OF_DOCUMENT_TOKEN_TO_BE_REPLACED