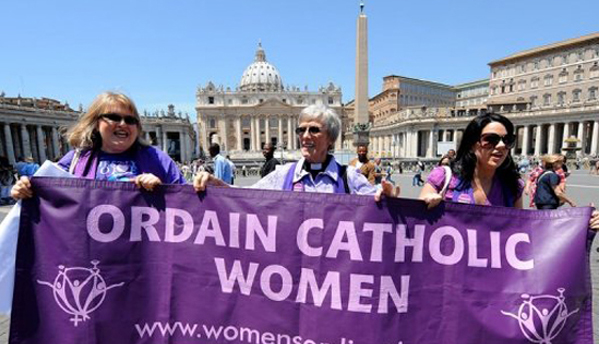 The Founding Fathers recognized that the U.S. Constitution should not be easily amended. Because of the great weight placed on the passage of constitutional amendments, there is an equally great weight behind the authority of amendments once they are passed. The authority is paramount to understanding the implications of what the Equal Rights Amendment would have done to the American system of government. Phyllis Schlafly understood this gravity better than most, which equipped her to write about the implications of ERA on religious freedom in her March 1975 Phyllis Schlafly Report. 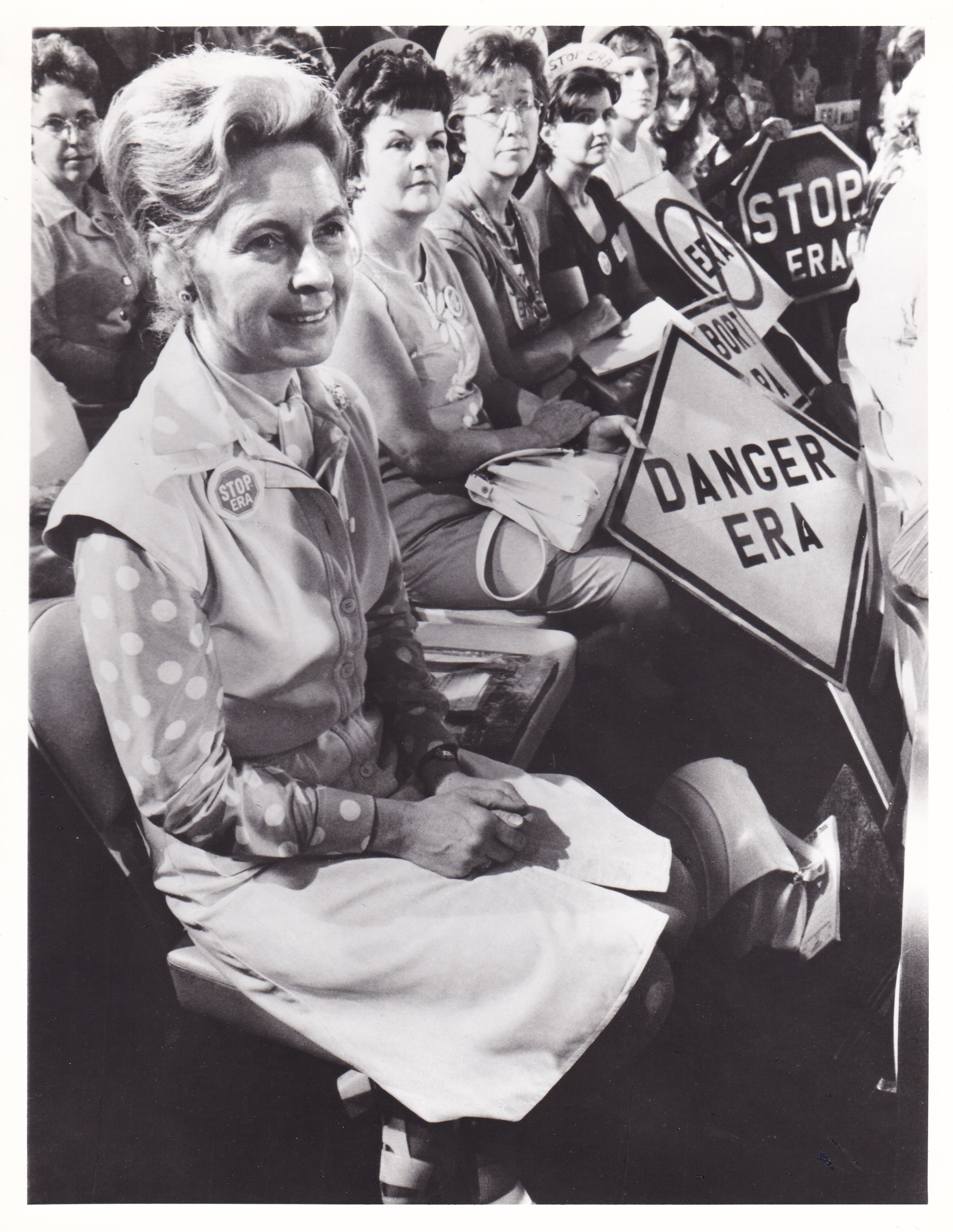 If ERA had passed, the prohibition of segregation based on sex would’ve been put at the same level of authority as the First Amendment protections on free speech and religious expression. Religious organizations and schools would have the Federal Government dictate their view men and women. Churches and synagogues would no longer be able to choose not to ordain women. Single-sex religious schools and colleges would lose their nonprofit status or become illegal altogether. Clearly, the ERA would have led to devastating Federal encroachment into the religious practices of American citizens. Feminists never seemed to mention that religious women were just out of luck if their religious convictions didn’t line up with the feminist agenda.

Federal encroachment on religious expression is the antithesis of American values. The issue today isn’t whether religious institutions should be involved in politics. Likewise, the issue in 1975 wasn’t about the ordination of women or single-sex schools. Regardless of your personal beliefs on these subjects, we should all agree that the Federal Government has no business regulating places of worship. While most conservatives seem to agree on this fact, liberals can’t keep their positions straight. Where are those advocates of the supposed “separation of church and state” when the state wants to regulate the church?

If laws like the Johnson Amendment can so devastate the faith community as an amendment to a law, one can only imagine the devastation the Equal Rights Amendment could have done as a part of the U.S. Constitution. We must never forget the incredible service Phyllis Schlafly did for people of faith by seeing to the demise of ERA.

Phyllis Schlafly Eagles · #WYNK: Religious Liberty is Under Attack | September 13, 2022 #ProAmericaReport The following is a transcript from the … END_OF_DOCUMENT_TOKEN_TO_BE_REPLACED

What You Need to Know about Priorities & America First. Phyllis Schlafly would give awards to significant people in her life. On these awards … END_OF_DOCUMENT_TOKEN_TO_BE_REPLACED