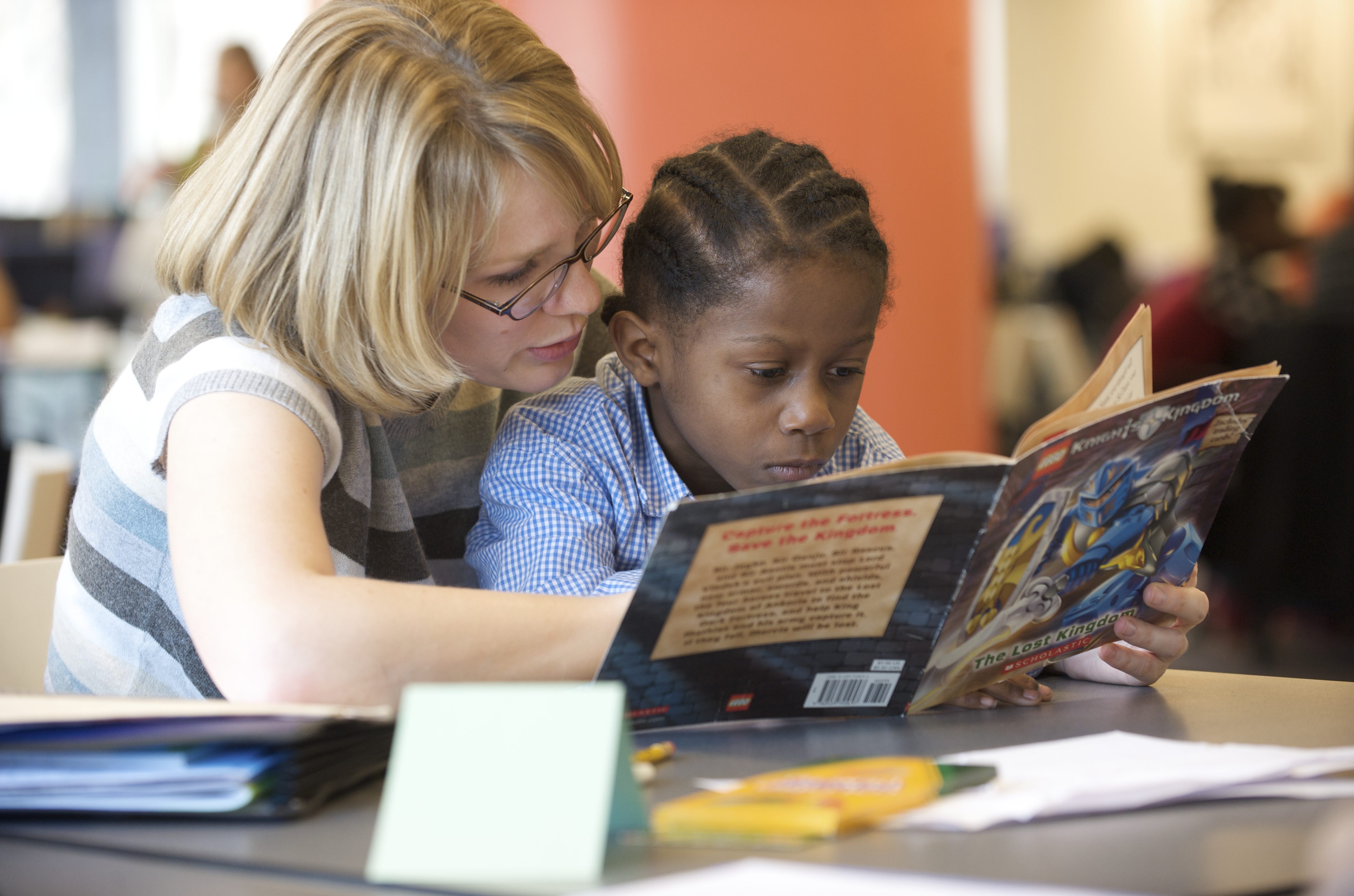 The federal test that is considered to be the nation’s best measure of trends in reading and math proficiency has just reported the results of George W. Bush’s famous law called No Child Left Behind. That law was subtitled “An Act to Close the Achievement Gap” between white students and minorities. Well, after eight years, we can now see the result. Both white students and minorities improved somewhat in reading scores, but the law did not close or even reduce the gap.

Meanwhile, the Lexington Institute released a new report showing that workers’ poor English skills are costing our economy $65 billion a year in lost wages.  Over 11 million people in the United States do not speak English well, and that includes 5 million who are in public schools.

According to this report, “Americans who lack adequate English skills trail the rest of the nation substantially, both educationally and economically.” This causes what is called linguistic isolation and certainly makes it difficult to hold a job in America.

I feel like I’m some kind of Johnny-one-note in offering my solution for poor reading skills, but it’s still a fact that the public schools do not teach children to read in the first grade. There’s no point in promoting them to the second grade until they’ve been taught how to read, and there’s only one successful way to do that: by teaching them phonics so they can sound out the syllables of the English language and read big words. Instead of phonics, the schools persist in teaching first graders to memorize a few dozen frequently used words, and give the students stupid books with lots of pictures that use the same one-syllable words over and over again. So, when the child gets to the fourth or fifth grade, he is simply unable to read words of more than one syllable. I suggest, like I did, that you teach your children to read when they’re at home.

What You Need to Know is we’re in a new pro-life America. Today’s March for Life is the first during which we can celebrate the overturn of Roe v. … END_OF_DOCUMENT_TOKEN_TO_BE_REPLACED

Phyllis Schlafly Eagles · #WYNK: Documents and Double Standards | January 24, 2023 #ProAmericaReport The following is a transcript from the Pro … END_OF_DOCUMENT_TOKEN_TO_BE_REPLACED

What You Need to Know is a lesson on documents and double standards. Suddenly everyone has classified documents and everyone is spinning the stories … END_OF_DOCUMENT_TOKEN_TO_BE_REPLACED

What You Need to Know is Mom first! Life begins at conception. But what if the pro-life movement reframed the battle. What if we advertised that life … END_OF_DOCUMENT_TOKEN_TO_BE_REPLACED

For Immediate Release: January 26, 2022Contact: Ryan Hite, Communications Director Solution Staring Us In the Face to Save American Lives: Shut the … END_OF_DOCUMENT_TOKEN_TO_BE_REPLACED