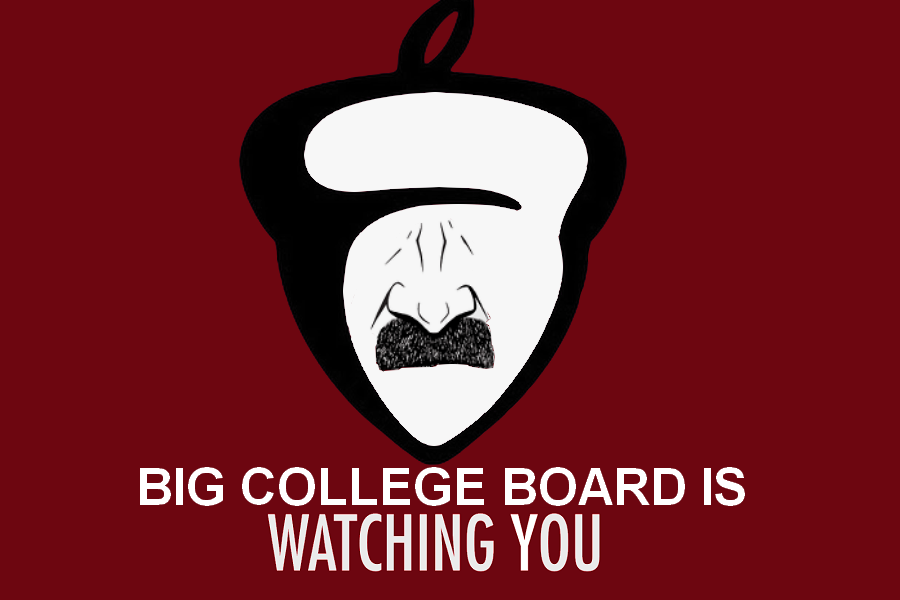 The most fundamental truth of American education is that parents are the ones ultimately responsible for their children’s education. Whether they send their kids to public school, private school, or homeschool, parents are always the ones held responsible before God for the proper rearing of their stake in the next generation. That is why parents need to know about a plot by a major education organization to turn the focus of education from fundamental skills to what they call “the two codes.”

However, they are not talking about helping students become informed citizens. They want to teach the living constitution myth as the Left preaches it.

The College Board is an organization deeply involved in your child’s future. They are the ones responsible for the SAT college entrance exam, which is used by almost every college in the nation as a part of the admissions process. Many scholarships are also given out as a result of higher marks on the SAT. The leaders of this influential group just announced a plan to completely shift the focus of their ubiquitous test and certain Advanced Placement programs found in countless high school classrooms.

Rather than focus on the principles of mathematics, science, and English, they are now going to heavily incorporate what they call “the two codes” of computer science and the U.S. Constitution. The College Board argues that the Constitution allows students to exercise their freedoms and proficiency with computers helps them live out those freedoms. In principle, it sounds great to think that students will finally be learning about our nation’s foremost founding document. However, they are not talking about helping students become informed citizens. They want to teach the living constitution myth as the Left preaches it. They explicitly say that they will be deemphasizing foundational skills like reading in order to make this change happen, skills that are dismissed away as “things that you can cram for and forget.”

In reality, this is nothing more than a clever cover for using our institutions to turn young people into liberal social justice warriors whose only skills include using a computer and promulgating the leftist vision of what the U.S. Constitution means. America is strong when we have an informed citizenry with the reading skills necessary to read and understand the Constitution for ourselves.

What You Need to Know is Tucker is allowing the will of the people to be heard! When a huge block of Republicans and so-called conservatives are … END_OF_DOCUMENT_TOKEN_TO_BE_REPLACED

What You Need to Know is Minnesota is now the most unrestricted state in America on abortion. Governor Walz signed into law an awful bill yesterday … END_OF_DOCUMENT_TOKEN_TO_BE_REPLACED

Phyllis Schlafly Eagles · February 8 | Leftist Hollywood's Downward Spiral Looking back on 2022, it is plain to see that Democrat-dominated … END_OF_DOCUMENT_TOKEN_TO_BE_REPLACED