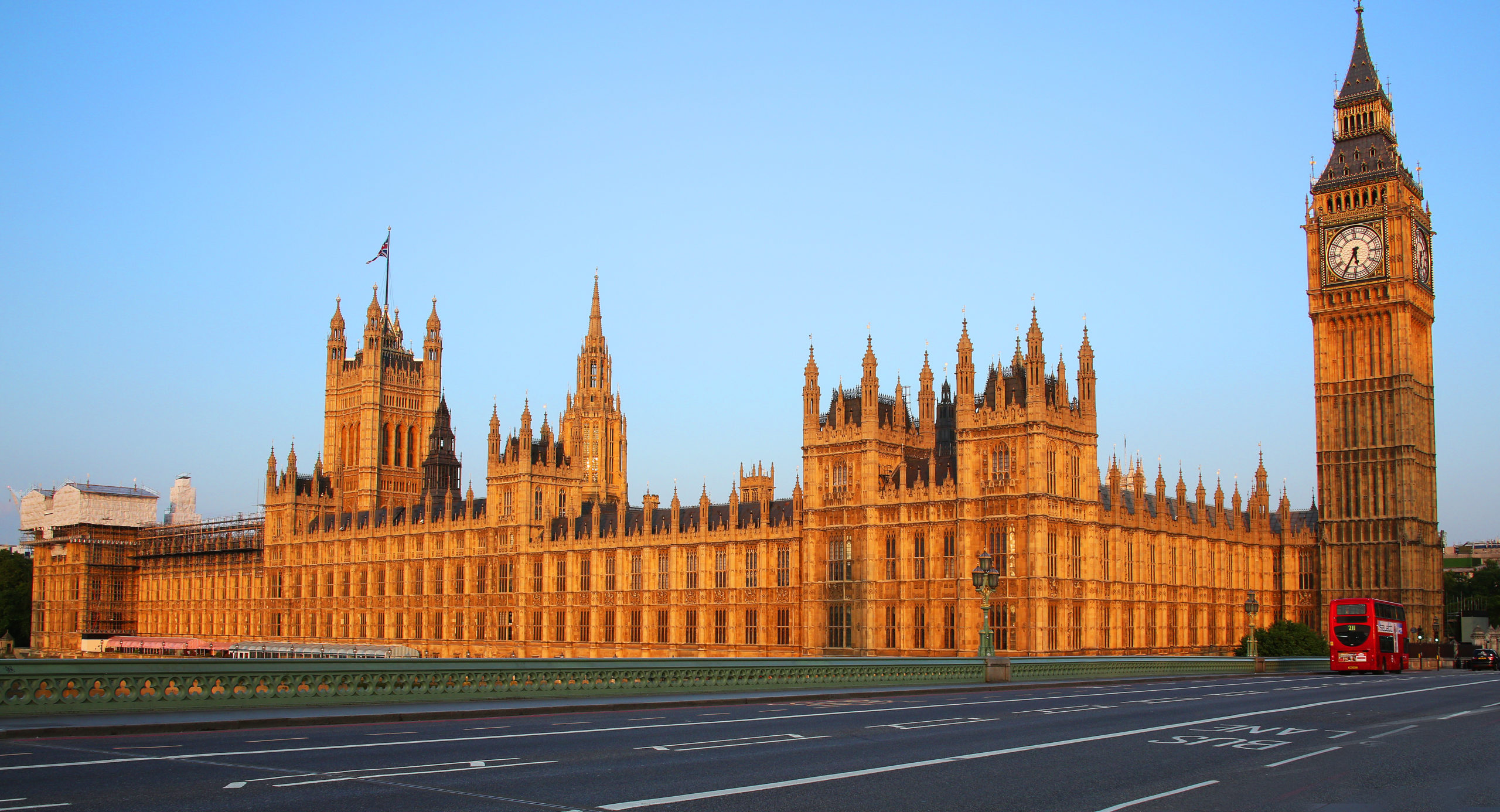 The latest from Great Britain is that conservatives are in control after a massive political earthquake. Conservatives won by so much that their victory sent shock waves to the Democratic candidates for president here in the United States.  The media would have you believe Brexit was the only key in handing the British Labour Party its worst defeat since before World War II.

I’m not so sure Brexit alone caused lifelong Labour Party voters to abandon the party of their ancestors for the first time. Of course, I think it’s true that Brits want to escape the insanity of the European Union. However, it is more likely that social issues are the key to what drove the working class voters to send their elected officials into early retirement. Like the Democratic Party here, the Labour Party is controlled by the university elite in the big cities. Neither party represents the working class anymore. Abandoning these voters made dramatic political realignment possible. Just like in the presidential election in 2016, the British ideological split is based on level of education and radically different social views.  University professors supported Labour Party leader Jeremy Corbyn with enthusiasm, just as they support the unjustified impeachment of President Trump.

Corbyn’s platform called for six years of free education for every adult, plus paid time in order to take courses.  His pandering to universities and university students sounded similar to what leading Democratic presidential candidates propose here. That might sound better than a plate of fish and chips to some, but proposals like that come at the expense of the working class, and they punished Corbyn for it.  He lost the election in rural England, Wales, and everywhere else that’s far from the university towns.

The lesson from across the pond is clear. Candidates shouldn’t run to the ivory towers of higher education if they want to see real victory. Only the confidence of the working class has the power to do that. The university elites may throw all the best cocktail parties, but they can’t deliver what you really need on election day: the votes.

What You Need to Know is Tucker is allowing the will of the people to be heard! When a huge block of Republicans and so-called conservatives are … END_OF_DOCUMENT_TOKEN_TO_BE_REPLACED

What You Need to Know is Minnesota is now the most unrestricted state in America on abortion. Governor Walz signed into law an awful bill yesterday … END_OF_DOCUMENT_TOKEN_TO_BE_REPLACED

Phyllis Schlafly Eagles · February 3 | "Woman" Is the Word of the Year The internet is a powerful tool that most of us use every day. … END_OF_DOCUMENT_TOKEN_TO_BE_REPLACED