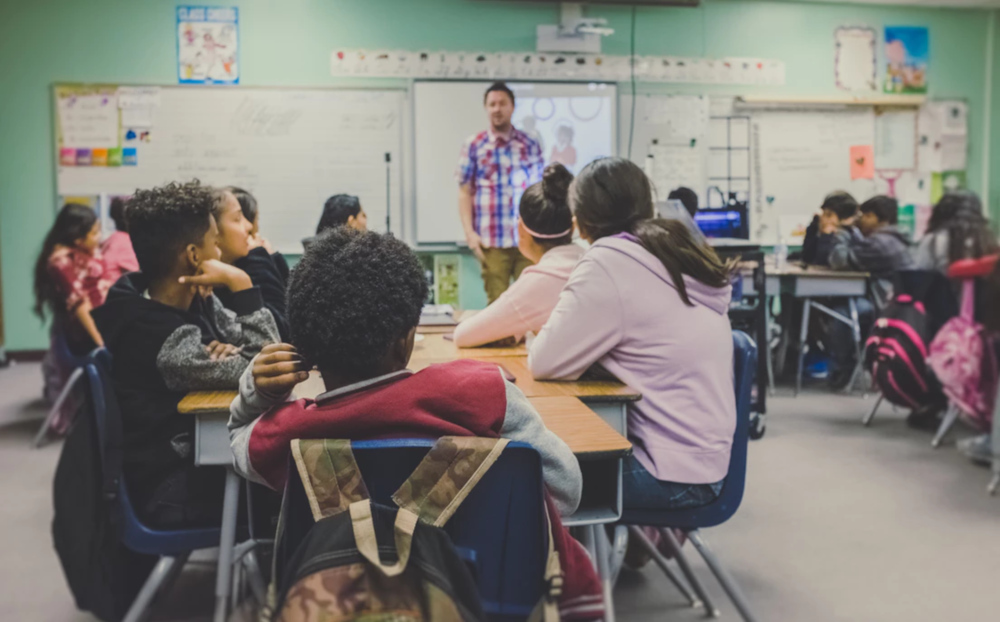 Many parents simply do not understand what the public schools mean when they say they are teaching multiculturalism.  Parents think their kids are learning about the cultures of various countries around the world.  But multiculturalism is not about celebrating ethnic holidays or heroes or the habits of other countries; the word multiculturalism is now a code word for teaching children that they are the victims of oppression in the United States, and devising ways to overthrow it. 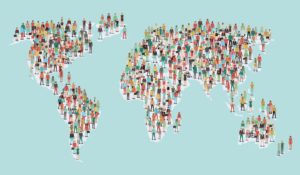 the word multiculturalism is now a code word for teaching children that they are the victims of oppression in the United States, and devising ways to overthrow it.

In a professional conference on multiculturalism in Phoenix, Arizona, the instructors attacked the concepts of citizenship and citizenship education.  One of the academic leaders of the multiculturalism movement attacked citizenship with the concept of “cosmopolitanism,” which he defined as “allegiance to the worldwide community of human beings,” and “community to humanity” instead of a particular nation. In other words, multiculturalism is anti-patriotism.  Professional multiculturalists want to purge European-based culture through open-borders immigration, encouragement of minority resistance to assimilation, and indoctrination of children to teach them that the American culture is oppressive.

Some of the books used in multiculturalism courses are based on the premise that the United States has been an oppressive society from the start and that it needs to be thoroughly changed.  These books reject the concept of American exceptionalism and urge teachers to present the U.S. as “just one other nation in the world.”

They look upon multicultural education as a political movement that addresses issues of race, ethnicity, gender, home language, sexual orientation, disability, religion, and socioeconomic status. Parents, if you want your children to know that America is a wonderful and very exceptional country, you had better look into what they are being taught in public school.

What You Need to Know is Tucker is allowing the will of the people to be heard! When a huge block of Republicans and so-called conservatives are … END_OF_DOCUMENT_TOKEN_TO_BE_REPLACED

What You Need to Know is Minnesota is now the most unrestricted state in America on abortion. Governor Walz signed into law an awful bill yesterday … END_OF_DOCUMENT_TOKEN_TO_BE_REPLACED

Phyllis Schlafly Eagles · February 8 | Leftist Hollywood's Downward Spiral Looking back on 2022, it is plain to see that Democrat-dominated … END_OF_DOCUMENT_TOKEN_TO_BE_REPLACED