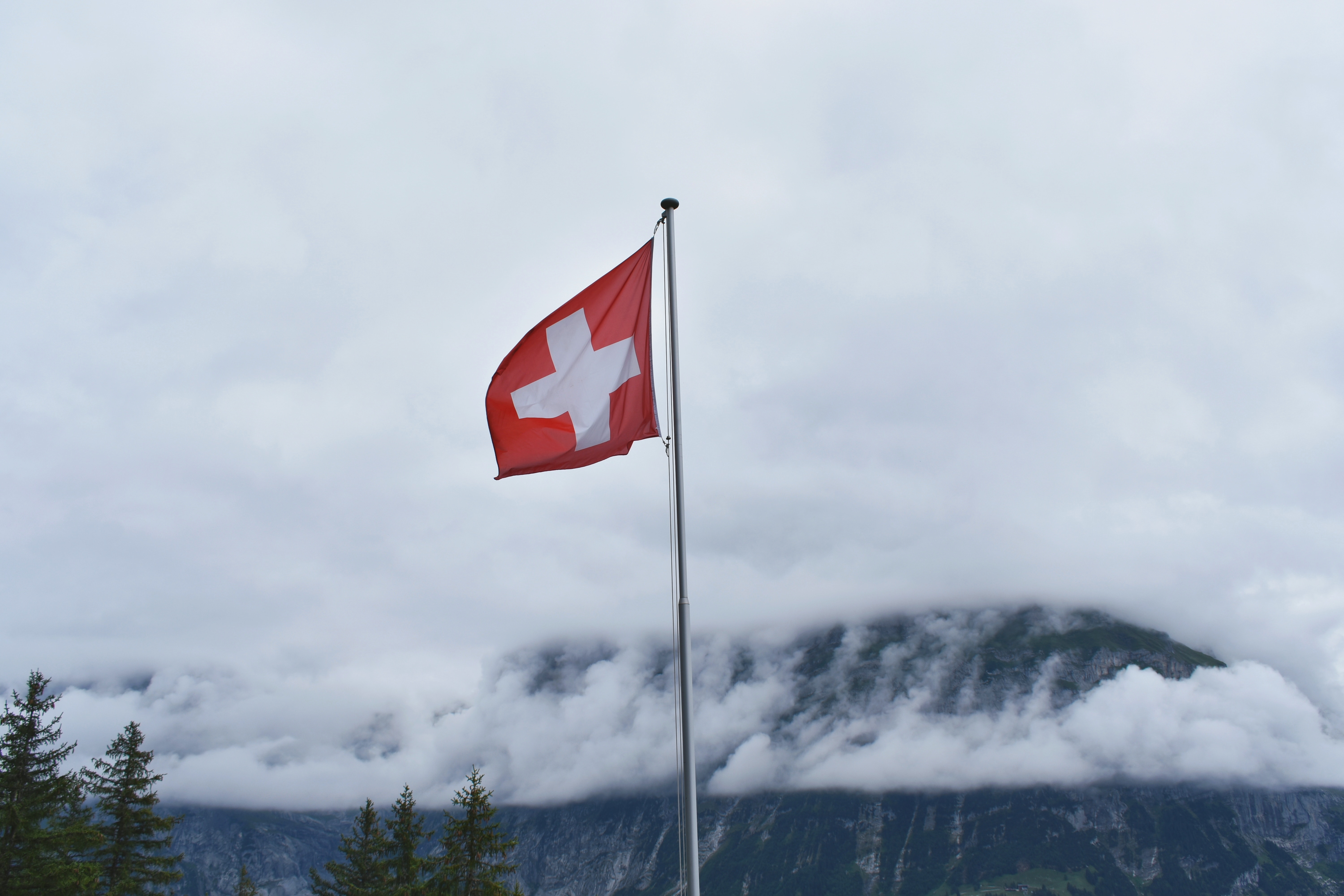 A recent disturbing court ruling from Switzerland should be a warning to Americans of what could happen to our freedoms if we’re not careful here. In Switzerland, parents are required to petition their government for permission to homeschool their children, just like the teachers unions would like to force on us here in America. Each district government in Switzerland is able to set their own standards for parents.

However, one Swiss mother was shocked when her request to homeschool her 8-year-old son was denied simply because she couldn’t present a reason why it would be impossible for her son to go to public schools. In her district, only children who physically cannot make it to the public schools are allowed to be homeschooled. The mother took her case to Switzerland’s highest court, but she didn’t like what she found. The court ruled that parents have no right to homeschool their own children. Each district could mandate that parents turn their children over to the public school system and there’s nothing the parents can do about it.

This court ruling is heartbreaking for the people of Switzerland, but parents in America should pay attention, too. The groups fighting to take rights away from Swiss parents are the same people trying to take away our rights to our children. The biggest opponent of homeschooling in Switzerland and America is the teachers’ unions. They profit off our our kids being in their schools and they don’t want to give up that money. The teachers’ unions and their talking heads roll out the same worn-out talking points against homeschooling every time. A spokesman for a Swiss teachers’ association fear-mongered homeschoolers by saying “Many children who are homeschooled have less interaction with their peers outside the family, so are less socialized.” The only problem is that she made that claim with zero evidence to back it up.

The old “homeschoolers are anti-social” routine is the oldest trick in the book for militant teachers’ associations. Even though there’s no evidence to support the myth, it can be heard from here to Switzerland. If we don’t challenge these falsehoods, and challenge them strongly, we could very easily end up like the the captive parents of Switzerland.

What You Need to Know is Tucker is allowing the will of the people to be heard! When a huge block of Republicans and so-called conservatives are … END_OF_DOCUMENT_TOKEN_TO_BE_REPLACED

What You Need to Know is Minnesota is now the most unrestricted state in America on abortion. Governor Walz signed into law an awful bill yesterday … END_OF_DOCUMENT_TOKEN_TO_BE_REPLACED

What You Need to Know is the Qatar-Europe NGO scandal continues! These global schemes with millions of dollars flowing through non-government … END_OF_DOCUMENT_TOKEN_TO_BE_REPLACED

Phyllis Schlafly Eagles · February 3 | "Woman" Is the Word of the Year The internet is a powerful tool that most of us use every day. … END_OF_DOCUMENT_TOKEN_TO_BE_REPLACED