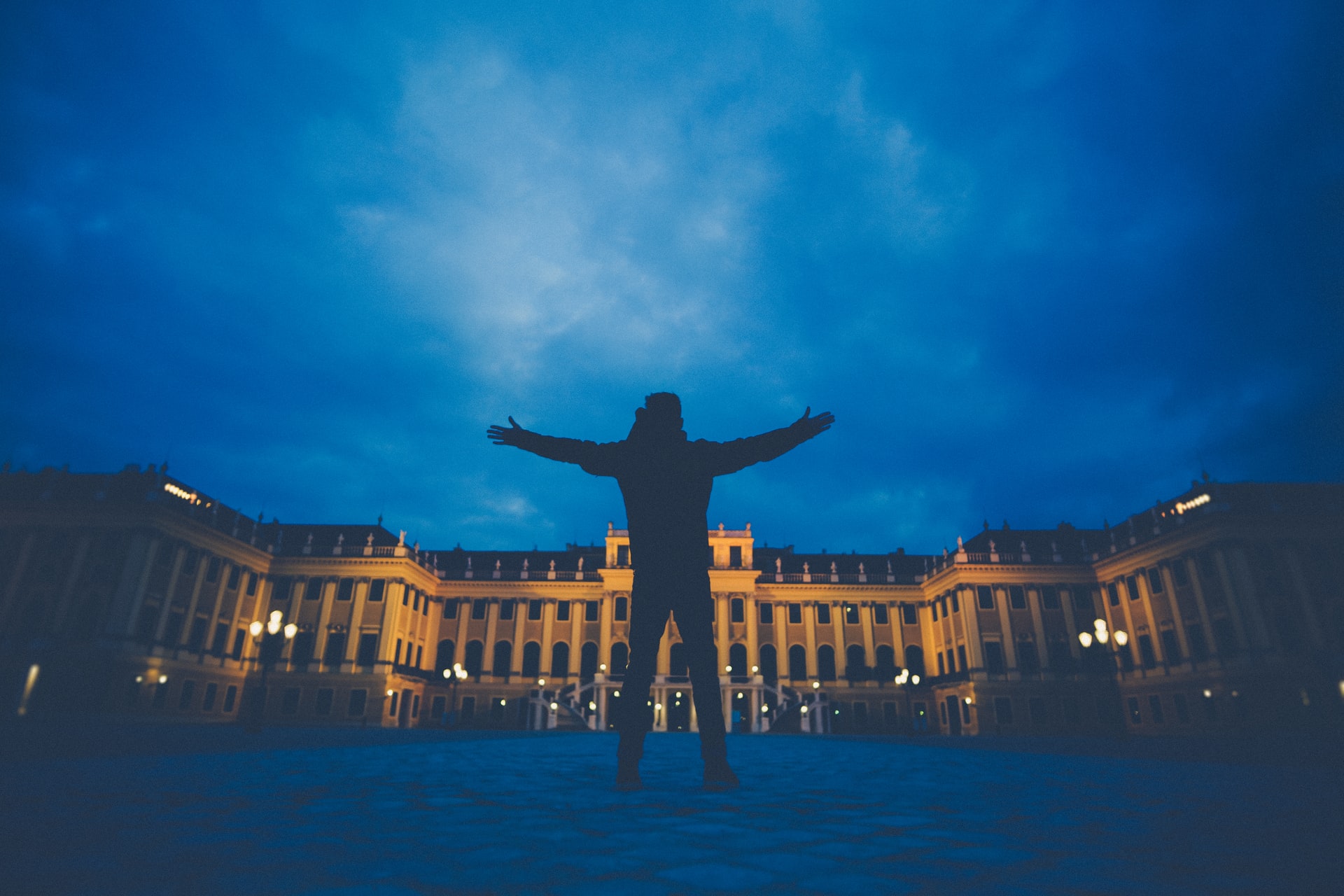 Phyllis Schlafly Eagles · February 10 | Self Esteem Out, Hard Work In

The education establishment falls for a lot of fads, and in the 1990s the big fad was the Self Esteem Movement.  Now, some researchers have been examining the result and they find that too much self-esteem will actually make you less successful in life.  They surveyed about 9 million young people, getting them to fill out a questionnaire called the American Freshman Survey. It asks students to rate how they measure up to their peers in several basic skills.  The researchers discovered that there has been a dramatic rise in the number of students who describe themselves as being “above average” in academic ability, in mathematical skills, in self-confidence, and in drive to achieve.  The students label themselves as gifted in writing ability, but test scores indicate that actual writing ability has gone down over the same years.

However, the researchers who compiled these figures concluded that the weaker students performed worse if they had people telling them positive things that boosted their self-worth.  Teacher interventions that tell students to feel good about themselves, regardless of the work they do, actually removes the reason to work hard.

Another thing the researchers found was that narcissistic attitudes in U.S. students have very much increased in the last couple of decades.  Our culture used to encourage modesty and not bragging about yourself.  It was considered a bad thing to be seen as conceited or full of yourself.  But now, one fourth of college age students have narcissistic views of themselves.  Young people have become convinced that the idea of loving yourself and believing in yourself is the key to success.  The trouble is this notion is not true.  Over 15,000 journal articles have now examined the links between high self-esteem and success in school or college, jobs, and happiness, and they found little evidence that raising self-esteem leads to positive outcomes.

One of these researchers explained.  He said, suppose you are a swimmer trying to learn a turn.  Yes, you need to believe that you can acquire that skill, but a belief that you are already a great swimmer does not help. When the researchers studied university students who received low grades (C,D, and F) they found that the weaker students actually performed worse if teachers tried to boost their self-esteem.

Phyllis Schlafly Eagles · April 29 | When Will We Cancel Darwin? For those of you who haven’t heard, cancel culture is the latest trend among … END_OF_DOCUMENT_TOKEN_TO_BE_REPLACED

For Immediate Release: May 10, 2022Contact: Ryan Hite, Communications Director Concerned Parents Are the Driving Force of Local and Midterm … END_OF_DOCUMENT_TOKEN_TO_BE_REPLACED

For Immediate Release: May 16, 2022Contact: Ryan Hite, Communications Director The Power of Grassroots Is Surging and Winning All Across the … END_OF_DOCUMENT_TOKEN_TO_BE_REPLACED

Phyllis Schlafly Eagles · May 16 | The Trickle-Down Effect of Bad Policies Good news arrived in the district court of the District of Columbia, … END_OF_DOCUMENT_TOKEN_TO_BE_REPLACED

What You Need to Know how to drain the swamp in 2022! Kathy Barnette is running for Senate in Pennsylvania, and her story is absolutely incredible. … END_OF_DOCUMENT_TOKEN_TO_BE_REPLACED