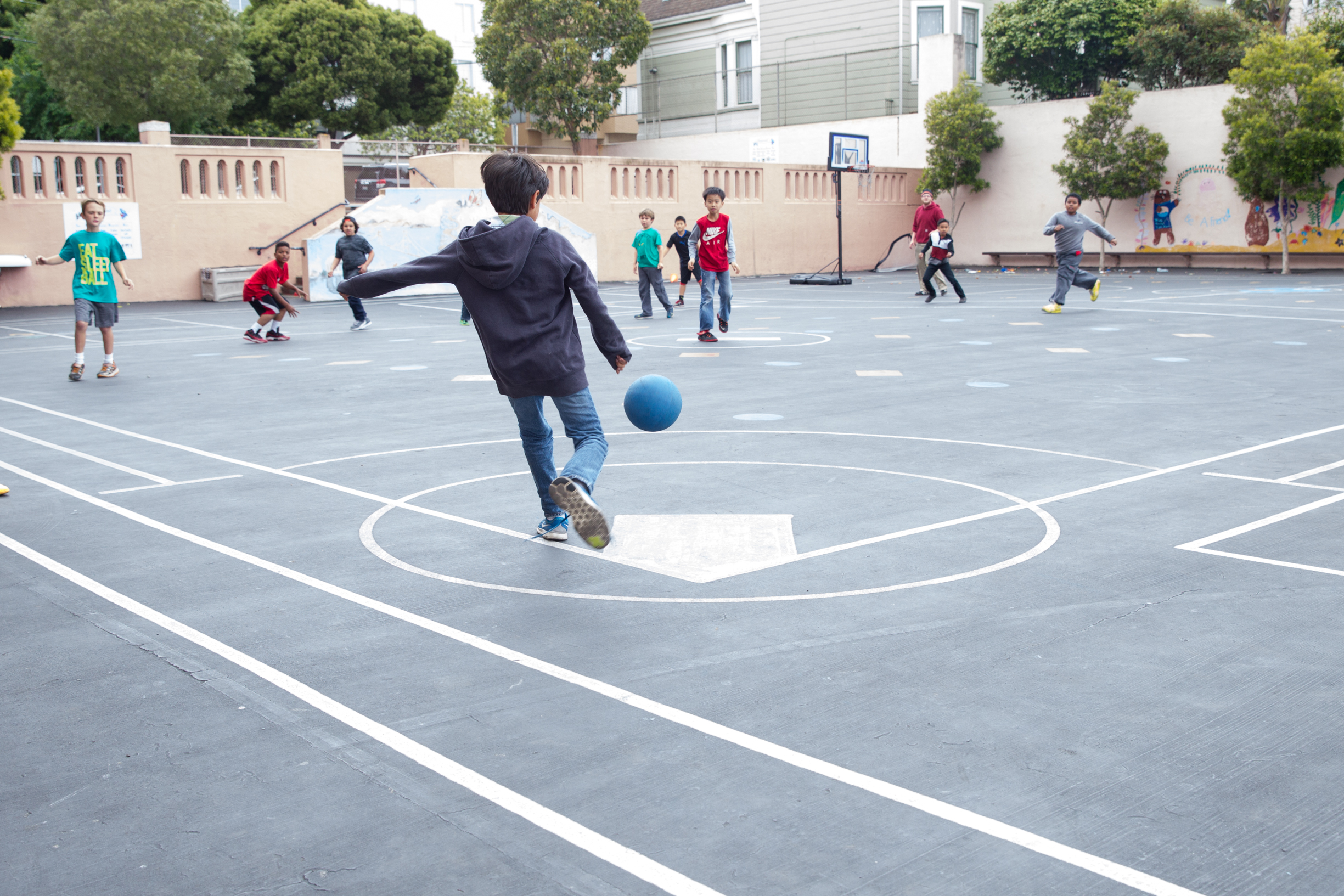 I was shocked to learn that Chicago has not scheduled recess for public schoolchildren since 1973. No wonder boys are hard to deal with in school! Only 15% of Chicago schools have outdoor playtime, while 27% have only indoor recess. Each school was supposed to have an annual vote on whether or not to have recess, but we’re told that the vote was never actually taken. Chicago schools were given the option in the 1970s to opt out of recess in order to extend class time in the expectation that that would improve student test scores. But getting rid of recess did not improve test scores at all.

Parents have suddenly discovered that banishing recess was a bad idea, and they are demanding that recess be restored. The Chicago public school district released a guide to implementing recess, the result of a two-year effort by the parent-led Recess Task Force, various grassroots organizations, and the Chicago Teachers Union. The new guideline doesn’t mandate that all schools must have recess, but requires schools to form a recess committee every year to decide whether or not to have recess.

One problem is that some schools no longer have playgrounds or equipment. But those problems are not deterring the recess advocates who have just discovered that children need time to run and play, work off some of their excess energy, and renew their ability to pay attention in class.

I think eliminating recess is one of the worst ideas that public schools ever had. It’s especially harmful to boys who cannot sit still at school desks for long hours like little girls can. Boys are then put on Ritalin or other drugs to make them pay attention. Eliminating recess is another anti-male tactic imposed by the feminists who run the elementary schools and don’t appreciate the differences between little boys and little girls.

What You Need to Know is we’re in a new pro-life America. Today’s March for Life is the first during which we can celebrate the overturn of Roe v. … END_OF_DOCUMENT_TOKEN_TO_BE_REPLACED

Phyllis Schlafly Eagles · #WYNK: Trump is Stronger Than Biden | January 27, 2023 #ProAmericaReport The following is a transcript from the Pro … END_OF_DOCUMENT_TOKEN_TO_BE_REPLACED

What You Need to Know is Trump is stronger than Biden. Our American leaders sending tanks and weapons to escalate the war in Ukraine aren’t in line … END_OF_DOCUMENT_TOKEN_TO_BE_REPLACED