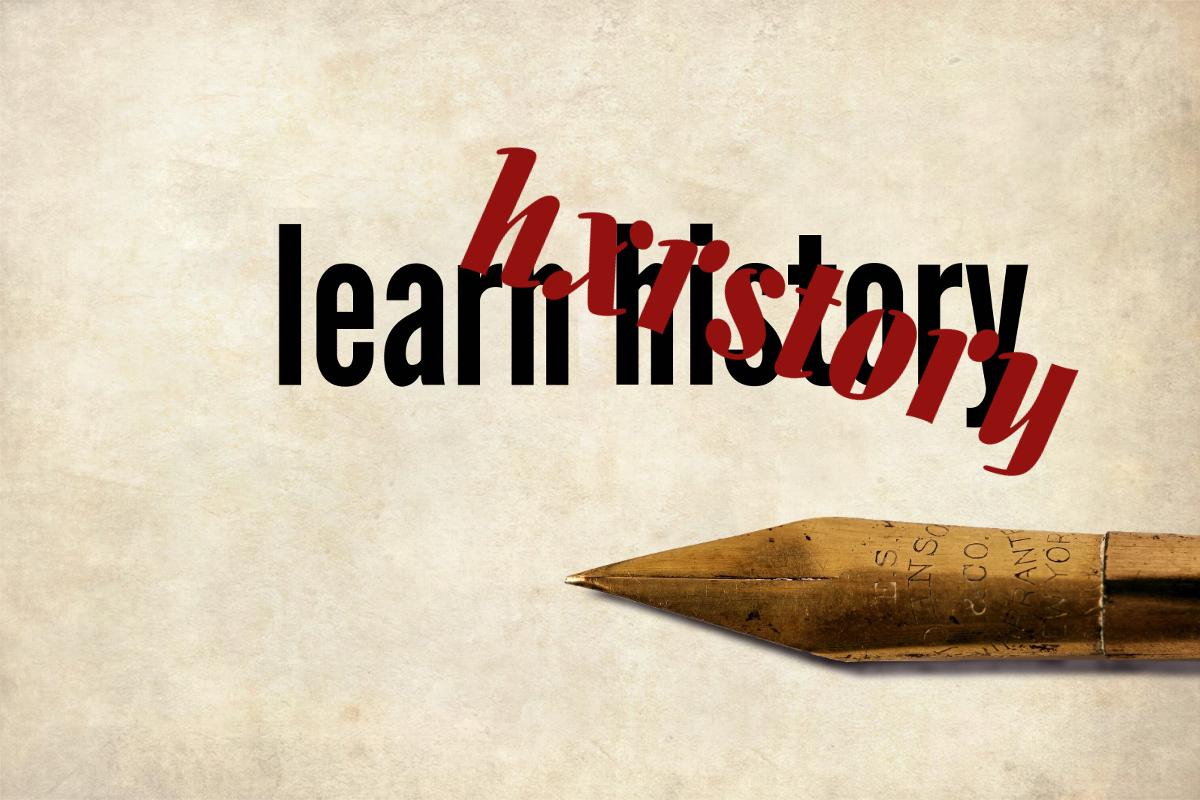 Yesterday we reported on a new Gender Studies curriculum mandated in California that has caused a public outcry. Parents from every walk of life have come out against this mandate, and have so far successfully delayed its implementation.

Such strong opposition has even lead a primary supporter of this new curriculum, Democratic Assemblyman Jose Medina, to delay by a year a bill making this course mandatory.

The bizarre jargon used in the draft curriculum opens a window into how far out of the mainstream advocates of this approach have gone.  Terms unfamiliar to most people have been developed for this, and scrutiny of these terms which you will probably not find in your dictionary is enlightening.

A glossary released with the draft curriculum explains its many bizarre terms.  “Hxrstory” is another term it uses, and it is not a typo as most people would infer.

Instead, it is a deliberate misspelling of “history” in order to “x” out the “his” in “history”.  “Throughout this model curriculum,” the course states, “language is used that deliberately offers an alternative to traditional wording…”

So the curriculum deliberately misspells certain words in order to advance its ideology of contorted logic.  The draft curriculum brazenly declares: “As such, it can grow its original language to serve these needs with purposeful respelling of terms.”

The curriculum is not kinder to parents than it is to history.  Rather than try to engage parents in education, parents are disparaged by California curriculum as part of the problem.

A generation ago, what started in California then spread to the rest of the country, such as no-fault divorce, hippies, the drug culture, and Hollywood values.  But perhaps the humorous slogan from nearby Las Vegas should apply to the Left Coast:  what happens in California should stay in California.

Phyllis Schlafly Eagles · September 10 | Woke Means You Lose President Donald Trump may not have a job in the Oval Office at the moment, but he … END_OF_DOCUMENT_TOKEN_TO_BE_REPLACED

What You Need to Know is Crisis Afghanistan: Day 4. China on the Move — China is now the Belt and Road provider for the Taliban. Biden lessened … END_OF_DOCUMENT_TOKEN_TO_BE_REPLACED

Phyllis Schlafly Eagles · September 7 | Donald Trump Is No Mere Distraction Back in January, Never-Trumpers were sure that he would have faded from … END_OF_DOCUMENT_TOKEN_TO_BE_REPLACED

What You Need to Know is the left has targeted down syndrome children. Pro abortionists are fighting to target and kill Downs Syndrome babies. There … END_OF_DOCUMENT_TOKEN_TO_BE_REPLACED