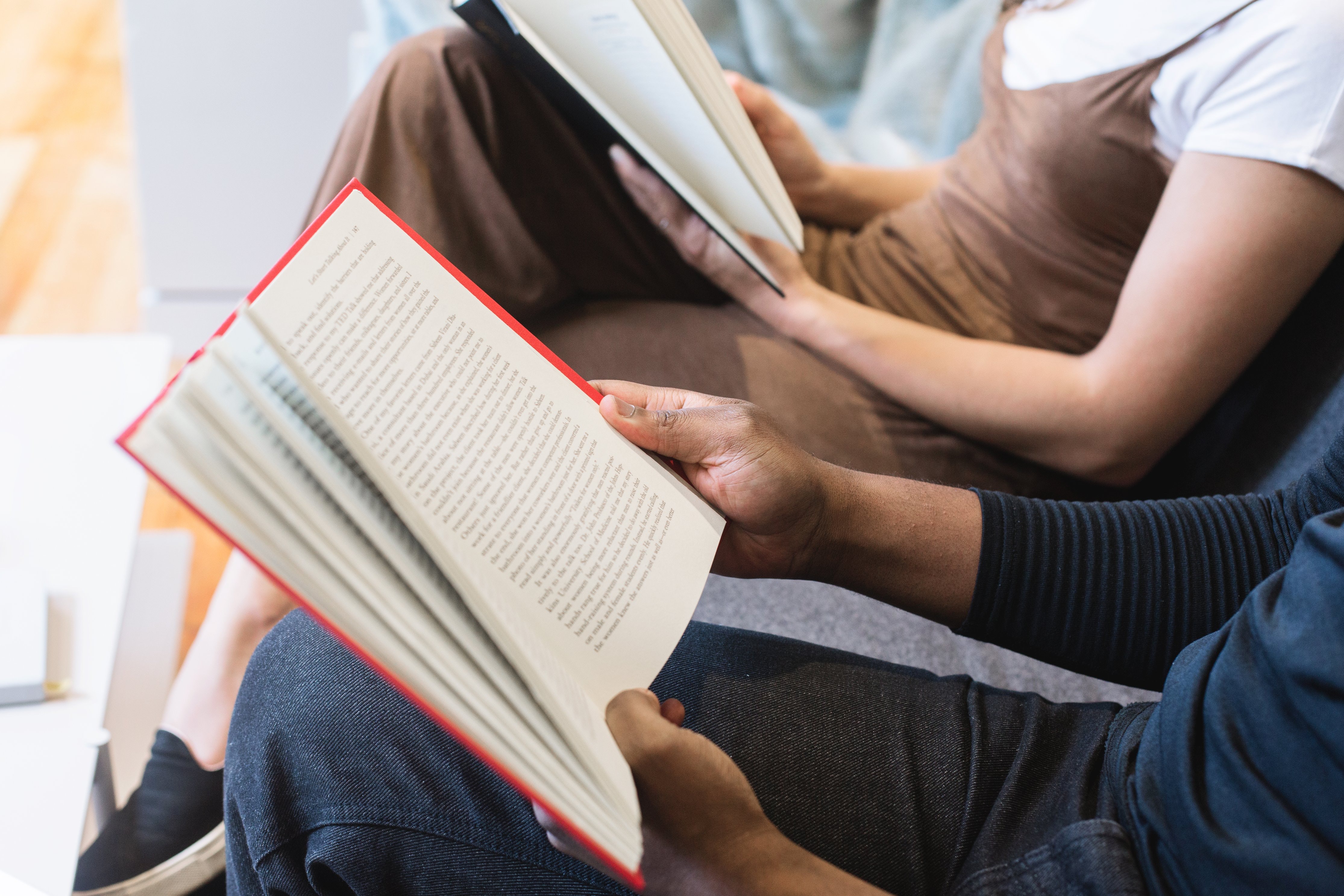 In a 1988 appearance on the television program “Crossfire,” Phyllis Schlafly was berated by a condescending leftist who claimed that parents who object to certain materials in our schools are a fringe group with no merit to their claims. Rather than falling into the trap of responding to the personal attacks, Phyllis wisely outlined her list of the seven types of materials that parents do not want forced on children in public schools. By enumerating this list, Phyllis made herself more appealing to the audience by giving them something they could all get behind.

The list included the following seven types of objectionable materials:

1. Materials with obsessive amounts of profanity, blasphemy, and gutter language

2. Materials with themes of the occult and satanism

3. Materials with elements of eastern religions that encourage transcendental meditation

4. Materials with inappropriate topics like incest, homosexuality, and so on

6. Materials which actively encourage students to rebel against their parents

7. Materials which are okay but not appropriate for the age group to which they are assigned.

I am struck by how many of these categories of objectionable materials can still be found in school libraries today, even though Phyllis’s list is more than three decades old. This not only shows how timeless the work of Phyllis Schlafly is, but it also shows that the anti-parent forces of the public school system are very much alive today. They have a clear agenda that they won’t give up on, no matter how long it takes.

Concerned parents need to be as determined to protect our children as the left is to destroy them. If we lapse on our parental duty, even for one generation, the consequences could be disastrous. Just as they did to Phyllis Schlafly, they will mock us and call us fanatics. Don’t let that shake you. Almost no parent wants their child to be exposed to gutter language, occultism, explicit sex, and themes of rebellion against parents. No matter what the union-bought pundits say, you are not the crazy one. Parents can unite for better school curricula.

To keep up with the latest attacks within American schools, subscribe to the Education Reporter.

Read more about the battle for American schools our Education Reporter archives.

Phyllis Schlafly Eagles · May 19 | Boys and Girls and Grades? ** Previously recorded by Phyllis Schlafly // May 2015 ** Colleges claim they … END_OF_DOCUMENT_TOKEN_TO_BE_REPLACED

For Immediate Release: May 10, 2022Contact: Ryan Hite, Communications Director Concerned Parents Are the Driving Force of Local and Midterm … END_OF_DOCUMENT_TOKEN_TO_BE_REPLACED

What You Need to Know is Montpelier is going Woke. Soledad O’Brien is now on the board of directors of Montpelier, James Madison’s home. She is part … END_OF_DOCUMENT_TOKEN_TO_BE_REPLACED

What You Need to Know is the Border is about to be totally open! In just a few days we are going to see around 18,000 illegal aliens crossing our … END_OF_DOCUMENT_TOKEN_TO_BE_REPLACED