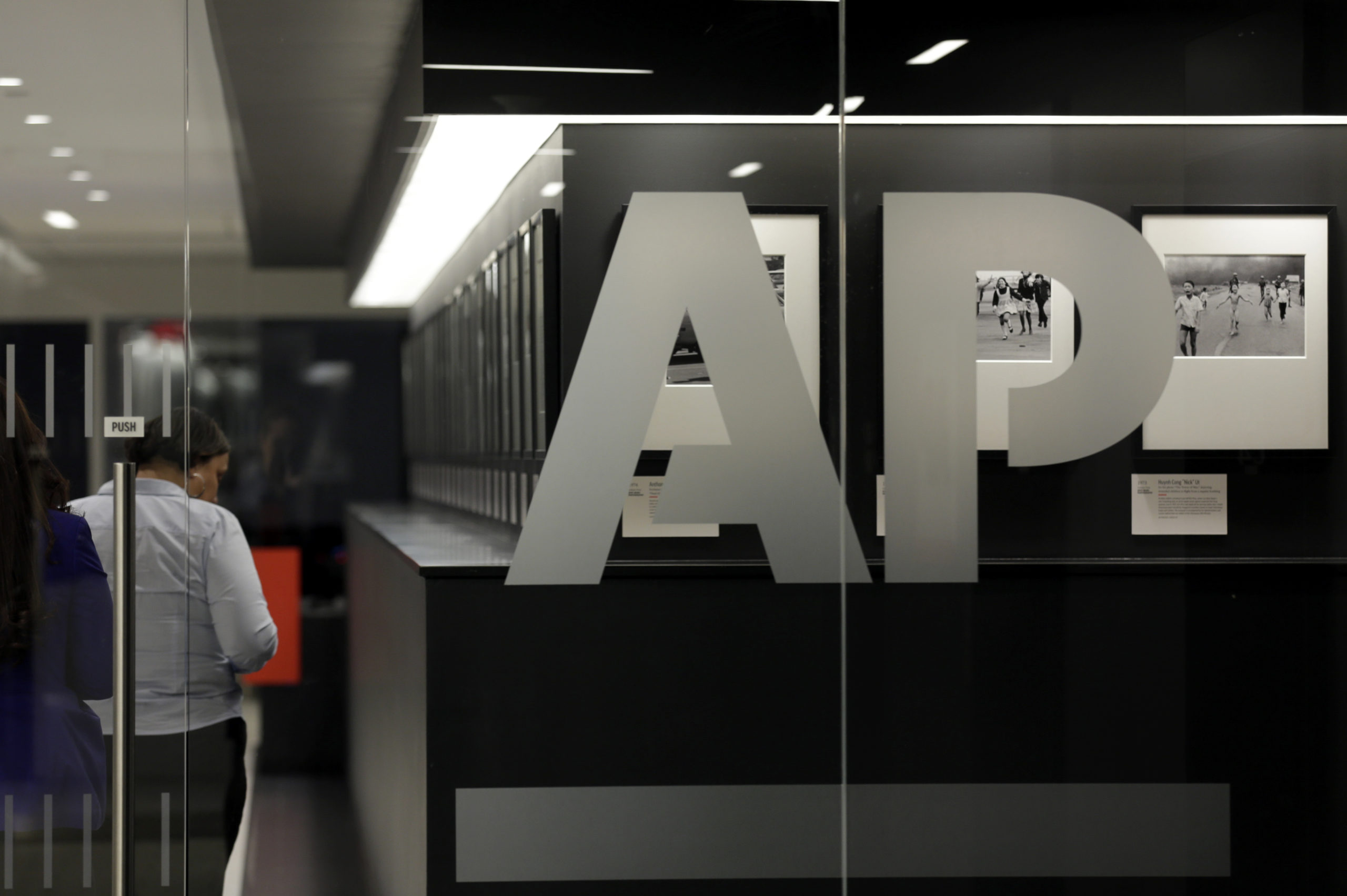 I’ve told you before how the academic elites have declared math to be racist and science to be bigoted. Now it looks like they’re at it again. The Associated Press announced their latest move to correct alleged racism in grammar. Up to this point, the words “white” or “black” have been lowercase when used in reference to people with a particular skin color. As of now, the AP will capitalize the “b” in “black” but not the “w” in “white.” Capitalization usually connotes importance, which is why we capitalize names, places, and titles. Conservative grammarians are left wondering how anyone could justify unequal treatment for different people groups like this.

The AP explained their reasoning this way: “White people generally do not share the same history and culture, or the experience of being discriminated against because of skin color.” The AP contrasted this by saying that they now “capitalize Black [sic] in a racial, ethnic or cultural sense, conveying an essential and shared sense of history, identity, and community.”

Let’s try to translate what the Associated Press is saying here. In a nutshell, they say that “white” shouldn’t be capitalized because white people are all so different, but “black” should be capitalized because black people are essentially all the same. You tell me who’s being the racist here. The AP is falling for the same racist trap as Joe Biden when he said black people who vote for Trump aren’t really black. Leftists need to realize that black people are independent individuals just like everyone else. They don’t have to all think the same way, nor are they all of the same “history, identity, and community.”

When people are allowed to think critically, they find out that nothing is more racist than a politically correct leftist. The Associated Press may act like they’re doing black people a big favor by changing the rules of grammar to single out people of their pigmentation, but nothing could be further from the truth. We must repel devious attempts at political correctness on every front, whether it be political, social, or grammatical. If I were an English teacher, I’d grade this move by the AP as being a solid “F.”

Phyllis Schlafly Eagles · February 3 | "Woman" Is the Word of the Year The internet is a powerful tool that most of us use every day. … END_OF_DOCUMENT_TOKEN_TO_BE_REPLACED

What You Need to Know is Tucker is allowing the will of the people to be heard! When a huge block of Republicans and so-called conservatives are … END_OF_DOCUMENT_TOKEN_TO_BE_REPLACED

What You Need to Know is Minnesota is now the most unrestricted state in America on abortion. Governor Walz signed into law an awful bill yesterday … END_OF_DOCUMENT_TOKEN_TO_BE_REPLACED

Phyllis Schlafly Eagles · February 8 | Leftist Hollywood's Downward Spiral Looking back on 2022, it is plain to see that Democrat-dominated … END_OF_DOCUMENT_TOKEN_TO_BE_REPLACED

The Deep State in Washington, D.C. just offered to debrief Trump Administration officials about the hot air balloons that have invaded our airspace … END_OF_DOCUMENT_TOKEN_TO_BE_REPLACED