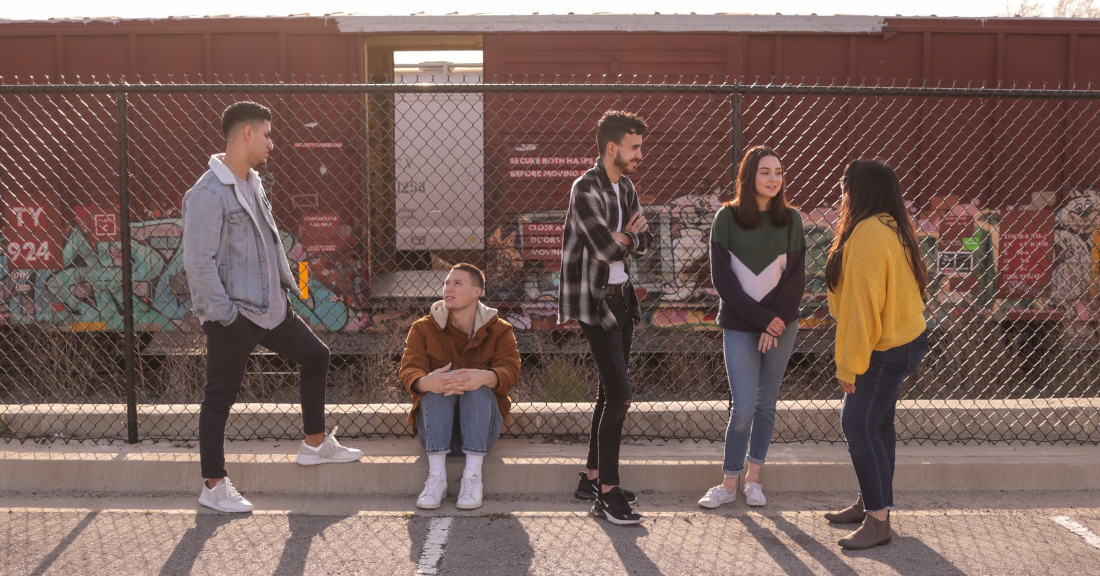 More and more public schools are screening their students for mental health. A controversial procedure called TeenScreen is now used at 600 schools in 46 states. The screening consists of a 52-item survey asking questions about social phobia, anxiety, depression and other mental health issues. TeenScreen reports that nearly 20% of the students participating in the survey are then labeled “at risk” for mental illness or suicide. They are asked questions such as: “Has there been a time when you felt you couldn’t do anything well or that you weren’t as good-looking or smart as other people?” Another question is: “In the last year, has there been any situation when you had less energy than usual?” I think plenty of normal teens would answer “yes” to those and other nosy questions.

TeenScreen says that one of its purposes is to “connect” kids with mental health treatment, and that usually means prescribing psychotropic drugs. The number of children taking these drugs has doubled over the last nine years. One of the major selling points for Teen Screen is suicide prevention. However, the U.S. Preventive Services Task Force found “no evidence” that screening for suicide risk reduces suicide attempts.

Mental health screening overrides parents’ rights to control the care of their own children. It has the potential for public school mental health screenings to be used for politically motivated purposes. One federally-funded violence prevention program lists “intolerance” as a mental problem that may lead a child to commit violent acts at school. However, intolerance is often a code word for believing in traditional values.

Those who oppose mental health screening should ask their State Representatives to pass legislation to keep students from being subjected to nosy psychological or psychiatric questions without prior, informed, written parental consent.

What You Need to Know is about Carson v. Makin. This decision ruled that you cannot focus and discriminate against private schools — Supreme Court … END_OF_DOCUMENT_TOKEN_TO_BE_REPLACED

By Mason Mohon, Phyllis Schlafly Eagles Intern Abortion is the most controversial issue in the United States today, with both sides having great … END_OF_DOCUMENT_TOKEN_TO_BE_REPLACED

For Immediate Release: June 24, 2022Contact: Ryan Hite, Communications Director Now Is The Time to Stand Up for Moms and Babies Without … END_OF_DOCUMENT_TOKEN_TO_BE_REPLACED