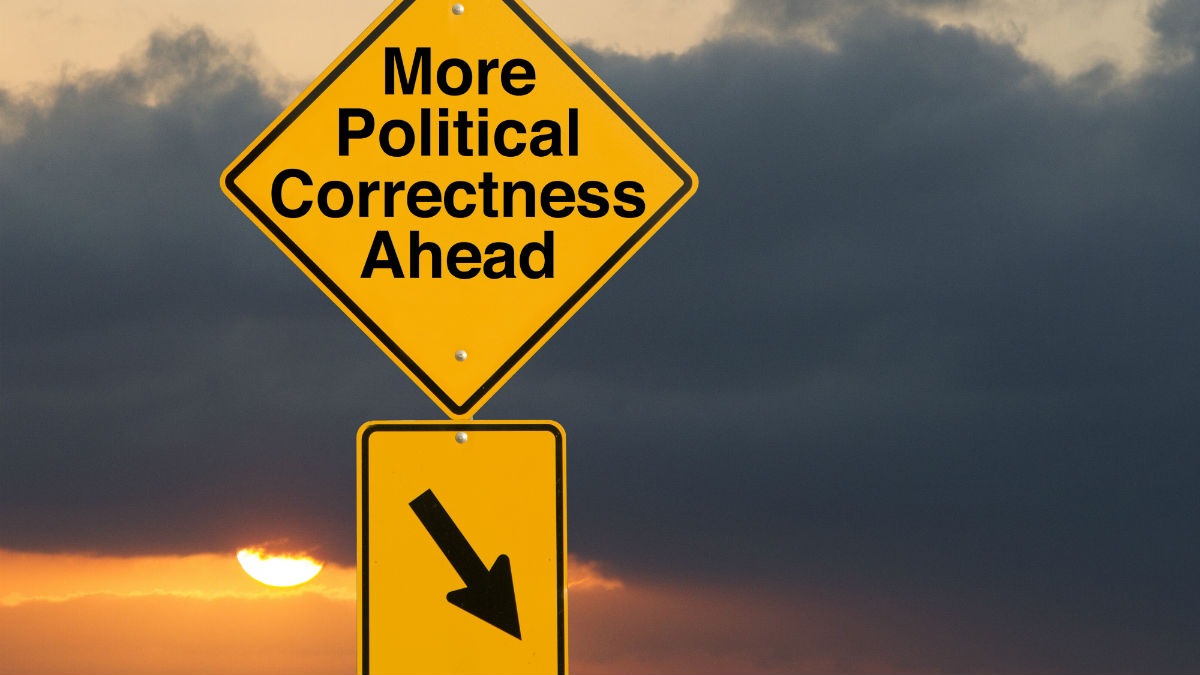 Liberal groups like the National Education Association have been pushing for liberal indoctrination in public schools for years. It’s sad to say, but many of us have gotten used to seeing news stories about revisionist history classes painting America as a hopeless cesspool of racism and sexism. The indoctrination quickly spread to science classes where students were subjected to global warming hysteria, then to English classes where students were forced to read vulgar liberal propaganda rather than real literature. You might have thought the indoctrination would stop there, but now not even math classes are safe.

The Seattle Public School district has launched a new course called “Math Ethnic Studies” to expose the alleged racism and sexism in math. It starts by discussing the mathematicians who made significant contributions to mathematics in the various nations throughout the ancient world. Nobody has a problem with that, but they go off the rails when they say Western Civilization “appropriated” math and made themselves “the only legitimate expression of mathematical identity and intelligence.” It’s ludicrous to say any culture stole math from another culture. That’s like saying I stole math from my teacher in high school. Math isn’t something you steal; it’s something you learn.

The propaganda doesn’t stop there. The “Math Ethnic Studies” course then preaches to these children about how math has been “used to oppress and marginalize people and communities of color.” They also hear “how math has been used to exploit natural resources” and “how math dictates economic oppression.” Let me say this as clearly as I can: Math is not racist. Math is not sexist. Math doesn’t want to destroy the environment or oppress anybody. If liberals are so concerned about math being used to create “economic oppression,” maybe they should give capitalism a try to see if the numbers look any better for them.

Two plus two equals four no matter what your political philosophy is, but our children will never learn that if public schools spend their time talking about how math is racist rather than just teaching math. Something about this just doesn’t add up.

Phyllis Schlafly Eagles · February 3 | "Woman" Is the Word of the Year The internet is a powerful tool that most of us use every day. … END_OF_DOCUMENT_TOKEN_TO_BE_REPLACED

Proving once again that he is in touch with ordinary Americans, Donald Trump selected education for the first video message of his 2024 presidential … END_OF_DOCUMENT_TOKEN_TO_BE_REPLACED