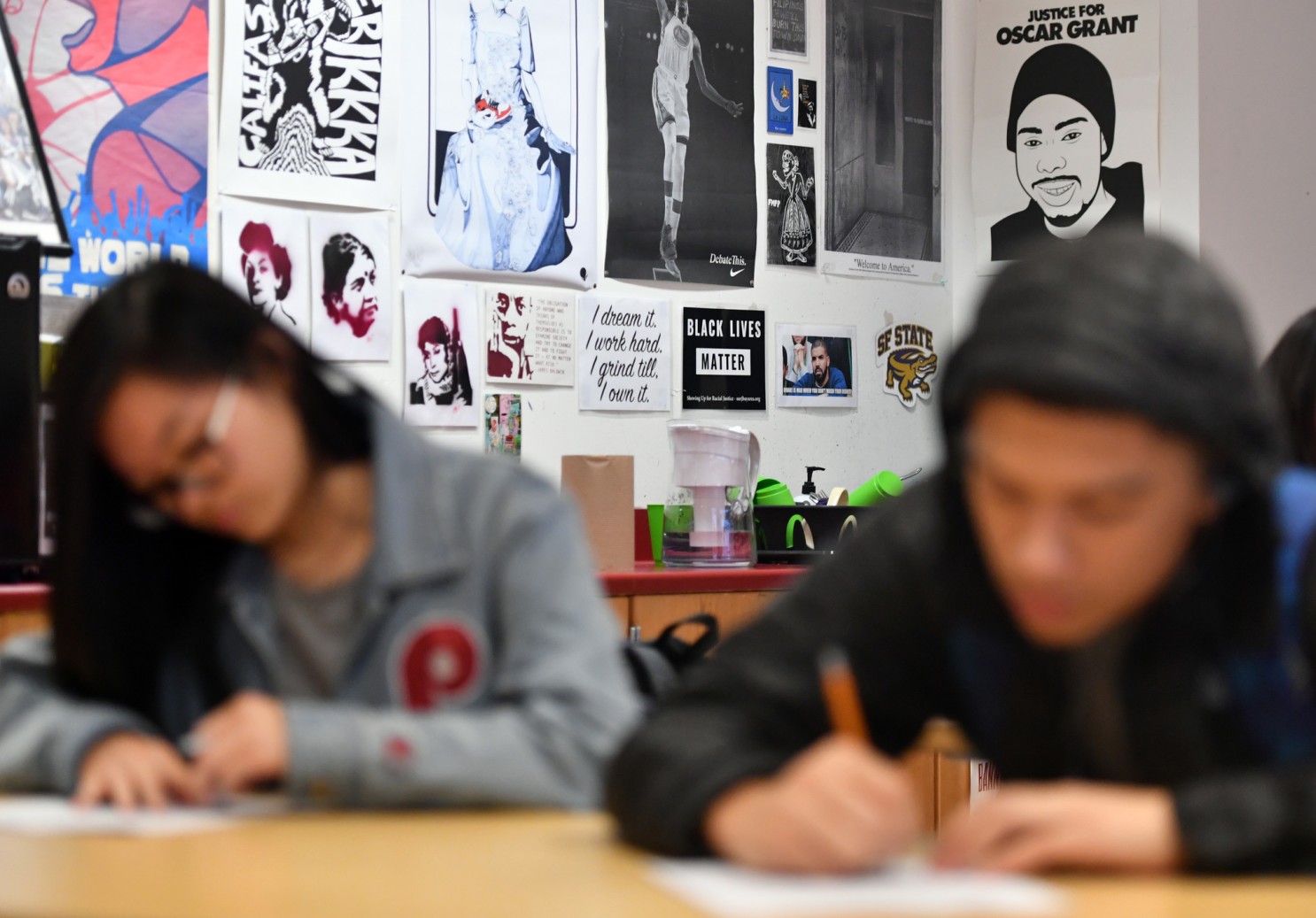 As millions go back to school, students across the nation (and their parents) hope to acquire the knowledge and skills they need for a successful life.  Many teachers enter the profession with a mission to inspire young people toward excellence and personal growth.

But for thousands of school administrators and other non-teaching personnel who draw big salaries in our public schools, the new academic year has a different meaning.  In the education establishment, known as the Blob, the new school year is a time to indoctrinate young people with notions of diversity, oppression, social justice, and the canons of political correctness.

Nowhere was this better illustrated that a firestorm that blazed in California just before school started last week.  A new statewide curriculum for Ethnic Studies was posted for public comment, and the deafening uproar from parents and even politicians was enough to cause a postponement of its implementation.

California has continued to lurch leftward politically while most of the country has been growing increasingly conservative.  Trump won the presidency by a majority of the popular vote in the 49 states other than California, while Hillary won by millions of votes there. 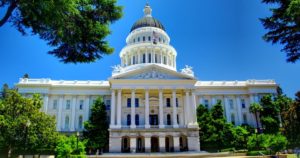 In 2016, California passed a law requiring the development of an ethnic studies curriculum, as though that were a legitimate academic subject.  The curriculum is required to “include information on the ethnic studies movement, specifically the Third World Liberation Front (TWLF), and its significance in the establishment of ethnic studies as a discipline and work in promoting diversity and inclusion within higher education.”

The curriculum is supposed to “promote critical thinking and rigorous analysis of history, systems of oppression, and the status quo in an effort to generate discussions on futurity, and imagine new possibilities.”  But the “futurity” to discuss is not one of capitalism, freedom, and prosperity.

The proposed new curriculum is loaded with liberal jargon and describes capitalism as a “form of power and oppression.”  Capitalism has brought higher standards of living to people of all ethnicities, but students in California would be taught the opposite.

Governor Jerry Brown, who is no conservative, actually vetoed a prior version of the bill mandating new ethnic studies standards.  His objection was that the bill would have made the curriculum a requirement for graduating from high school in California.

Governor Brown then signed a modified version of the bill, and his successor, Gavin Newsom, is more liberal than even Brown was.  The objections now are not being led by the governor, but primarily by the public.

A torrent of opposition to this new curriculum has caused its supporters to delay it.  Some look to private schools, homeschooling, and charter schools as a way to escape this new indoctrination.

Jewish critics complain that the curriculum condemns some forms of ethnic animosity, but not anti-Semitism.  A lead supporter of this new curriculum, Democratic Assemblyman Jose Medina, then delayed by a year a bill making this mandatory.

The bizarre jargon used in the draft curriculum opens a window into how far out of the mainstream advocates of this approach have gone.  Terms unfamiliar to most people have been developed for this, and scrutiny of these terms which you will probably not find in your dictionary is enlightening.

A glossary released with the draft curriculum explains its many bizarre terms.  “Hxrstory” is another term it uses, and it is not a typo as most people would infer.

Instead, it is a deliberate misspelling of “history” in order to “x” out the “his” in “history”.  “Throughout this model curriculum, language is used that deliberately offers an alternative to traditional wording that could have a particular context within the dominant culture.”

So the curriculum deliberately misspells certain words in order to advance its ideology of contorted logic.  “As such, it can grow its original language to serve these needs with purposeful respelling of terms,” the draft brazenly declares.

The curriculum is not kinder to parents than it is to history.  Rather than try to engage parents in education, parents are disparaged by California curriculum as part of the problem.

“Here are some dynamics an Ethnic Studies educator might consider,” the curriculum counsels.  “Is the course being taught in a district where parents or community members are hostile to the field?”

A generation ago, what started in California then spread to the rest of the country, such as no-fault divorce, hippies, the drug culture, and Hollywood values.  But perhaps a humorous slogan from nearby Las Vegas should apply to the Left Coast:  what happens in California should stay in California.

What You Need to Know is two good reasons to pass election reform: 1) If fraud is found and addressed; 2) When voter confidence is low. We have a … END_OF_DOCUMENT_TOKEN_TO_BE_REPLACED

What You Need to Know is the narrative machine is at it again! The dots are connecting and what they are doing is really sick. It’s causing real … END_OF_DOCUMENT_TOKEN_TO_BE_REPLACED

What You Need to Know is elections have consequences! The Biden Administration has dismantled a large commission in the State Department that focused … END_OF_DOCUMENT_TOKEN_TO_BE_REPLACED

What You Need to Know is the playbook of the left! Georgia passed a law to give Georgians more confidence in their election system. The CEO of delta … END_OF_DOCUMENT_TOKEN_TO_BE_REPLACED

What You Need to Know is beware of the vaccine bullies! Science is good and there are good vaccines out there. However, we have a lot of vaccines in … END_OF_DOCUMENT_TOKEN_TO_BE_REPLACED

What You Need to Know is there’s a big problem at the border! The Biden Administration’s border policy is no adults allowed, only unaccompanied … END_OF_DOCUMENT_TOKEN_TO_BE_REPLACED

Biden Executive Orders Turn Solutions into Problems Despite criticizing President Trump for his use of executive orders, the new president is far … END_OF_DOCUMENT_TOKEN_TO_BE_REPLACED

What You Need to Know is people want to know their vote counts! Georgia recently passed a law that would help bring back confidence in elections for … END_OF_DOCUMENT_TOKEN_TO_BE_REPLACED

What You Need to Know is Texas is reopening! Governor Abbott has opened Texas 100% and ended the mask mandate. Texas is a leading state in regards to … END_OF_DOCUMENT_TOKEN_TO_BE_REPLACED

What You Need to Know is it’s time to bust the Narrative Machine! American’s have been bombarded by the narrative machine. Recently this article came … END_OF_DOCUMENT_TOKEN_TO_BE_REPLACED