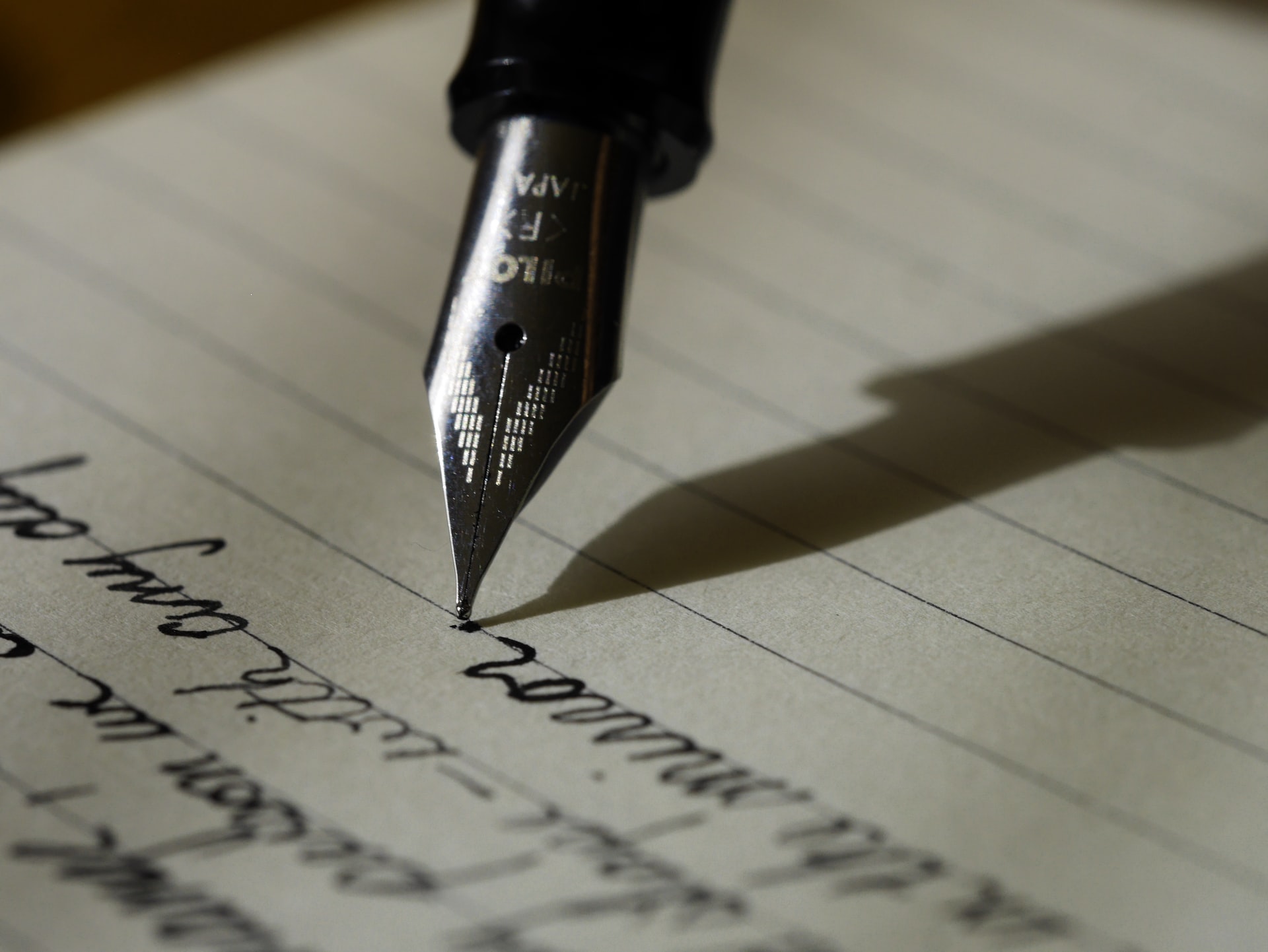 Teaching public school students to write instead of print, along with penmanship, has been going out of fashion in public schools for several years. The adoption of Common Core standards will hasten the demise of cursive writing because it is not one of the standards that students will be taught or tested on. If a school wants to teach cursive writing anyway, there is nothing to stop the school from doing that, but the authors of national Common Core standards obviously think handwriting is not important and students should spend their time learning how to use a computer or iPad keyboard instead.

Many parents disagree with this policy. Many experts believe handwriting is important because it engages the brain in important ways that selecting letters on a keyboard does not. Research shows that the hand-brain relationship is important for children. The sequential strokes required to form letters and words activates regions of the brain involved in thinking, language, and memory. The mental manipulation of that transforms formulas, represents the brain’s recognition of patterns. When the facts are processed in writing, there is apparently something really important about manually manipulating words on a page. Researchers have found that practice with writing letters can improve idea composition and expression, activate the brain, and aid fine motor-skill development.  Two generations ago, 95% of Americans used handwriting. Not anymore. Yet the skills of handwriting remain important to develop a child’s memory, focus, attention, sequencing, estimation, patience, and creativity. I urge schools to continue to teach cursive writing even though Common Core standards do not require it. If they don’t learn cursive writing, they won’t be able to read helpful letters from their grandmothers.

What You Need to Know is Kendi gets paid! Fairfax, Va. School District Spent $24,000 On Ibram Kendi Books For U.S. History Classes. And the … END_OF_DOCUMENT_TOKEN_TO_BE_REPLACED

What You Need To Know is the SCOTUS victory is overshadowed by how we got here in the first place. Guest Host Andrea Kaye breaks down the High Court’s … END_OF_DOCUMENT_TOKEN_TO_BE_REPLACED

If the education establishment wants to know why public schools don't get much respect from our citizenry, they need look no further … END_OF_DOCUMENT_TOKEN_TO_BE_REPLACED

Robert Strange McNamara belongs on the daytime soap operas. Better yet, his histrionics belong on Donahue or Geraldo or Sally Jesse Raphael. We are … END_OF_DOCUMENT_TOKEN_TO_BE_REPLACED

What You Need to Know is life matters across the board because it’s a great gift from God. The moment we’re in for the life movement is really key, … END_OF_DOCUMENT_TOKEN_TO_BE_REPLACED