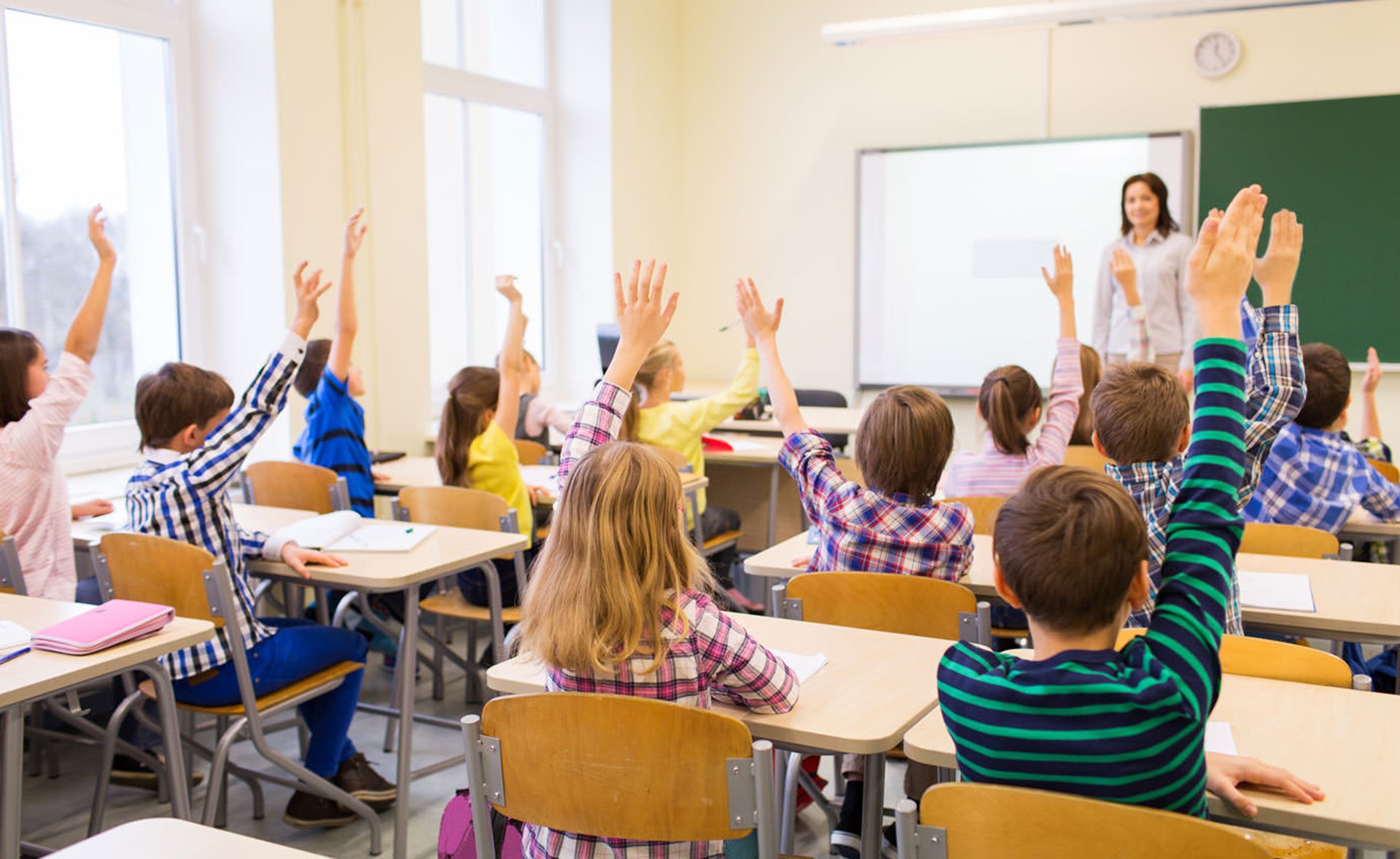 If there’s one thing you can count on from bureaucrats, it’s that they will seize any opportunity to excuse their own underperformance. The education elites are no different. I predict that a decade from now, so-called education “experts” will still be blaming COVID-19 for dismal test scores. Before they even get the chance to start lobbing excuses, let’s remember just how bad American public schools were before the virus ever came on the scene.

The premier measure of the state of our schools is something called the Nation’s Report Card. It’s the biggest nationwide test in the core subjects. According to that test, fourth graders were more likely to believe we fought Hitler and the Germans in the Civil War than in World War II. On top of that, only 21 percent of students could identify the Soviet Union as “the leading communist nation during the Cold War.” Students literally could have done better if they’d picked randomly. It’s clear to see our nation’s public schools weren’t in great shape before COVID-19, but that won’t change how educators will blame the disruption caused by the virus for their future failures.

Parents are left with a very big choice to make. Either you can leave your children in the public schools and try to supplement them as best you can, or you can pursue a different option like private schooling or homeschooling. Private schools aren’t always accessible to all families and homeschooling can be intimidating before you’ve tried it, so I’m not saying there is one right answer for every situation. Every parent has to make the choice for himself.

However, I will say that parents should not base their choice only on the propaganda put out by the government-funded education establishment. Millions of children don’t attend the public schools every year. Online resources make homeschooling more accessible than ever before. The opportunities out there for parents and families are endless. As you consider what to do with your children this fall, do your own research and make your own choices. Ultimately, it’s up to you to raise your children. Treat that responsibility with pride and reverence. You’ll be glad you did.

What You Need to Know is Tucker is allowing the will of the people to be heard! When a huge block of Republicans and so-called conservatives are … END_OF_DOCUMENT_TOKEN_TO_BE_REPLACED

What You Need to Know is Minnesota is now the most unrestricted state in America on abortion. Governor Walz signed into law an awful bill yesterday … END_OF_DOCUMENT_TOKEN_TO_BE_REPLACED

Phyllis Schlafly Eagles · February 3 | "Woman" Is the Word of the Year The internet is a powerful tool that most of us use every day. … END_OF_DOCUMENT_TOKEN_TO_BE_REPLACED