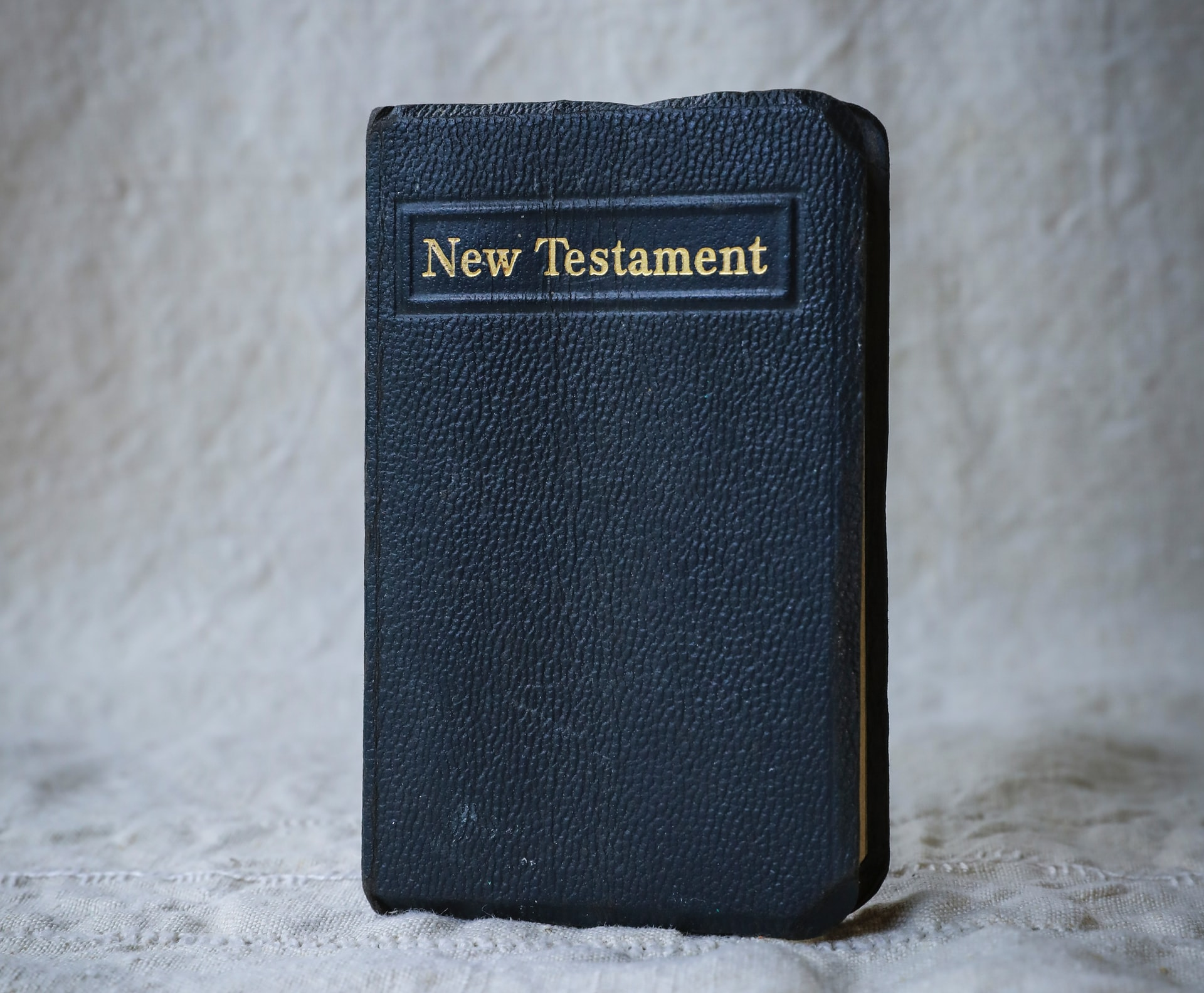 Familiarity with the Bible was once considered a hallmark of a good education. Today, however, it would be hard to even find a Bible in a public school. Just ask the Gideons of Burlington, North Carolina. According to the Times-News of Burlington, local students once received Bibles from the Gideons, the same group that places Bibles in hotel rooms.

But school officials no longer welcome the Gideons’ contributions, out of fear that this would allow the secularists to call it a state endorsement of religion. School officials already forbid employees from handing out any content with a religious focus. You might wonder why the Gideons don’t hand out the Bibles themselves. The answer lies in a Fourth Circuit Court decision, in which handwringing judges worried that children are too impressionable to see the difference between a teacher handing out Bibles and someone else distributing them.

The Burlington, North Carolina, Gideons are casualties in the Left’s war on religion, which has been waged with vigor in the public schools. In one of the earliest battles, the 1962 case Engel v Vitale, the Supreme Court banned prayer from public schools. Justice Potter Stewart wrote in his dissent that denying children the right to join in prayer “is to deny them the opportunity of sharing in the spiritual heritage of our nation.” You could say the same about keeping Bibles from schoolchildren. The Bible has been essential to thousands of years of Western religion, culture, and literature. What sense does it make to deny the Gideons a chance to distribute copies, paid for by private funds and passed out by volunteers? The truth is that the secularists are not going to stop until they completely remove all mention of religion from schools. Not only prayer and Bibles, but even any mention of God, will all become unacceptable if the secularists have their way.

Phyllis Schlafly Eagles · July 1 | The High Stakes of Parental Responsibility If you are not a stranger to the Phyllis Schlafly Radio Commentaries, … END_OF_DOCUMENT_TOKEN_TO_BE_REPLACED

What You Need to Know is Biden is marching toward America Last. Even as our continue to get entangled in NATO and their picking a fight with Putin. … END_OF_DOCUMENT_TOKEN_TO_BE_REPLACED

What You Need to Know is about Carson v. Makin. This decision ruled that you cannot focus and discriminate against private schools — Supreme Court … END_OF_DOCUMENT_TOKEN_TO_BE_REPLACED

For Immediate Release: June 27, 2022Contact: Ryan Hite, Communications Director Washington, D.C.: “Praying in public is not a crime, and the … END_OF_DOCUMENT_TOKEN_TO_BE_REPLACED

Phyllis Schlafly Eagles · July 6 | Will Globalists Build the Future? Amid chaos on many fronts, globalists march forward into the night. Klaus … END_OF_DOCUMENT_TOKEN_TO_BE_REPLACED