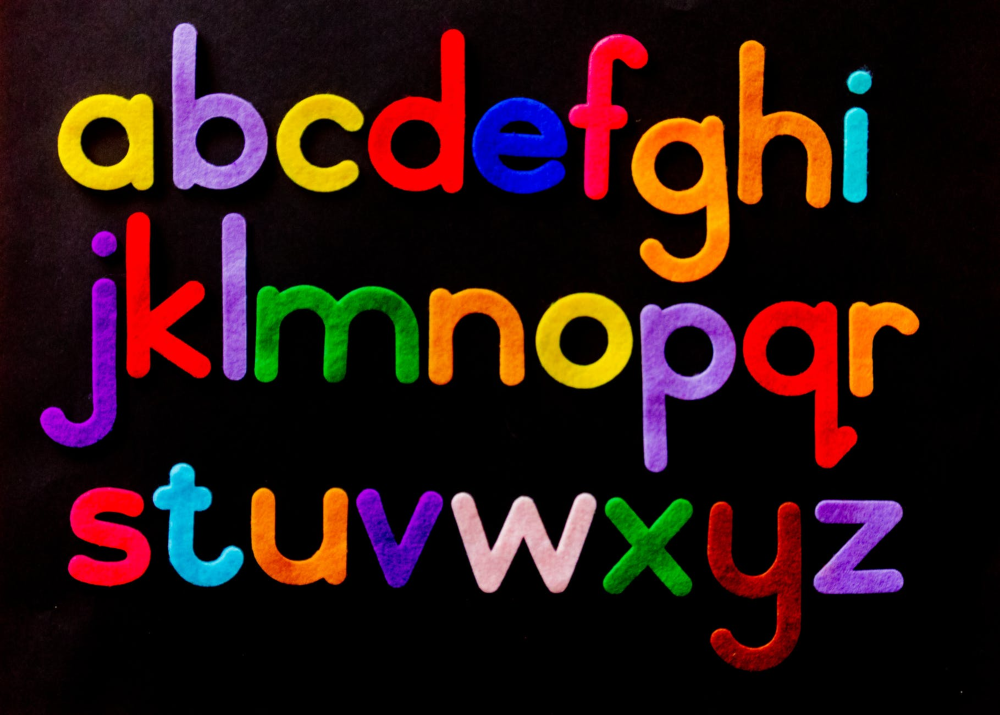 As the new Republican House majority wrestles with ways to cut our unsustainable budget deficit, Barack Obama threw down the gauntlet. On March 14 he said: “We cannot cut education.”

But why not? If we are going to cut programs that are proven to have failed to achieve their goals, federal spending on education should be at the top of the list.

Federal spending on public schools (which is only a small percentage of their school budgets) was given specific goals in the 2002 law called “No Child Left Behind,” the reauthorization of the Elementary and Secondary Education Act. It required states to set targets to have all students proficient in reading and math by 2014, to meet an annual benchmark of progress toward this goal, and in particular to demonstrate a closing or narrowing of the gap between higher-income and minority students.

Education Secretary Arne Duncan threw a cannonball into the education debate this month by admitting that 82 percent of public schools could be labeled “failing” under No Child Left Behind specifications. His solution is to stop calling them “failing,” extend the target date for student proficiency to 2020 and, of course, to appropriate more money to failed programs.

For years, education spokesmen have opined that kids should be able to read by the fourth grade. Good for Wisconsin Governor Scott Walker who is now calling for the reading goal to be third grade, and this goal is also being advocated by the Indiana and New Mexico governors.

Obama wants to put more money into the notoriously useless program called Head Start, and he increased its annual funding in 2009 by nearly $3 billion. U.S. taxpayers have given Head Start $166 billion of taxpayers’ money since 1965 despite many studies proving that it was mostly wasted, did not give poor kids a head start, and any gains made while kids were in Head Start disappeared within a couple of years.

Since conservatives famously lost the battle to prevent federal spending on local public schools (which they view as unconstitutional) a half century ago, Congress has year after year increased appropriations. In recent years, Congress identified two primary purposes: to raise student achievement and to narrow the gap between high- and low-income students and between minority and white students.

We the federal taxpayers have spent roughly $2 trillion on these efforts since 1965. It’s reasonable to ask, did we get our money’s worth?

If we look at the class that graduated from the public schools in 2009, we find that we spent over $151,000 per student to bring him from the first to the twelfth grade. That’s nearly three times as much as we spent on the graduating class of 1970.

Despite that massive spending, overall achievement has stagnated or declined. The gaps between minority and white students are unchanged in science and only slightly narrowed in reading and math.

We have precious little to show for the $2 trillion in federal education spending over the past half century, and Andrew J. Coulson of CATO has the charts to prove it. It now costs three times as much to provide essentially the same education as we provided in 1970.

Even this bad news fails to give the big picture because, as productivity was falling in public schools, it was rising everywhere else. Nearly all the products and services most of us buy have gotten better, more affordable, or both, over the past two generations.

The fact that there is no education improvement even while spending has skyrocketed is a disaster unparalleled in any other field. In addition to the waste, this gigantic spending slowed our economic growth by taxing trillions of dollars out of the productive sector of the economy and squandering it on worthless programs.

Knowing that learning to read is fundamental to education, the public school lobby is yelping about proposed cuts in grants for literacy programs. Yes, literacy should be job number one, but after all these years why do we have to go to the unnecessary expense of passing out money to find a good reading program?

Children should be taught to read in the first grade by an authentic phonics system in which they learn the sounds and syllables of the English language and how to put them together to read words of more than one syllable. There is nothing expensive or mysterious about this basic task.

Instead of wasting more federal money on grant-writers and grant-readers, tell local districts to award a bonus to first-grade teachers based on how many kids they actually teach to read. Let the teacher select the phonics system she thinks will help her win the bonus.

Phyllis Schlafly is the author of a phonics system for first-graders called First Reader, which sells for only $29.95 with an accompanying Workbook for $9.95 (free shipping).

What You Need to Know is Tucker is allowing the will of the people to be heard! When a huge block of Republicans and so-called conservatives are … END_OF_DOCUMENT_TOKEN_TO_BE_REPLACED

What You Need to Know is Minnesota is now the most unrestricted state in America on abortion. Governor Walz signed into law an awful bill yesterday … END_OF_DOCUMENT_TOKEN_TO_BE_REPLACED

What You Need to Know is a lesson on documents and double standards. Suddenly everyone has classified documents and everyone is spinning the stories … END_OF_DOCUMENT_TOKEN_TO_BE_REPLACED