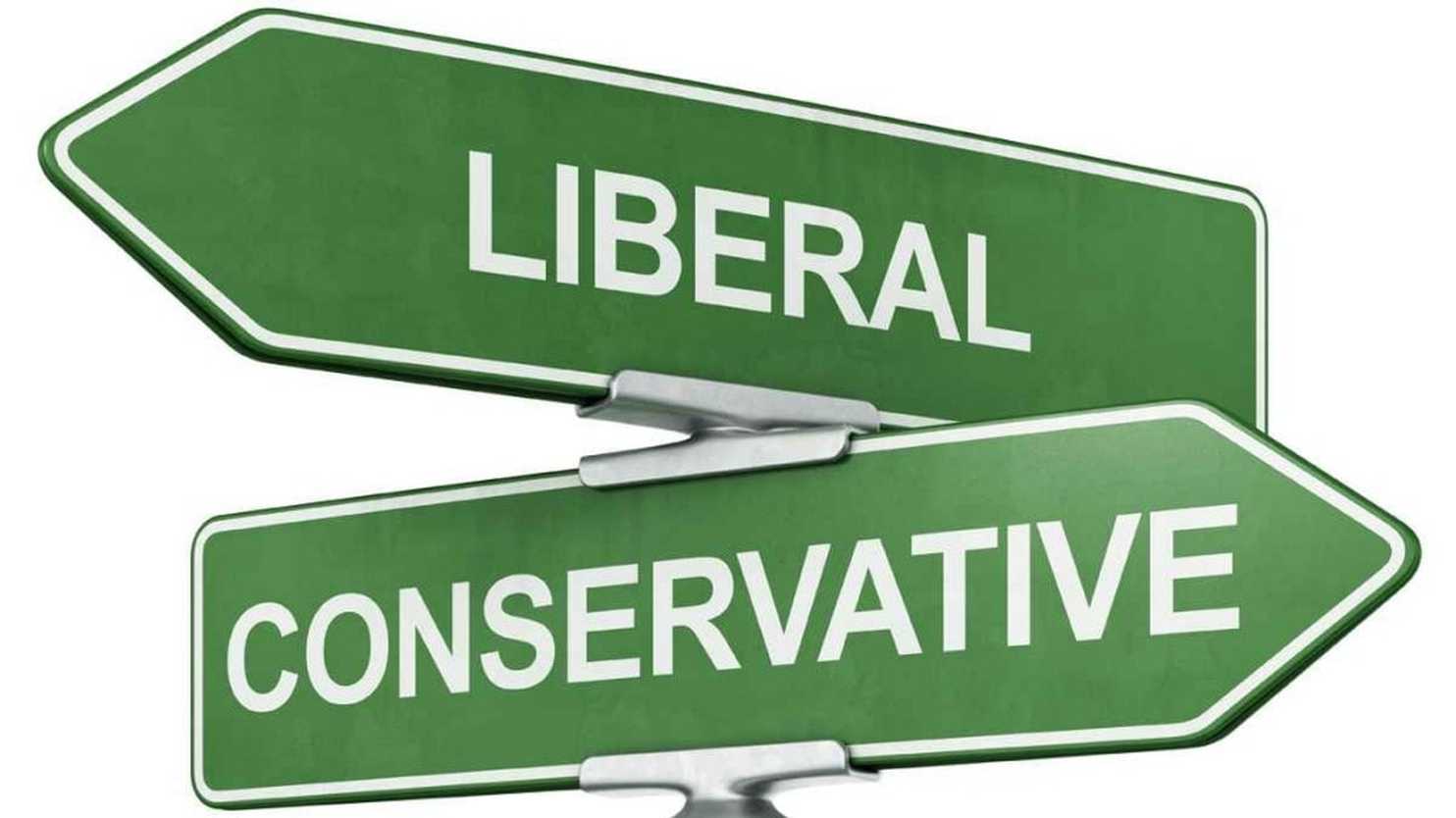 The liberal takeover of American culture is undeniable. Everyone knows television, movies, music, and just about every other form of mass media is dominated by a leftist outlook. The slippery leftward slope of Hollywood is just as undeniable. What was considered unthinkable a generation ago is now embraced with open arms. What was tolerated by our parents is considered an inalienable right now. As our media goes, so goes the rest of our society, and I fear, our Republic with it. Nothing I just said is shocking to anyone. However, what shocks me is that no one seems to care. We just accept the Hollywood lies as inevitable and let them go unanswered.

For me, Hulu’s new series claiming to document the life of my mentor Phyllis Schlafly was a breaking point. They spent $50 million saying that that their series was supposed to be entertainment that’s “Based On True Events.” One reviewer even said that their fictionalized version was “more illuminating than a documentary.” Of course, they don’t care about history. They don’t care about truth. The only two things they care about are money and power. The money comes when they get lots of people to watch it and the power comes when they destroy the legacy of a conservative titan like Phyllis Schlafly.

Remember, this is bigger than you and me. Hollywood is targeting our children to turn them against us, against America, and against God. The average age of a Hulu viewer is 32. That means there are a lot of millennials and even children of millennials hearing the conservative arguments of Phyllis Schlafly for the first time ever, but through the lens of Hollywood. If that doesn’t scare you, I don’t know what will.

We can’t just shrug off this problem and hope it will go away. If the last few decades of cultural decline have taught us anything, it’s that the problem is only going to get worse if we sit idly by. We need to carefully screen what media we allow into the lives of our children. And we need to fight back and give children a conservative perspective. We need to do that by supporting upstart conservative media. It’s time all America get back into the fight to reclaim our culture.

Phyllis Schlafly Eagles · February 3 | "Woman" Is the Word of the Year The internet is a powerful tool that most of us use every day. … END_OF_DOCUMENT_TOKEN_TO_BE_REPLACED