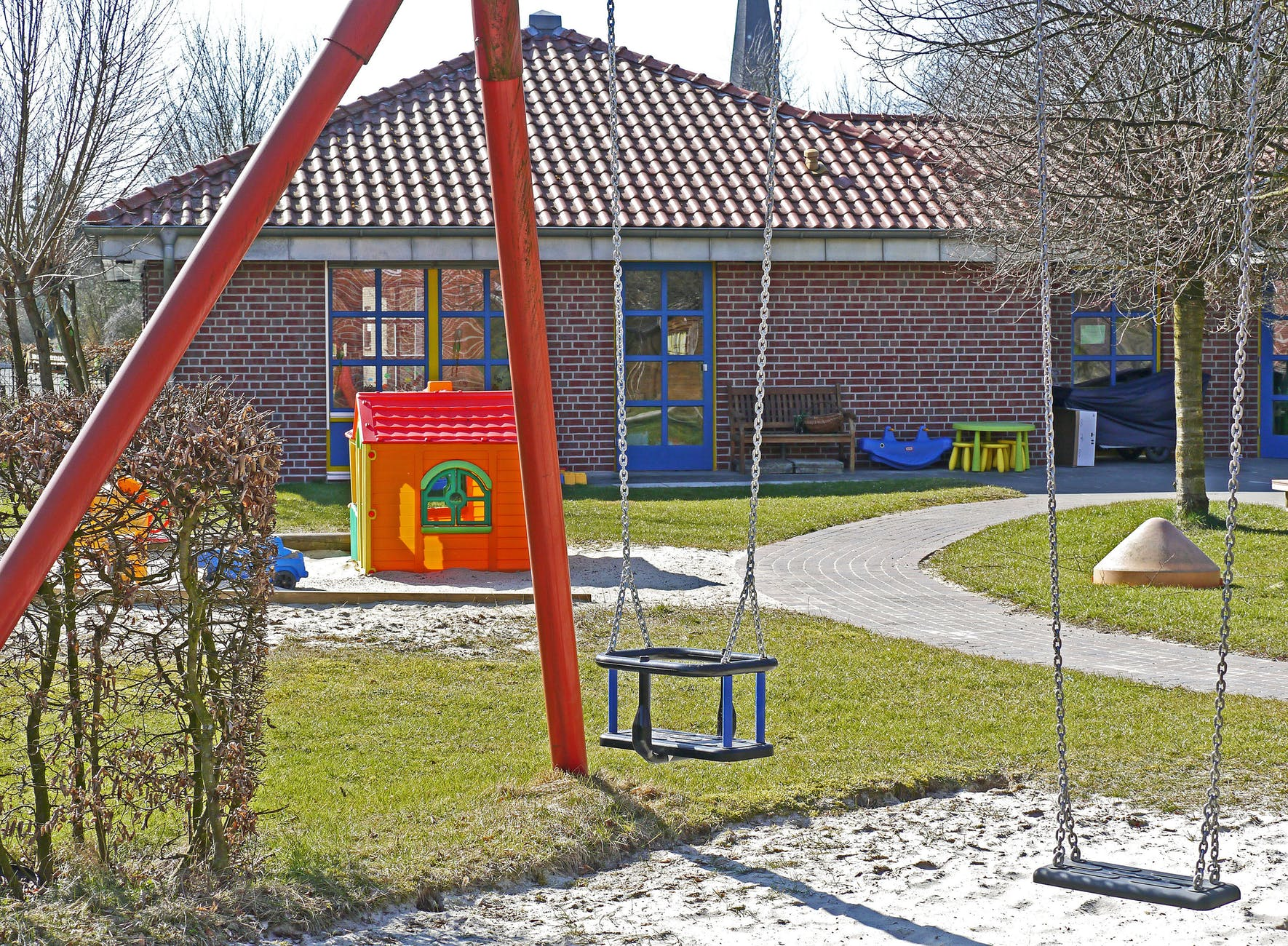 Parents are wondering about their children as the coronavirus looms over so many institutions. Lost jobs and pay cuts have changed the dynamic of the family for many. Some families were reduced to one income or no income at all. Some parents were unable to pay for their child’s daycare. Others are concerned about sending their children to daycare because of the virus. Now some are pushing for the government to provide free daycare for families hurt by the virus.

Like other Americans, I sympathy with the many families who have suffered financially from the coronavirus. However, asking the government to solve this problem by opening federal run childcare centers would only cause more issues. There was a push for government-run daycare in the late 1980s and 1990s. Feminists wanted the federal government to provide free childcare centers, similar to the public school system. The late Phyllis Schlafly fought against this feminist push because she knew taxpayer-funded daycare would infringe upon the rights of parents who chose to stay at home with their children. Parents have a right to choose whether they want their children in daycare or not. They should not feel that they must place their child in daycare, nor should they have to pay extra taxes for the daycare of other people’s children.

During these uncertain times, this is especially important. Parents are worried about what illness their children might pick up at a daycare center. Even in 1989, Dr. Reed Bell, a Pensacola pediatrician, stated, “children in daycare, especially infants and toddlers, are at increased risk for acquiring and spreading infectious diseases, compared to children not in daycare.” Dr. Bell also explained the risk these many diseases brought to families, especially mothers.

Phyllis Schlafly advocated for America to reject calls for government-run daycare in favor of a Child Care Tax Credit. Its funds allow parents to make their own decisions for their children and families. President Trump agreed with Phyllis on the importance of the Child Care Tax Credit, which is why he made sure the amount families receive doubled with his massive 2017 tax cuts. Parents have a right to decide if daycare is the best option for their child and family. Government-funded daycare centers would infringe upon the choices parents have and heighten the risk of contagions like the coronavirus. Let’s give more power back to parents.

What You Need to Know is the Qatar-Europe NGO scandal continues! These global schemes with millions of dollars flowing through non-government … END_OF_DOCUMENT_TOKEN_TO_BE_REPLACED

Phyllis Schlafly Eagles · February 3 | "Woman" Is the Word of the Year The internet is a powerful tool that most of us use every day. … END_OF_DOCUMENT_TOKEN_TO_BE_REPLACED

What You Need to Know is Tucker is allowing the will of the people to be heard! When a huge block of Republicans and so-called conservatives are … END_OF_DOCUMENT_TOKEN_TO_BE_REPLACED