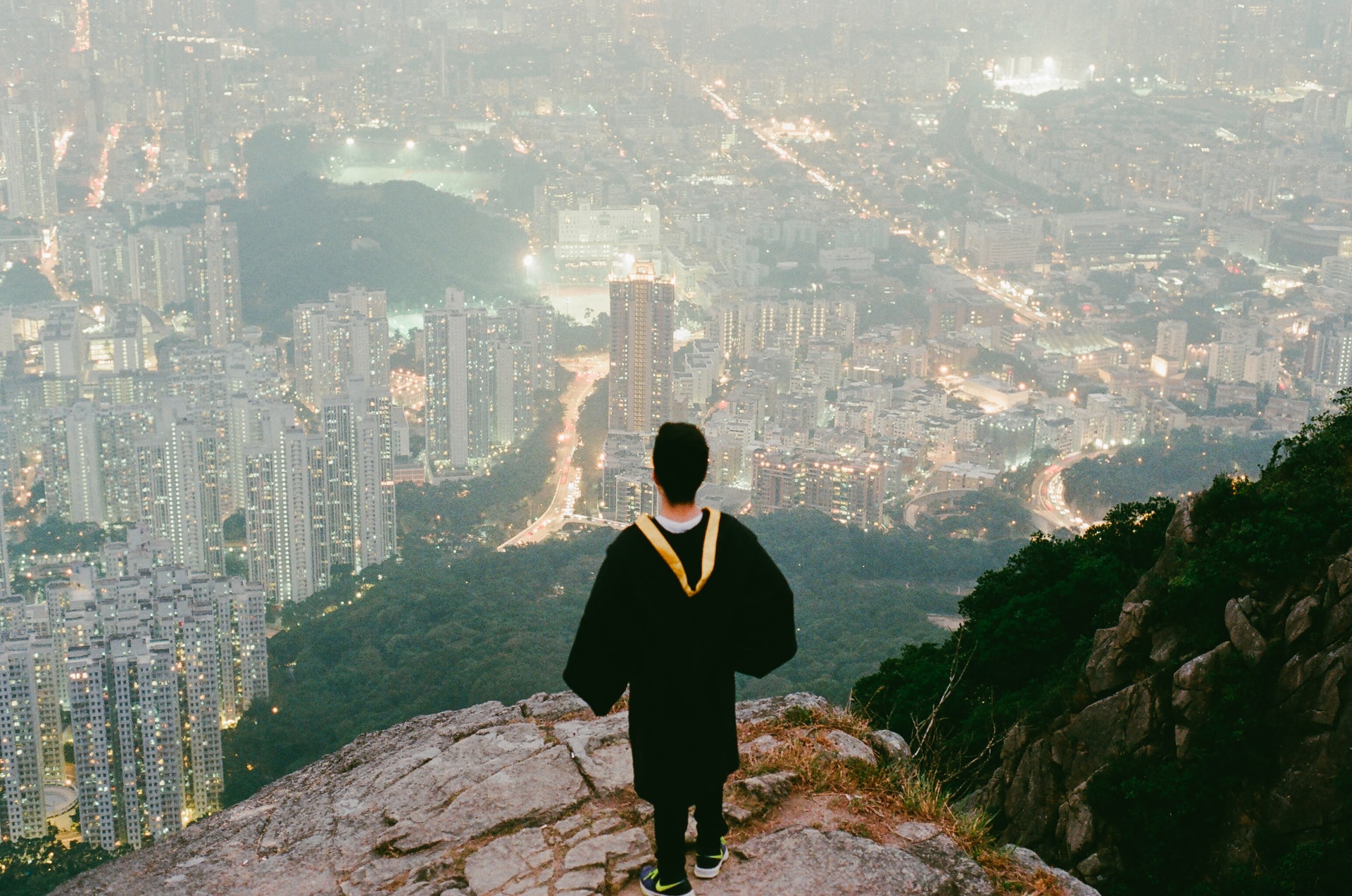 No one denies that America is in the middle of a student loan crisis. A staggering $1.6 trillion is owed by 45 million American students.

That puts the average debt at $33,000 and the average monthly payment at nearly $400. You don’t have to be on the right or left to see the crisis. You just have to be breathing. Everyone knows that something must be done. However, where Republicans and Democrats differ is on the best solution to the problem.

For Democrats, the solution of choice is student loan forgiveness. They want to have the federal government step in to pay off the individual loans, thus relieving the burden from the student. Like most liberal giveaways, it sounds great in theory, but has a few big problems that should not be overlooked.

First and most obviously, there is no such thing as the government paying for anything. If they spend money, it is only because they took it from someone else. Under the plans being proposed by leading Democrats, it would be up to poor people who never went to college to foot the bill for wealthy college graduates. Who in their right mind wants someone washing dishes to pay for a doctor’s medical school bills? It doesn’t make any sense.

Another problem with student loan forgiveness is that it rewards bad decisions. The reason college costs as much as it does right now is because government gives massive piles of cash to schools without any oversight. In an effort to attract young 18-year-olds to their campuses, schools deck themselves out with waterslides and free steakhouses for students to enjoy. If the government completely foots the bill for students, lavish expenses and exorbitant prices will only go up from here.

If someone wants to go to a ritzy university for a degree in Medieval poetry, that is fine by me. Just don’t expect your school bill to be paid by honest and hardworking janitors and garbage collectors.

The first lesson any student should learn is that decisions have consequences. Sending government in to save the day sets them up for a lifetime of failure, regret, and dependency.

Phyllis Schlafly Eagles · February 24 | Due Process Out, New Process In Due process doesn’t seem to have a place on America’s college campuses … END_OF_DOCUMENT_TOKEN_TO_BE_REPLACED

What You Need to Know is Texas is reopening! Governor Abbott has opened Texas 100% and ended the mask mandate. Texas is a leading state in regards to … END_OF_DOCUMENT_TOKEN_TO_BE_REPLACED

By Linda Rusenovich For parents considering options for their child’s first educational experience outside the home, the Elgin Parent Cooperative … END_OF_DOCUMENT_TOKEN_TO_BE_REPLACED

Biden Executive Orders Turn Solutions into Problems Despite criticizing President Trump for his use of executive orders, the new president is far … END_OF_DOCUMENT_TOKEN_TO_BE_REPLACED

What You Need to Know is the Narrative Machine is out of control. It’s truly stunning, the lengths they’ll go to to stop us from talking about … END_OF_DOCUMENT_TOKEN_TO_BE_REPLACED

What You Need to Know is Governor Andrew Cuomo is getting canceled by his own party! The left is willing to get rid of anyone they don’t need. A … END_OF_DOCUMENT_TOKEN_TO_BE_REPLACED